Russian gas company Gazprom has also confirmed that it is reducing supplies to Europe through the Nord Stream 1 pipeline by 40%, further impacting on gas supplies.

Vice Chancellor Robert Habeck of the Greens, federal minister for economic affairs and climate action, has said that Germany must limit its use of gas for electricity production and prioritise the filling of storage facilities to compensate for a drop in supply from Russia, while increasing the burning of coal. While this is the current approach being taken in Germany, the FDP is now calling on Germany to reconsider the 2017 ban in view of the supply problems.

Fracking – technically called hydraulic fracturing – involves pumping water, sand, and chemicals at high pressure into shale rock to create narrow fractures, through which trapped gas can flow out and be captured. 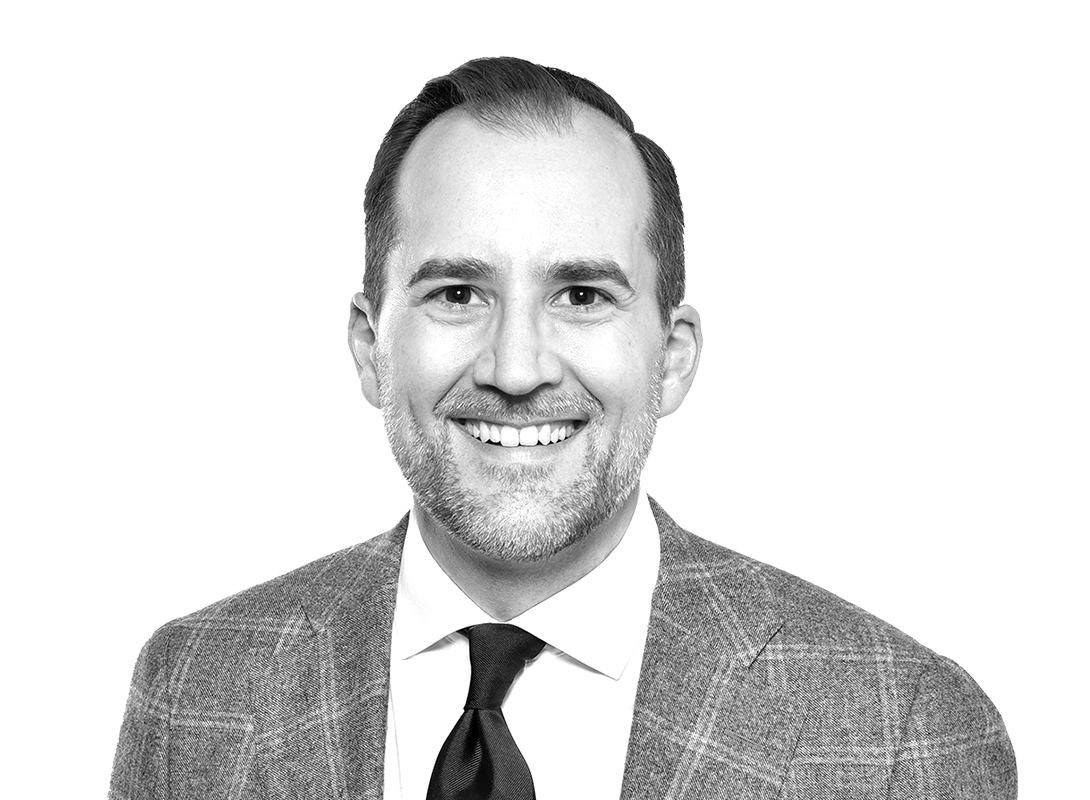 'Zero risk’ has often been used as an assessment standard in the public discussion in Germany. However, this does not appear to be appropriate, since conventional gas production also involves environmental risks

The German fracking law package that came into force in 2016 significantly tightened existing water and nature conservation requirements for the use of fracking in unconventional gas deposits. The purpose of the law was to ensure the protection of health and drinking water quality. The law implemented scientifically supervised measures to gather empirical data on the effects of unconventional fracking on the environment and the subsurface.

As laid down in the German Federal Water Act (Gesetz zur Ordnung des Wasserhaushalts), an independent expert commission annually reviews unconventional fracking according to the present scientific and technical knowledge. This review is designed to ensure the compatibility of the fracking law package with the German Constitution. According to the expert commission’s latest report dated 30 June 2021 (link in German), the environmental risks of unconventional fracking could be minimised through adapted control and monitoring of the measures. However, detailed investigations and a thorough examination of the vulnerability of local protected resources are required in advance according to the expert commission’s report. Despite being obligated to do so in 2021, the Bundestag has not yet reviewed if the ban on unconventional fracking is still appropriate based on present scientific and technical knowledge.

The FDP told the German newspaper Welt am Sonntag (link in German) that the objections to unconventional fracking are no longer relevant and that all options must be examined. According to the party’s energy policy spokesman in the Bundestag, the FDP supports the significant expansion of domestic natural gas production. According to the FDP, unconventional fracking causes no relevant environmental damage under modern standards.

Coalition partners SPD and the Greens have strictly rejected any relaxation of the regulations for unconventional fracking while the Union, which introduced the extensive ban in 2017 with the SPD, has not yet questioned it. Habeck has also rejected the FDP’s position on fracking (link in German), saying that the fracking debate is of “no use” and that fracking projects take years to develop. 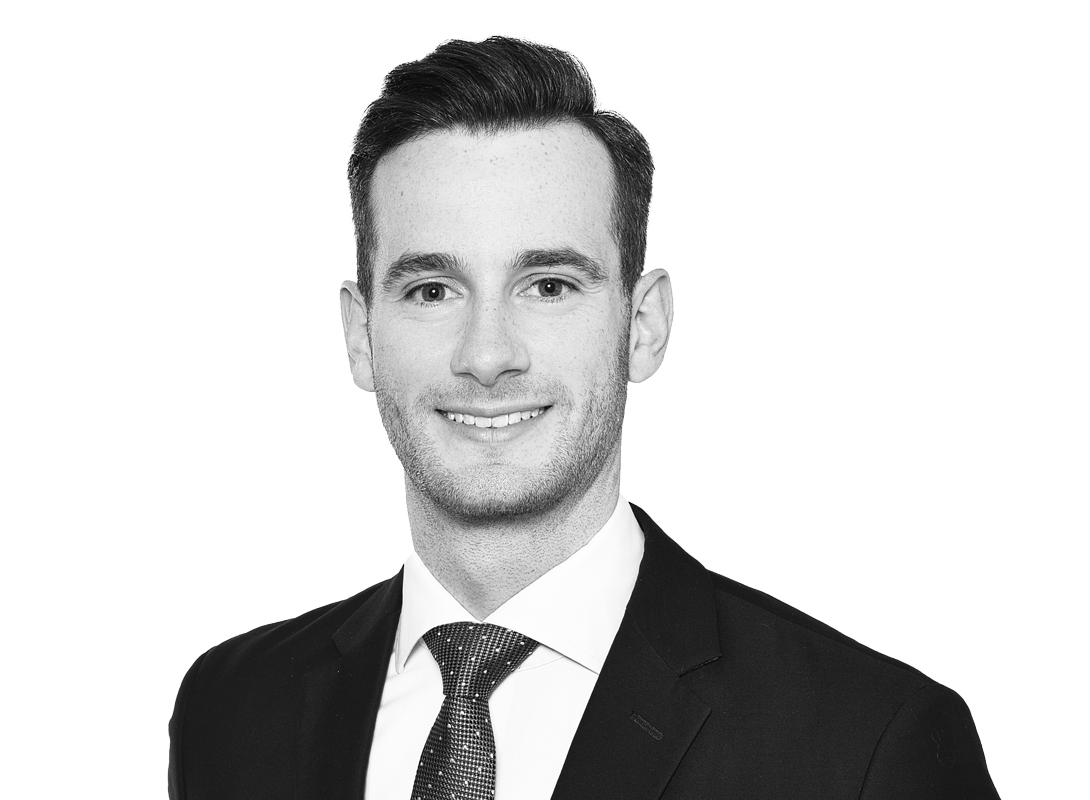