Perth-based renewable energy expert George Varma of Pinsent Masons, the law firm behind Out-Law, made the prediction after the Indonesia-Australia Comprehensive Economic Partnership Agreement (IA-CEPA) officially came into force on 5 July following ratification by the governments of both Australia and Indonesia. IA-CEPA was first signed by each country in March 2019.

Varma said: "IA-CEPA is a landmark trade agreement between Australia and Indonesia, demonstrating the clear intent from both countries to deepen our economic ties. We expect that IA-CEPA coming into force will spark greater interest for outbound investment from Australia to Indonesia, particularly in our core sectors of infrastructure and energy, by reducing ownership limits and other barriers to entry. It is an exciting step forward in the relationship with one of our closest and most important trading partners."

IA-CEPA is an economic partnership agreement that will reduce tariffs on goods moving between the countries and will, importantly, reduce controls on Australian investment and business ownership in Indonesia.

IA-CEPA relaxes foreign ownership requirements for energy and infrastructure companies, amongst others. Greater levels of Australian ownership will be permitted in contract mining services and mine site preparation services; most construction-related work; some energy activities, and in relation to some transport infrastructure.

Australia's federal trade minister Simon Birmingham said: "This is the most comprehensive bilateral trade agreement Indonesia has ever signed, and will give our exporters a competitive edge in what is one of the fastest growing economies in the world." 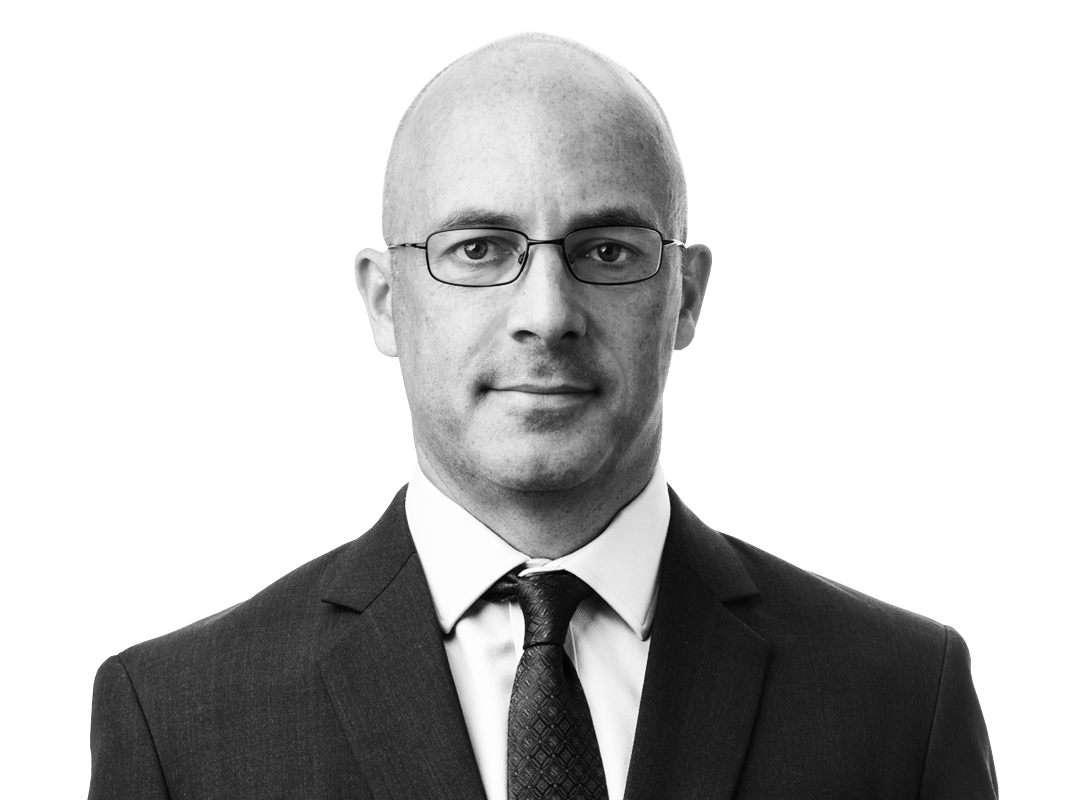 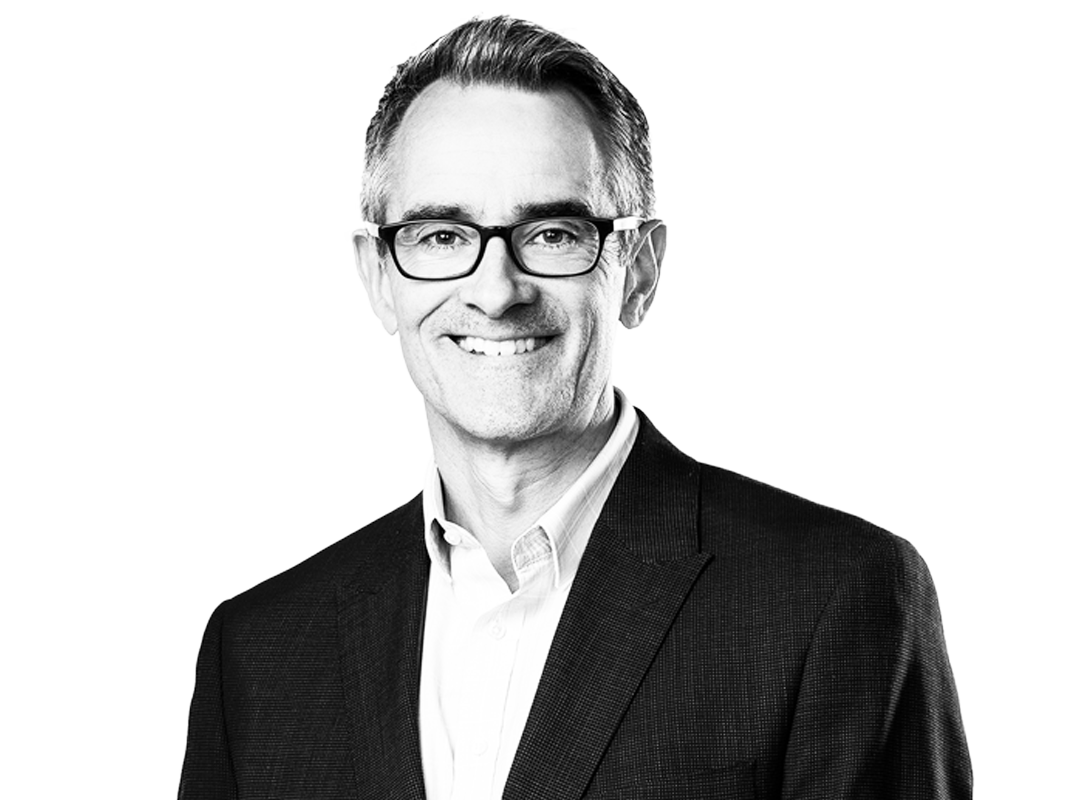