The LCIA's decision to publish anonymised excerpts of 32 reasoned challenge decisions would "improve the consistency, the predictability and, hopefully, the cost efficiency of the challenge process", said Jean-François Le Gal of Pinsent Masons, the law firm behind Out-Law.com, who is qualified as both a solicitor-advocate in England and Wales and an avocat at the Paris Bar.

Publishing arbitrator decisions is not a new practice for the LCIA, but the announcement is significant due to the sheer number of decisions published, and the fact that the challenge decision database will be updated periodically when new decisions are issued, Le Gal said.

"It can be reasonably assumed that other arbitral institutions will follow," he said.

When an LCIA decision is challenged, the other parties and the arbitrator are given an opportunity to provide submissions in response. The challenge is then heard by one or three LCIA court members, depending on the complexity of the case. The court members then provide a "robust and closely-reasoned" decision either upholding or rejecting the challenge, usually within 27 days.

Challenges were brought on grounds of alleged bias in half of the cases covered by the recent publication, according to the LCIA. The second most common reason for a challenge was an allegation of conflict of interest, although the grounds for challenge were fairly diverse, with a focus on procedural matters.

The LCIA previously published a digest of 28 challenge decision summaries in 2011, covering decisions given between 1996 and 2010.

Jean-François Le Gal said that the development was "part of a general and consistent trend towards transparency across the major international arbitral institutions".

"To give but one example, since the entry into force of the new ICC rules on 1 March 2017, parties can ask to be provided with the reasons for the decisions of the court as to the challenge of arbitrators – however, the ICC approach only releases reasons to the parties, not to the public," he said.

"The LCIA challenge decision database will contribute to the setting of generally accepted standards both across the international arbitration community and beyond, by making a pool of international arbitration case law available to national courts which have to rule over applications to set aside awards, and who will be likely to take such standards into account," he said.

"The challenge decision database will also hopefully promote cost efficiency, given that it will provide important guidance to users considering challenge applications and, perhaps, deter a number of applications which would otherwise have been bound to fail. The data published by the LCIA shows that successful challenges were made in only 0.4% of LCIA cases between 2010 and 2017," he said. 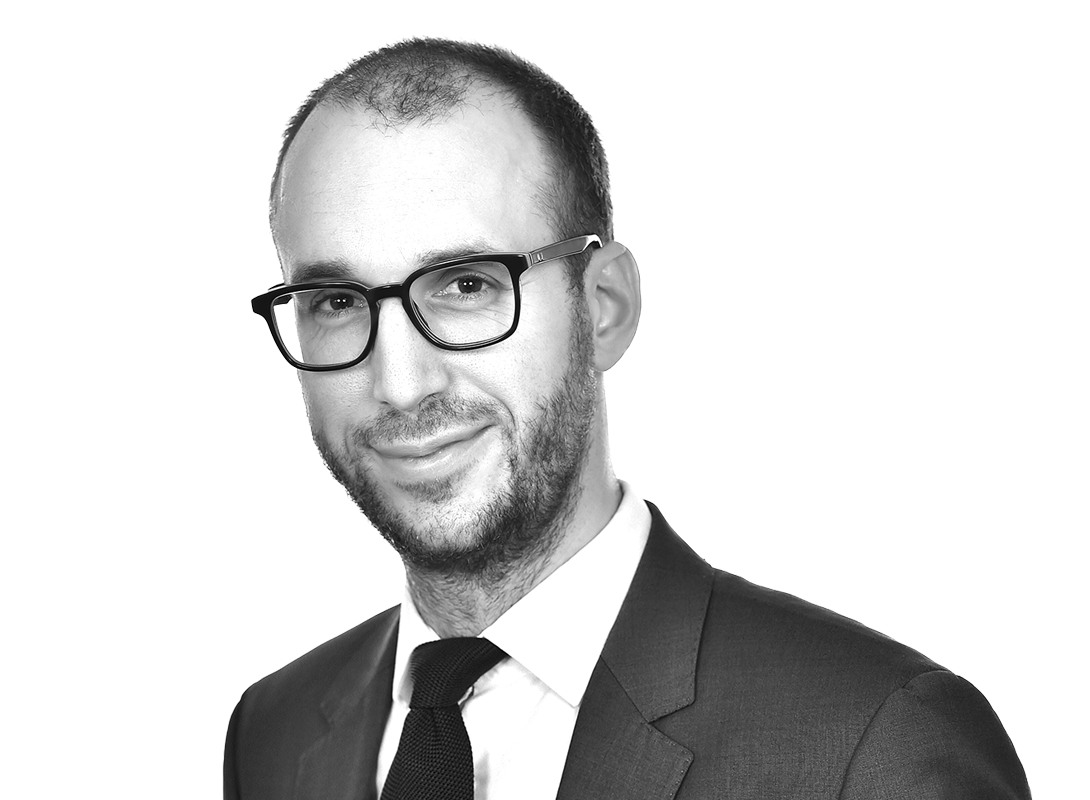