New Advertising Standards Authority (ASA) rules designed to protect under-18s in the UK will force gambling and lottery brands to change their current and future advertising practices, according to one legal expert.

While previous restrictions on creative content required that ads must not be of “particular appeal” to under-18s, the new rules (36 pages / 646KB PDF) are based on a “strong” appeal test and bans content – including imagery, themes and characters – that has a significant level of appeal to under-18s, regardless of how it is viewed by adults.

Joshua Williams of Pinsent Masons said: “The new guidance significantly restricts the imagery and references that gambling and lottery brands can use in their ads, and it is likely that these brands will have to review and remove some of their existing ad campaigns and change their practices going forward.”

“The ASA frequently takes action against rulebreakers, and announced last week that it is running a campaign to make consumers more aware of its role in regulating the advertising industry. Therefore, its powers of naming and shaming will become increasingly relevant to the public, with the risk of significant reputational damage for our clients in the gambling and lotteries space,” he added.

The ASA said that, in the event of a complaint or proactive monitoring work, marketers must satisfy officials that there are no indicators of content being of significant interest or popularity among under-18s. The regulator explained that, while content for under-18s is already strictly prohibited, other pieces of content must also be assessed for relevant connections. It said marketers should ask where a character they plan to use originates from, whether the graphical style employed is similar to a type of popular video game, and what a brand ambassador is known for outside the context of the ad.

The ASA made clear that ads should avoid activities or roles of an aspirational nature or that are likely to have significant affinity for under-18s, such as the role of captain in a UK national sports team. Marketers must identify metrics associated with these roles and activities, using audience data for associated TV shows, cinema, video games, or social media accounts. “The more comprehensive the assessment, the more effective in reducing risk. If data from one or more of the sources suggests under-18s are present at more than very low levels in the audience, there is a significant risk that ASA will uphold a complaint,” it added.

The new rules are also accompanied by several exemptions to allow gambling and lotteries products related to areas of higher risk of appeal to under-18s to be advertised within limited circumstances. There is also an exemption from the new standards for ads delivered subject to strict age verification. 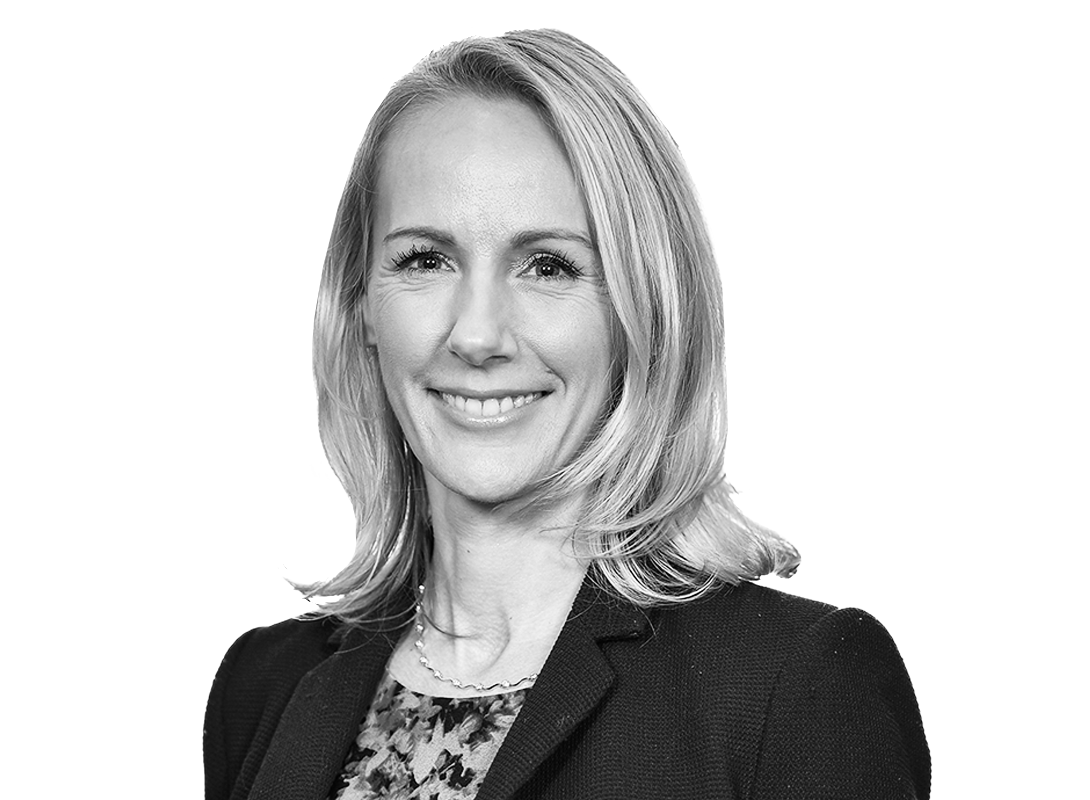 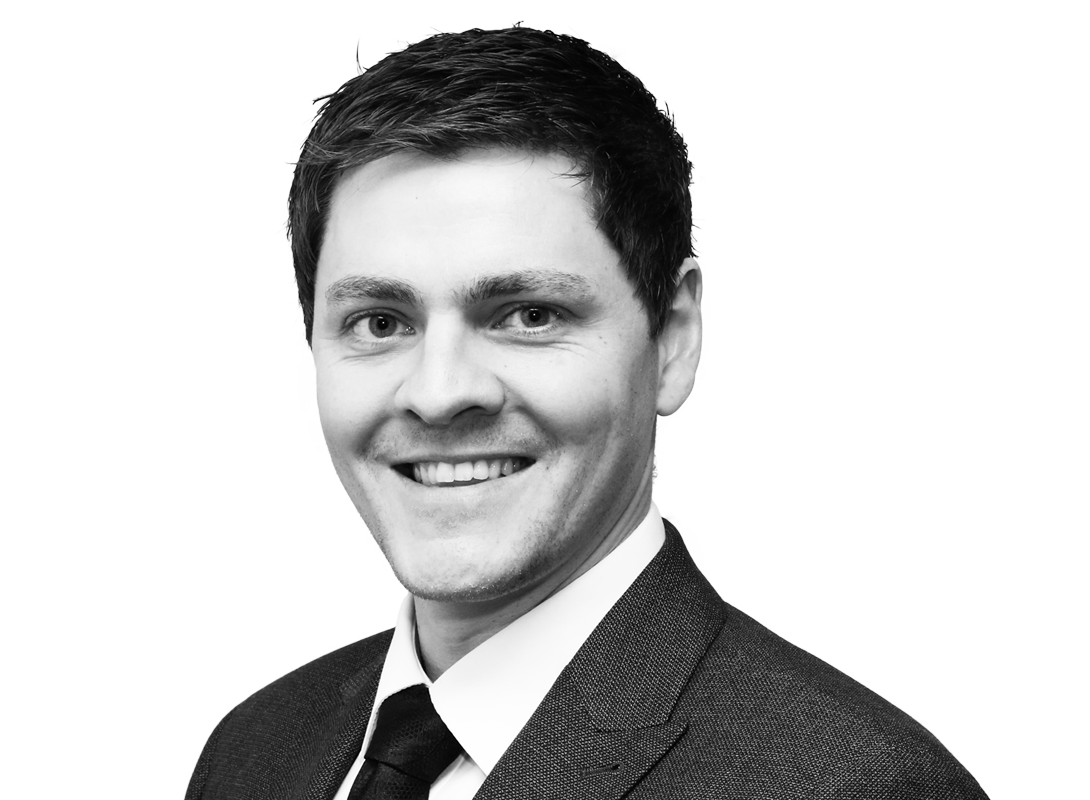