A new law that introduces the payment of fees when filing cases and motions before courts in Saudi Arabia represents an important policy shift for the Kingdom, according to one legal expert.

Nesreen Osman, expert in Middle East construction and infrastructure disputes at Pinsent Masons, said the Judicial Costs Law, which came into force in March this year, was “a ground-breaking change” for Saudi Arabia. “This is the first time that the Saudi courts have imposed fees for filing proceedings, bringing the system in line with many other jurisdictions in the Middle East,” she added.

The new law capped the amount that litigants will pay when filing cases and motions - subject to a defined list of exclusions including public criminal cases, disciplinary cases, and cases relating to personal status. It set fees for cases filed with the courts at a ceiling of 5% of the claim value which is capped at SAR 1 million ($266,600). The law also set a cap of SAR 10,000 for applications, including those for appeal or cassation and interlocutory applications. In order to incentivise settlement, costs will be reduced to a quarter if parties settle a case after the end of its first hearing and before its adjudication.

As of April this year, the Judicial Costs Law is supplemented by its implementing regulations that outline the fees that are payable when launching different types of cases and motions. Claims with a value of under SAR 100,000 incur court fees of 5% of the claim value. The percentage of the claim value charged decreases in 1% increments to reach a minimum of 2% of the claim value for claims of SAR 1m or more.

The implementing regulations also provide a mechanism for calculating fees for claims of an indeterminate value which focuses on the nature and subject-matter of the claim. The fees for applications will vary depending on the type of application with SAR 1,000 charged for interlocutory motions and SAR 5,000 for motions of appeal.

Ibrahim Alajaji, partner of Alsabhan & Alajaji Law Firm, said: “These changes have affected the level of pre-dispute advisory matters as clients seek to ensure their rights before proceeding to the courts. We may also begin to see more dispute resolution funding investors in the Saudi market.”

Osman added: “The immediate cost consequences are likely to make some parties pause for thought before commencing court proceedings. We hope to see a move away from the use of court proceedings to pressurize parties into accepting unfavourable settlement terms and a reduction in the number of vexatious claims being filed.”

She said: “The immediate effect of the Judicial Costs Law and the Implementing Regulations is to increase the cost of litigating in the Kingdom and we therefore anticipate an initial reduction in filings, particularly claims for lower value disputes. Long term, the litigation culture in the Kingdom is expected to mature such that parties will think twice before commencing formal proceedings, allowing alternative dispute resolution processes, such as negotiation and mediation, to gain greater traction.” 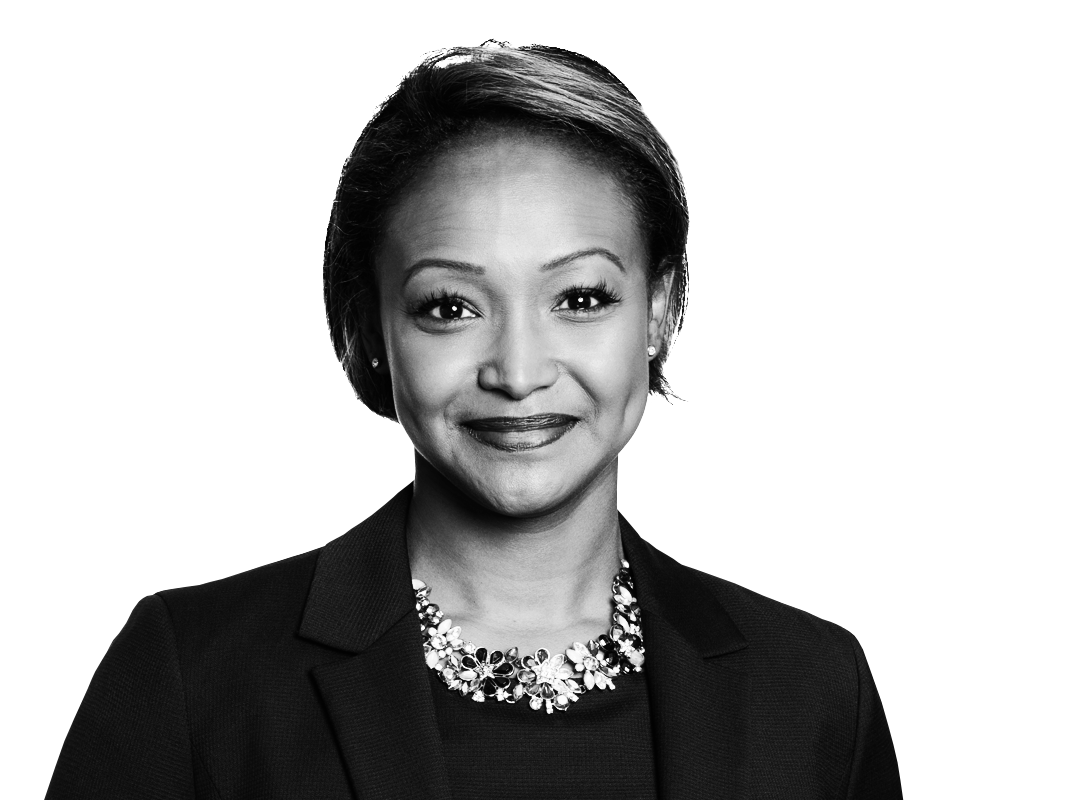 The future of third-party litigation funding