The Salisbury incident is extremely unlikely to be categorised as a terrorist attack by the UK government, Pool Re said in its latest terrorism frequency report. However, it is likely to impact on the way in which Pool Re assesses chemical, biological, radiological and nuclear (CBRN) poisoning risks, due to the massive impact that the use of a small amount of nerve agent has had on local businesses and the wider Salisbury community.

The report notes that a number of Salisbury businesses remain closed almost two months after the incident, and are likely to continue to be so for "a number of months". These businesses, and others affected by people staying away from Salisbury's retail and tourism centres, will almost certainly be unable to cover their losses, as risks associated with the use of CBRN are "invariably excluded by all commercial insurance policies", according to Pool Re.

"One of the reasons behind the application of these exclusions is the notion that the financial consequences of such things as a war between two countries, or indeed the use of radiological or nuclear weapons, was not capable of coverage by traditional insurance policies," Pool Re said in its report. "This is because the sheer magnitude of potential losses could exceed the ability of insurance and reinsurance companies to pay, and would be more appropriately funded by other means such as government."

"Since it seems possible that techniques thought formerly to be restricted to nation states and deployed during a conflict may be used by others in a more restricted and localised manner, it may be useful for insurers and reinsurers to consider if their historical perspectives on certain scenarios should be re-examined. Some of these scenarios will always be beyond traditional insurance solutions, nuclear incidents being an example, but equally, consideration should be given to whether certain perils might be insurable on a restricted basis provided the underwriter can understand the peril sufficiently, so as to price and underwrite it," it said.

Pool Re was established in 1993 in response to the IRA's campaign of bombings in England. It is a mutual reinsurer, with members making up the vast majority of the insurers and Lloyd's syndicates that offer commercial property insurance in the UK. Membership of Pool Re provides insurers with a guarantee that they can provide cover for losses resulting from acts certified as terrorism by the UK government, regardless of the scale of the claims.

The legislation governing Pool Re limits coverage to physical damage occurring to commercial property. The reinsurer began lobbying for this to change to include business interruption following a spate of terrorist attacks in mainland Europe in 2015/16, and last year's attacks in Westminster, Manchester and London. The government has now announced its intention to amend the legislation to allow Pool Re to extend its cover to include non-damage business interruption losses resulting from acts of terrorism. Pool Re has also been able to cover material damage and direct business interruption caused by acts of terrorism using a cyber trigger since 1 April this year.

Insurance law expert Nick Bradley of Pinsent Masons, the law firm behind Out-Law.com, said that the evolving nature of global terrorism meant that the changes proposed by Pool Re were becoming increasingly necessary.

"Certain players in the UK insurance industry are already engaged in developing more sophisticated terrorism insurance products following the unique nature and effect of terrorist attacks in London and Manchester last year," he said. "Pool Re, in its latest report, is now calling on the insurance industry to continue this innovation and extend it towards CBRN-type attacks where these are deployed 'in a more restricted and localised manner', like the one in Salisbury."

"Greater understanding about CBRN will likely be needed before insurers feel comfortable enough to underwrite and price this risk. However, there is no doubt that the terrorism insurance landscape continues to change at a rapid pace. The question is how quickly insurers are going to be able to adapt," he said. 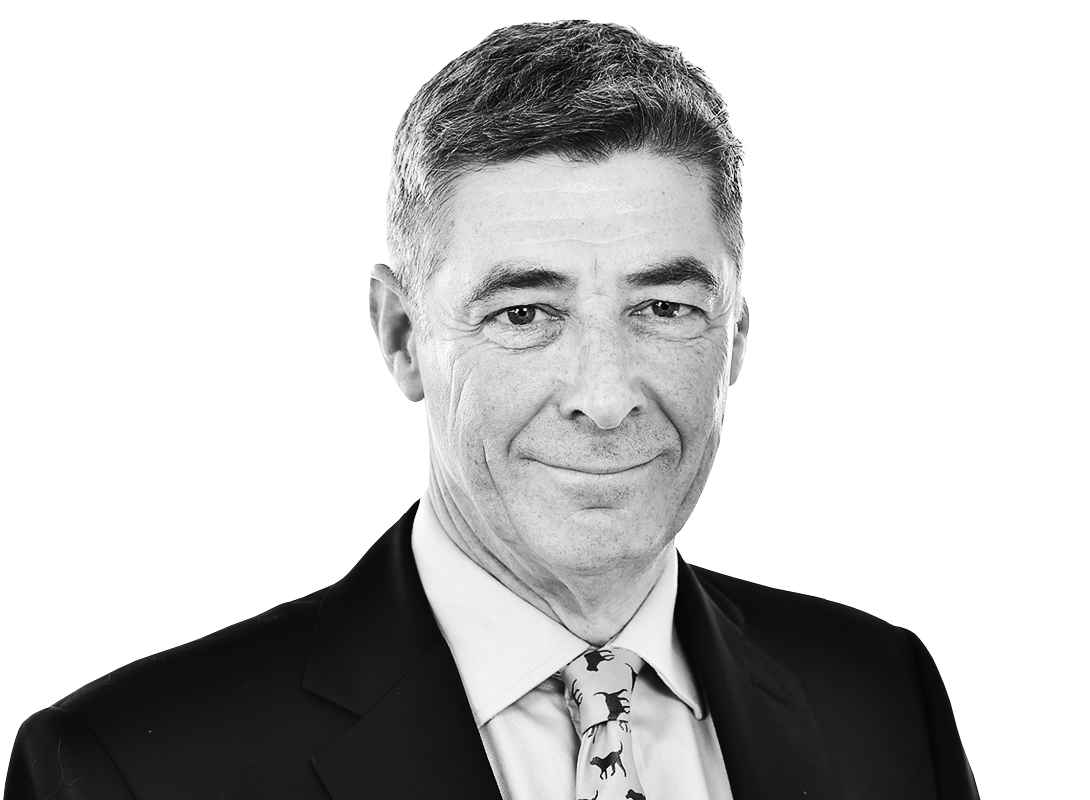