However, Fiona Cameron and Michael Reading of Pinsent Masons, the law firm behind Out-Law, said the judgment confirms that simply attaching a document to an otherwise privileged email will not of itself mean that a party may avoid disclosure of the attachment.

The Court of Appeal was ruling in a case involving Sports Direct and the Financial Reporting Council (FRC). The FRC is investigating Sports Direct's auditor, Grant Thornton LLP, over its handling of the company's 2016 financial statements and accounts. The regulator asked Sports Direct to assist it with its investigation by handing over a number of documents, including correspondence between the company and Grant Thornton. Sports Direct claimed that the documents were protected by privilege and that it therefore could not be compelled to hand them over.

However, the Court of Appeal said that exceptions to LPP relied upon by the FRC did not apply in this case.

"Whilst the decision in this case turned on the precise wording of the relevant legislation, the Court of Appeal’s decision reaffirms the status of legal professional privilege as a fundamental right which cannot be overridden by general or ambiguous words and that in the absence of express language or necessary implication to the contrary, the courts will presume that even the most general words were intended to be subject to the basic rights of the individual," Cameron said.

The FRC had argued that the wording of the relevant provisions in the Statutory Auditors and Third Country Auditors Regulations 2016 (SATCAR) made it clear that parliament, when drafting the legislation, intended to override LPP and required disclosure in this case by Sports Direct. The Court of Appeal disagreed.

Lady Justice Rose said: "When one considers …SATCAR to see if one can discern parliament’s intention to override Sports Direct’s LPP, the wording is certainly not promising from the FRC’s point of view. There is no express provision overriding LPP. On the contrary, there is express provision dealing with LPP which appears to limit the FRC’s power and confirm the protection of LPP."

The Court of Appeal accepted that there were two exceptions to the fundamental right to exert LPP – where a communication between a client and their lawyer is for a criminal purpose and, secondly, where the right has been modified, or even abrogated, by statute. The court did not accept that there is a further exception to LPP where a regulator seeks production of documentation under statutory powers. In such cases the FRC had argued that there is either no infringement of LPP when those documents are handed over in response to a request made under that power, or that any infringement of LPP is technical only and can be regarded as authorised by the relevant statutory provisions.

The Court of Appeal took the view that SATCAR made it clear that the recipient of a notice given by the FRC under it is not required to hand over privileged documents, whether the person entitled to the privilege is the auditor under investigation or the auditor’s clients.

There was nothing in the legislation or in previous case law to suggest that the relevant wording means something different from exactly what it said, the court held, stating that "if parliament had intended to preserve some general exception applicable where documents are sought pursuant to regulatory powers, [SATCAR] would not have been drafted in the way it is". The court also rejected the view that "any hindrance of the FRC’s investigatory powers either in this particular case or more generally as a result of LPP be relied on to imply an override of LPP" given the express wording of the regulations.

In its ruling, the Court of Appeal also confirmed that pre-existing documents which are not themselves privileged do not achieve the protection of privilege by being attached to a privileged letter. The result of this finding was that Sports Direct is obliged to hand over certain attachments to emails to the FRC even though the emails themselves benefit from privilege.

Both Sports Direct and the FRC are reported to be preparing to appeal the ruling to the UK Supreme Court.

This case demonstrates that regulators are prepared to take a robust approach when demanding documents."

Cameron said: "As increasingly technical arguments are used by parties to both assert and challenge LPP, the Court of Appeal’s confirmation of its status as a fundamental right not to be overridden lightly is welcome. Cases remain highly fact specific, however, and extreme caution should be exercised, both when asserting it and when seeking to rely on it, to avoid unintended consequences."

Reading said: "Businesses need to remain vigilant to any attempts by regulators and alike to persuade the recipients of information requests to hand over material which attracts LLP. This case demonstrates that regulators are prepared to take a robust approach when demanding documents."

"If a business doesn’t take the necessary precautions to protect a client’s LLP then the business might expose itself to a claim from the client. This in turn could lead to a hefty legal bill as the business tries to shut the door after the horse has bolted as the LPP material has already left their control. It’s therefore important that the business takes legal advice upon receipt of the regulator’s information request. That way the business can consider carefully the material that it wants to hand over with their legal adviser before it inadvertently causes itself a problem," he said. 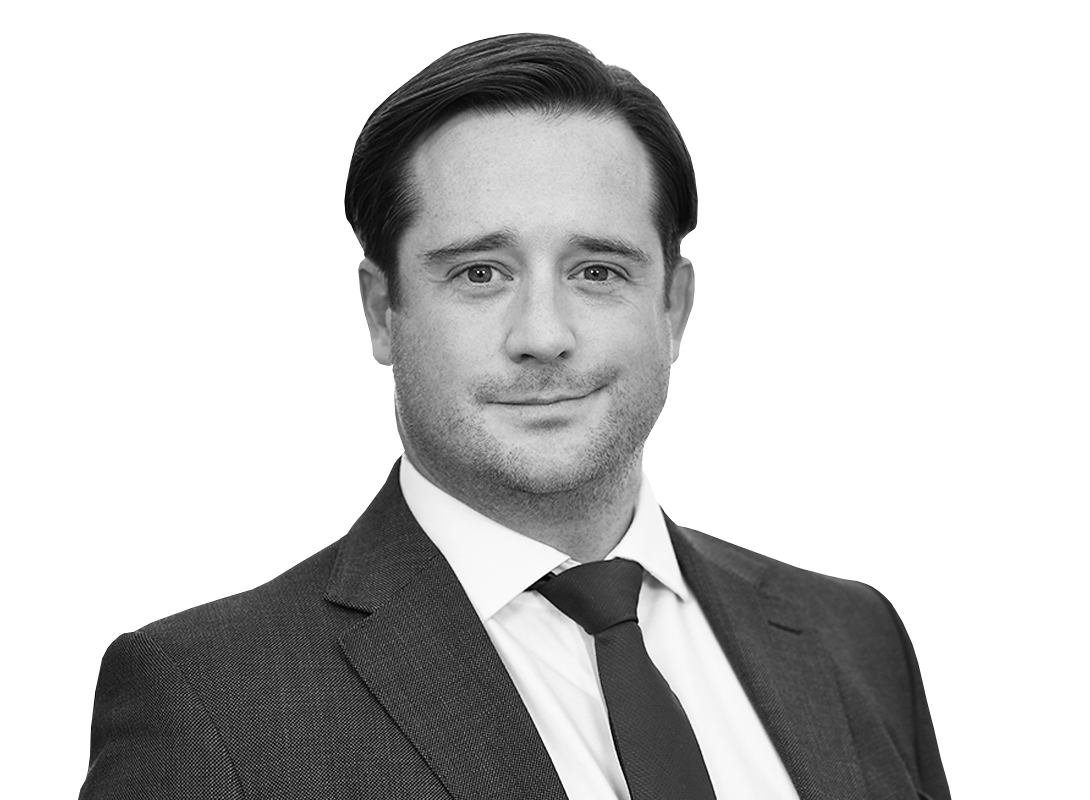