Insurance business transfers under Part VII of the 2000 Financial Services and Markets Act (FSMA) ('Part VII transfers') must be approved by the court. The insurers have lodged a joint appeal against the High Court's refusal to do so in this case, which they say was based on "material errors of law".

The insurers lodged their notice of appeal at the Court of Appeal on 27 September 2019. The appeal is not expected to be heard before spring 2020 at the earliest, according to the announcement; with judgment in the appeal expected at a later date.

Rothesay already acts as reinsurer for the around 370,000 affected annuity policies, which are valued at approximately £12 billion. The reinsurance arrangement continues unchanged despite the refusal by the court to approve the legal transfer of the policies.

Part VII FSMA sets out the statutory mechanism allowing insurers and reinsurers to transfer portfolios of insurance business from one entity to another, subject to court approval. Management of the transfer process is led by the Prudential Regulation Authority (PRA), although the Financial Conduct Authority (FCA) also plays an active role in the process. Both regulators usually provide reports to the court setting out their assessment of the transfer, along with a report from an independent expert.

Neither the PRA nor FCA objected to the proposed transfer in this case, while the independent expert concluded that there would be no material adverse effects on policyholders. However, a significant number of policyholders objected to the transfer, on the grounds that they had selected Prudential as their annuity provider based on its long history as a leading insurer, its size and its reputation in the market. 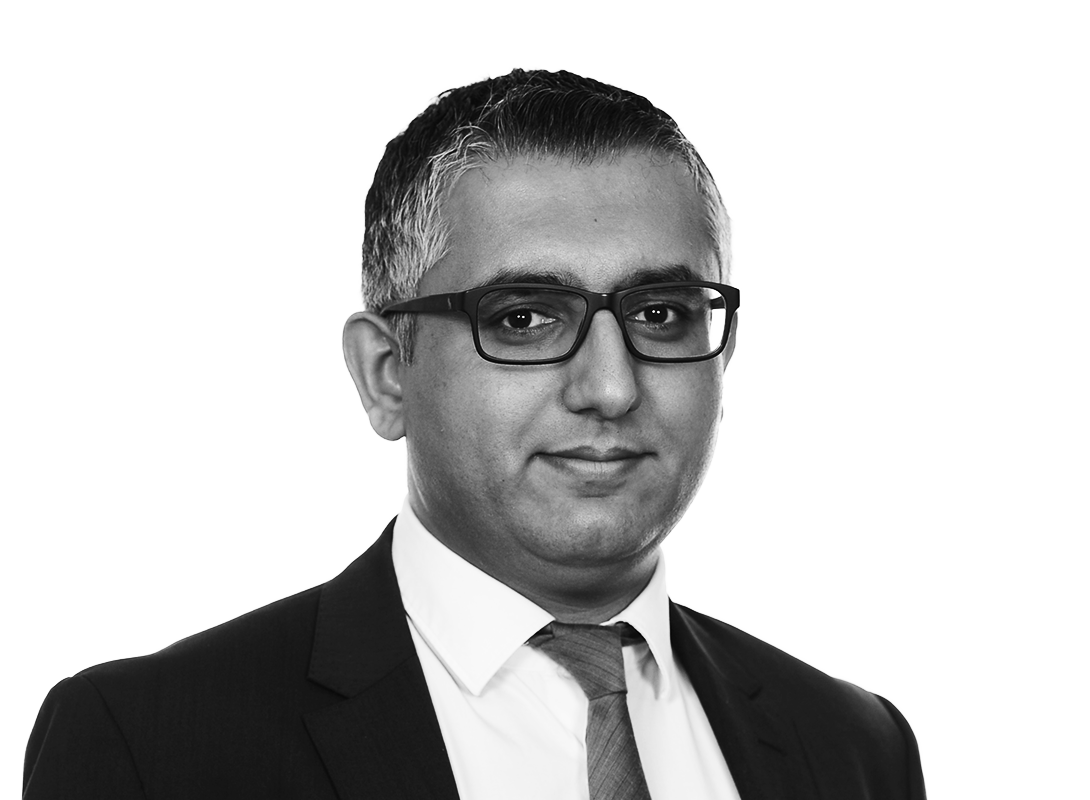