Third part funding is the funding of proceedings by an entity that is not involved in the dispute, typically in return for a share of the damages received or of the settlement sum, the Ministry said.

Singapore law currently restricts the funding of proceedings to the parties involved. The law was developed to protect vulnerable litigants, to prevent the judicial system from becoming a site for speculative business ventures, and to avoid potential abuse of the court processes, the Ministry said.

However, third party funding is "becoming a feature in jurisdictions without such restrictions", it said.

As a centre for international commercial arbitration, Singapore is aware of the practices and business requirements of commercial parties, "many of whom choose to arbitrate in Singapore despite their dispute having no connection to the jurisdiction", the statement said.

A public consultation is being held until 29 July on the proposed changes. Singapore's Civil Law would need to be amended to allow such funding.

The Civil Law Bill would prescribe the categories of proceedings where third party funding would be allowed.  Subsidiary legislation would also need to be developed to impose some conditions on funders, the Ministry said.

Lawyers would be allowed to recommend third party funders to clients or advise clients on third party funding contracts so long as they do not receive any direct financial benefit from the recommendation or facilitation, it said.

Mohan Pillay of Pinsent Masons MPillay, the Singapore joint law venture partner of Pinsent Masons, the law firm behind Out-Law.com, said: "This is a step change, and one to be welcomed. It puts Singapore on par with other major arbitration centres, and strikes a pragmatic balance between party autonomy and disclosure of the funding." 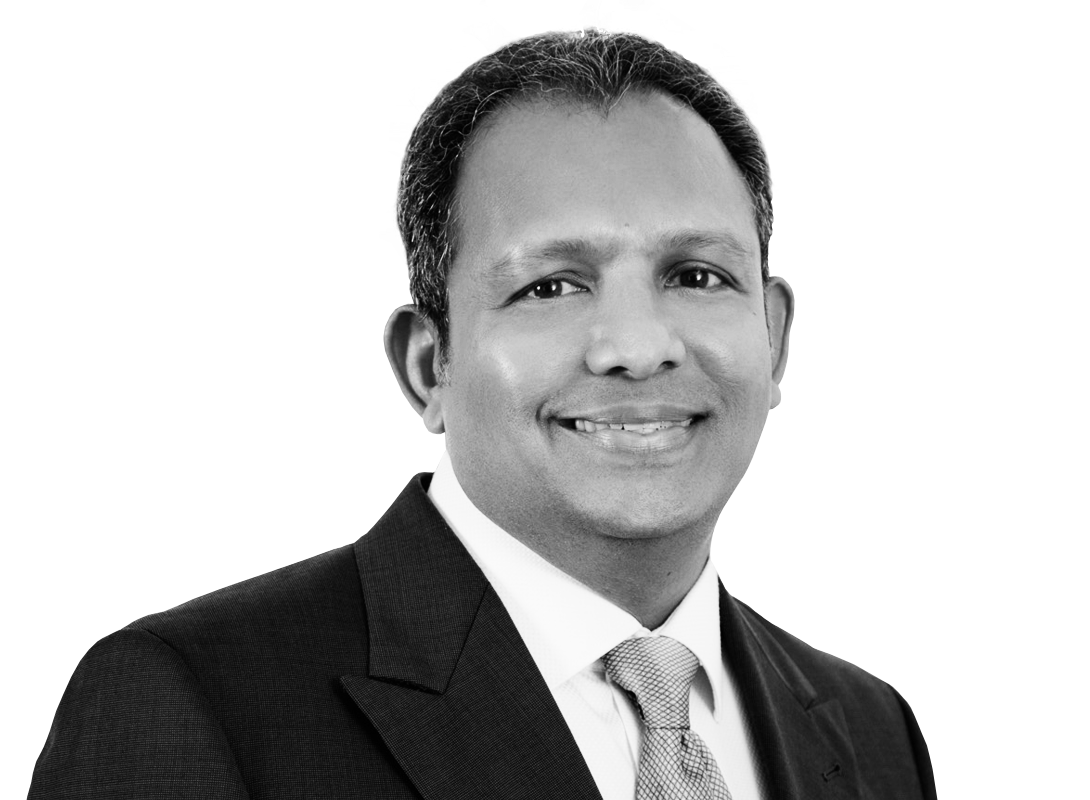