Data-driven culture will shape workforce in 2022 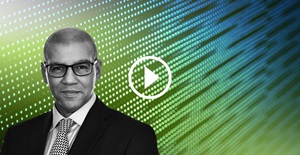