Time off for vaccinations? Think reputation 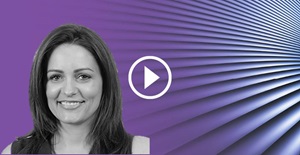