Tax expert Joanne Clarke of Pinsent Masons, the law firm behind Out-Law, said that the decision would be viewed as "punitive" by many in the region.

"The outcome goes against the interpretation and application of the administrative penalty regime by many professional advisers in the region, together with the Tax Disputes Resolution Committee (TDRC) and lower tier Federal courts," she said.

"The commercial and practical implications of this decision are that many taxpayers may be reluctant to proactively and voluntarily disclose prior period errors to the Federal Tax Authority (FTA), although obliged to do so, out of fear of the application of such substantial and material penalties. They may seek to rely on the five year statute of limitations for FTA audit. However, this is a risky approach to VAT compliance governance, and businesses instead should concentrate on implementing improved processes, controls and automation into their compliance cycle, in order to minimise or even eradicate the risk of error up front," she said.

Clarke added: "The submission of a VD is obligatory within 20 business days of the taxpayer identifying the error, and therefore is technically not simply a 'commercial option' for businesses, although it is sometimes treated that way in the region".

The judgment, which was handed down on 14 October, has not been made public. However, Gulf News reported that it involved an appeal lodged by the FTA. The tax authority was seeking clarity over whether the UAE Tax Procedures Law "distinguishes penalties for late payment of tax as shown in submitted returns or notified assessments from fine and penalties applicable to voluntary disclosures", according to the report.

Penalties apply where a UAE taxpayer either underpays VAT on a VAT return or over claims VAT through a refund in a particular VAT period. Penalties consist of three different components: a fixed penalty of AED 3,000 (US$817) for the first instance and AED 5,000 for every instance thereafter; a percentage-based 'tax benefit penalty'; and a percentage-based 'late payment penalty'.

Taxpayers who uncover an underpayment or over claim must make a VD to the FTA within 20 days of discovering the error. One of the consequences of a VD is a reduction in the percentage-based tax benefit penalty that is due. This penalty is calculated as 50% of the VAT benefit gained by the taxpayer as a result of the error, but can be reduced to 30% where the VD is successfully submitted before an FTA tax audit, notified to the business, takes place or to 5% where a VD is successfully submitted before any tax audit notification arrives.

The third component, the percentage-based late payment penalty, is calculated based on the number of days for which the payment remains outstanding. It is charged at 2%, 4% and 1%, with the rate changing progressively in this order as the length of time that the payment is overdue increases. An upper cap of 300% of the underpaid or over claimed VAT applies to this component of the penalty.

Previously, many businesses and tax advisers in the UAE had interpreted the 2017 Administrative Penalties Law to mean that, where a VD was submitted, the late payment penalty would either not be due at all or would be calculated from the date of the VD to the date of the payment. The Supreme Court's decision is that this is not the case.

"The Supreme Court decision has concluded that the late payment penalty is due in addition to the fixed penalty and tax benefit penalty, from the date of the original VAT return in which the error was made to the date of receive of payment of the VAT by the FTA," said Clarke. "There is no ability to mitigate or reduce the penalty by means of a VD."

"The result is that taxpayers in this scenario could face penalties of up to 300% of the tax due, depending on when the error is discovered," she said. 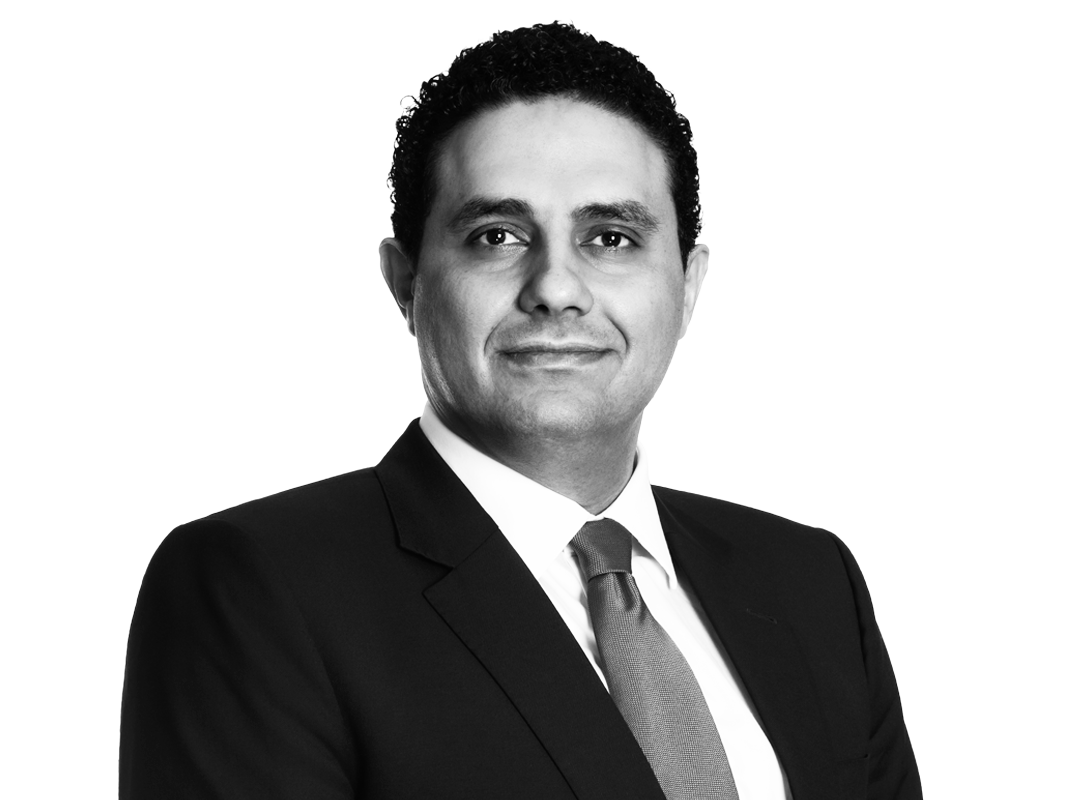 LEGAL UPDATE: A ruling that a company's structuring of a property deal through a Jersey company did not avoid UK tax is a warning that group operational guidelines must be fully observed and that the reality behind the reaching of a decision will be scrutinised intensely by HMRC.