Mark Marfé and Krishna Kakkaiyadi of Pinsent Masons, the law firm behind Out-Law, were commenting after the High Court in London rejected Dr. Stephen Thaler's patent applications for inventions that he claims were derived from an AI machine called 'DABUS'. Earlier this year, Thaler lost a similar appeal before the European Patent Office (EPO). Thaler is pursuing the argument, across several jurisdictions, that the owner of AI systems should be the default owner of patents for inventions derived from those systems, and that it should be possible to name those AI systems as inventors on patent applications.

Hearing an appeal by Thaler against a decision late last year by a senior official at the UK Intellectual Property Office (UKIPO), Mr Justice Marcus Smith ruled that the Patents Act 1977 provides that a person making a patent application must be a 'person' with legal personality, whether a human or corporation, and that a patent can only be granted to such a 'person' with legal personality. Since the inventor is by default the person entitled to the patent rights, it follows that existing legislation requires the 'inventor' to be a person with legal personality. Patent rights are property rights, and a machine is incapable in law of holding and transferring patent rights since it lacks the legal personality necessary to assign the rights to property or even hold those rights in the first place, the judge said.

Mr Justice Marcus Smith summarised: "In short, the ability to transfer, which DABUS lacks, is fatal to Dr Thaler's contentions. The same point can be put in a different way: because DABUS is a thing, it cannot even hold property, let alone transfer it." 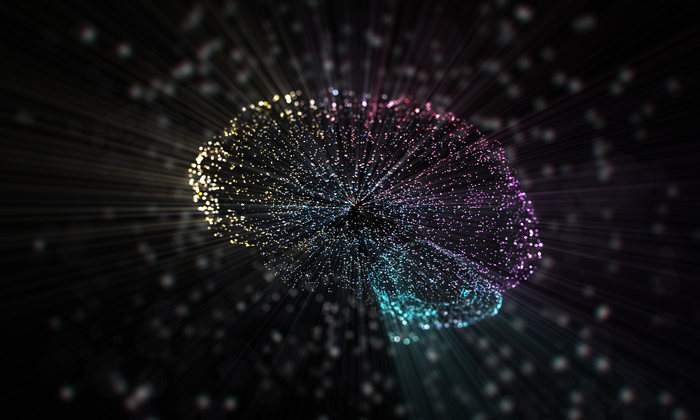 Kakkaiyadi said the ruling confirmed the core questions that arise in the context of AI inventions and their eligibility for patent protection under the Patents Act 1977 – who is the 'actual deviser' of an invention and, accordingly who can apply for the patent, and who is entitled to the patent?

"The decision does not come as a surprise because the requirements for applying for and being entitled to a patent are clearly set out in sections 7 and 13 of the Patents Act 1977," Kakkaiyadi said. "The current legislative regime simply does not allow for a non-human to be considered an ‘applicant’ for a patent, and by extension, an ‘inventor’ of an invention that is to be protected under the patent regime. The judge stated that he had been shown no authority on why an 'inventor' needed to be a human under existing patent law, but accepted that this limitation became inevitable when one viewed the operation of the legislation holistically."

"Ultimately, this decision has made it clear that any change from this position will require legislative action. Hypothetically, the UK parliament could decide to amend sections 7 and 13 in such a way that an AI system can be designated as an inventor and the owner of the AI system automatically becomes entitled to the patent grant. However, the broader impact on the operation of the patent system, such as on the assessment of the patentability criteria, and more generally, the justifications for these patent monopolies would need to be revisited before such changes can be made," Kakkaiyadi said.

"There will also need to be some level of international harmonisation and recognition of the special case of inventions made by AI systems within the patent framework to avoid widely divergent practices on AI patentability, and perhaps this will come out of the work being done by WIPO," he said.

The WIPO is in the process of hosting a ‘Conversation on IP and AI’ to bring countries around the world together to "discuss the impact of AI on IP, with a view to collectively formulating the questions that policymakers need to ask". One of the questions that has been discussed in the draft issues paper is whether an AI system can be named as an inventor on a patent application, and who would own the rights in that patent when granted.

How the patent system might adapt to deal with the expected increase in inventions derived from AI machines was a subject addressed in the initial decision by the UKIPO official who considered Thaler's application.

Huw Jones, deputy director, acting for the comptroller of the UKIPO, said: "I have found that the present system does not cater for such inventions and it was never anticipated that it would, but times have changed and technology has moved on. It is right that this is debated more widely and that any changes to the law be considered in the context of such a debate, and not shoehorned arbitrarily into existing legislation."

The UKIPO launched its own open consultation on AI in September 2020. Whether patent law should allow AI to be identified as an inventor is one of the questions that has been asked.

Mark Marfé, also of Pinsent Masons, said the High Court's judgment raises an important point of action for businesses: "Where AI generated works come into play, the participants in AI technology projects should plan ahead and ensure that the project's contractual terms are clear on who will own the IP in any improvements or deliverables created during the course of the project." 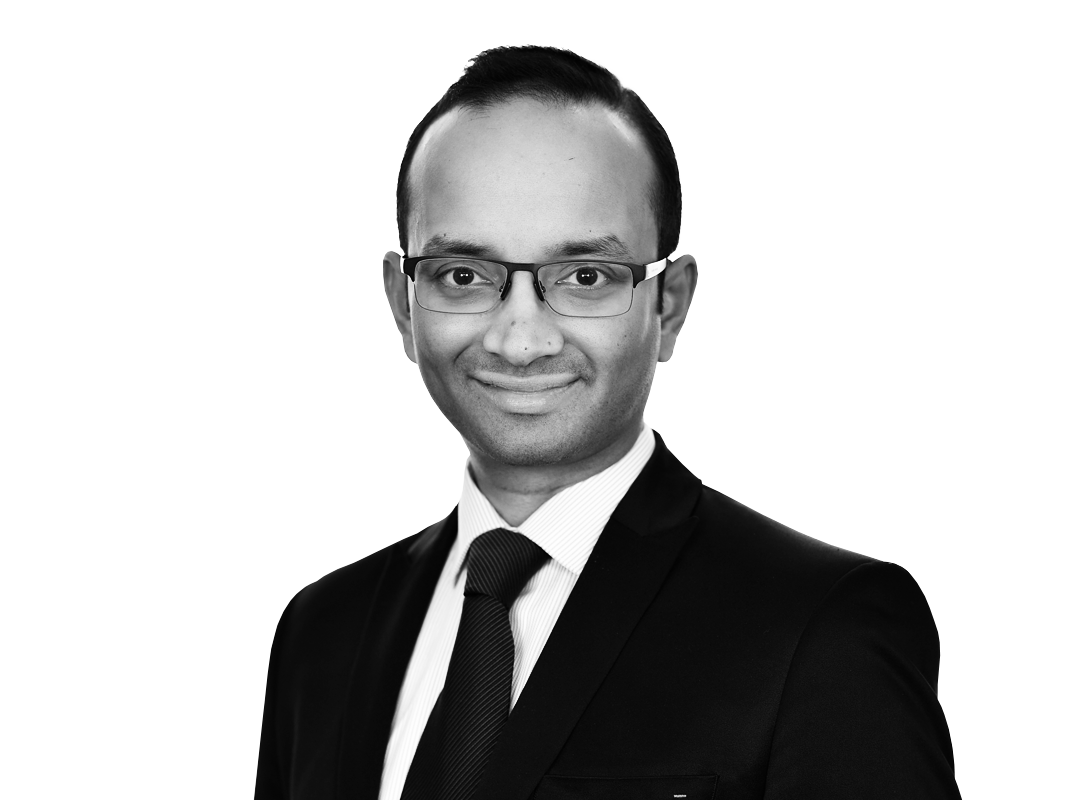