An interim regulatory regime has been put in place immediately, with more guidance for trustees and employers due in the coming months. It covers governance standards, capital adequacy and financial sustainability requirements, efficiency of systems and processes and also applies a 'fit and proper' test for those running the new schemes.

TPR said the new regime would "ensure clear rules are in place as these models emerge", allowing employers and trustees more choice at a time of financial strain.

Pensions expert Michael Jones of Pinsent Masons, the law firm behind Out-Law, said: "This gives the green light for DB commercial consolidators to accept their first transactions, without the need for a bespoke legislative framework".

"We expect the regulatory framework will generate renewed and serious consideration amongst employers and trustees of whether a transfer to a DB commercial consolidator is a viable and appropriate option. It is no coincidence that TPR has published this guidance at a time when the Covid-19 pandemic and market disruption has put a significant strain on scheme funding and prompted employers and trustees to seek new ways of managing their pension liabilities. For many DB schemes, insurance buy-out is no longer a realistic or affordable option in the short to medium term, and it is welcome news that there is now a degree of clarity over transfers to a DB commercial consolidator," he said.

The interim regime is aimed at those setting up and running a DB superfund for the transfer of members from one or multiple DB pension schemes. It involves the replacement of the transferring employer's covenant with a capital buffer, consisting of capital from external investors and, typically, an upfront payment from the employer.

Those wanting to run such a scheme will have to first seek approval of their plans from TPR. TPR must be satisfied that the superfund holds sufficient assets to meet promises to pension savers "with a high degree of certainty" bearing in mind that, once assets are transferred, there will be no employer covenant in place to guarantee member savings. The rules contain specific assumptions which must be used by the superfund to calculate the scheme's liabilities, or 'technical provisions', as well as an additional capital buffer requirement and specific funding triggers for releasing the capital buffer and winding-up the scheme.

As part of the approval process, TPR will seek information from the superfund on four areas: whether it is capable of being supervised; whether it is run by 'fit and proper' people and has effective governance in place; whether it is financially sustainable, including adequate contingency plans and an orderly exit strategy; and whether it has sufficient administrative systems and processes in place to ensure that it is run effectively.

To ensure that the incentives of those running the commercial consolidators are aligned with members’ interests, during the interim period, TPR will not permit a consolidator to extract any value from scheme assets or the capital buffer unless members’ benefits are brought-out in full. Consolidators will also need to ensure that there is transparency around fees and charges, by benchmarking against similar schemes and ensuring full disclosure to all parties.

DB pension trustees should only consider transferring to a superfund once TPR has completed its assessment. They will have to be "certain" that any transfer is the interests of the scheme members before proceeding.

Pensions expert Tom Barton of Pinsent Masons said that the regulator had "borrowed heavily from experience with DC master trusts" in preparing the guidance.

"The large part of the guidance refers to a supervision regime for the superfund providers which borrows a lot of the architecture, with due adaptation, from the DC master trust regime," he said. "This should help to ensure that superfunds are made of the right stuff and remain sustainable – and should help to guard against a dysfunctional market emerging."

"Whilst there is some content for those looking to transact, much of the detail still lies in the pre-existing clearance guidance. Further guidance and a proper legislative regime is still pending, so any early movers are likely to set the tone for what follows," he said.

Michael Jones said that the framework set out in TPR's guidance was "not overly prescriptive", and so would allow the regulator to assess new and existing consolidators and prospective transactions on a case by case basis.

"One of the criticisms levelled at TPR during the authorisation process for DC master trusts is that it tried to impose a prescriptive 'one size fits all' regime on a diverse market consisting of different models," he said. "It appears as if TPR has learned from this experience to provide itself with as much flexibility and control as possible, with consistent reference to the DB commercial consolidators needing to meet its expectations."

"It is clear that, at this fledgling stage, prospective transferring employers and trustees will need to carry out significant due diligence of the DB commercial consolidator to evidence to TPR that the transfer is in the best financial interests of its members. TPR will operate a two-stage clearance process, where the commercial consolidator will need to discuss any proposed transfer with TPR, before the transferring employer applies for clearance in relation to the transaction. We expect this process will allow TPR to clear transactions quickly on receiving an application because it would have 'pre-authorised' a consolidator already and assessed the parameters of the proposed transaction," he said.

Jones said that the capital adequacy requirements envisaged by the new regime "hold distinct parallels" with the regime in place for DC master trusts, albeit with those reserves managed by the superfund corporate entity rather than the scheme trustee.

"The capital buffer is a proxy for the employer covenant, and TPR's key aim for the interim period is to ensure that there is a high degree of certainty that members' benefits will be paid," he said.

"TPR also puts a lot of emphasis on investment risk in its guidance, which reflects policymakers' focus on investment risk throughout the industry and, in particular, recent consultation on the principles underpinning the DB funding code. To the extent that consolidators increase the risk profile of investments, they will need to increase capital, which lends itself to prudent investment strategies. Consolidators will also need to evidence a robust integrated risk management framework to include liquidity risk and climate risk management plans, with a sufficiently wide range of stress tests to demonstrate resilience," he said. 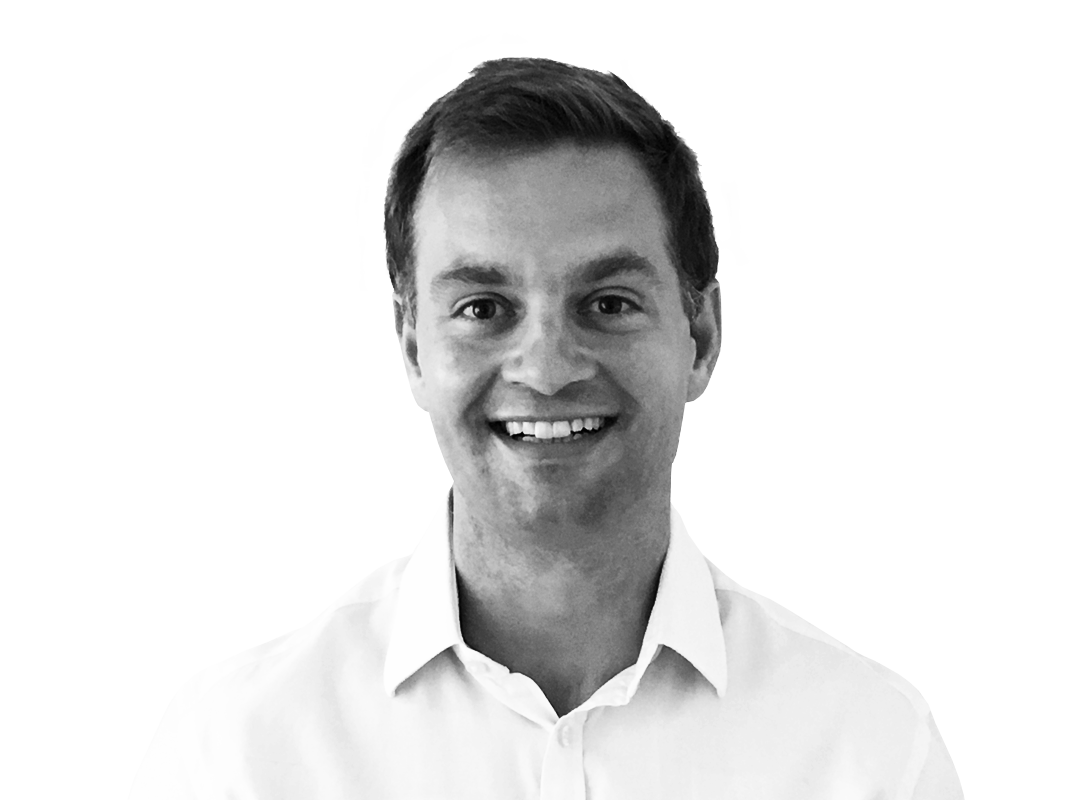