Changes to the UK’s Prompt Payment Code have come into effect, aimed at ensuring the majority of small businesses receive payment from clients within 30 days of an invoice.

The changes, aimed at strengthening the Code, were originally announced in January 2021 and took effect on 1 July 2021. The most significant change is a requirement for Code signatories to pay 95% of invoices from businesses with less than 50 employees within 30 days.

The Code has also been strengthened to confirm a requirement for signatories to pay 95% of all invoices within 60 days.

Signatories to the Code will also now have to recognise suppliers’ rights to charge late payment interest and charges if an invoice is paid late without justification, and suppliers should also be given a contact point for payment queries.

Small and medium signatories must report annually on their payment performance on a ‘comply or explain’ basis.

Construction and procurement expert Lynne Davy of Pinsent Masons, the law firm behind Out-Law, said: “This latest milestone is another commendable brick in the wall of the government’s long-term commitment to improve payment culture for the benefit of small business.”

“However, it seems somewhat inevitable that this new requirement will result in another spate of suspensions from the Code for those who, in spite of having been aware of this impending milestone, will struggle to effect the internal change necessary to keep pace with the challenges of compliance or reporting against these metrics – for example identifying which of its supply chain is actually classed for the purposes of the Code as small business. It is however somewhat helpful that labour-only subcontractors fall outside the scope of the new 30-day rule,” Davy said.

There are currently just over 3,320 signatories to the Code, which was originally established in December 2008 to set standards for payment practices between organisations of any size and their suppliers.

Although the Code is voluntary, large businesses that are signatories can be suspended if they have reported paying less than 90% of invoices within 60 days. Failure to engage with the Code’s commissioners or to achieve compliance can result in the signatory’s permanent removal.

Under the government’s prompt payment policy, first introduced in 2015, businesses contracting services to the government must also demonstrate they can pay 95% of all supply chain invoices within 60 days, or be prevented from winning government contracts. A recent procurement policy note strengthened the requirements for bidders for public procurement which have not yet reached this target, with the ultimate aim of making it an absolute requirement to pay 95% of invoices in the specified time period. 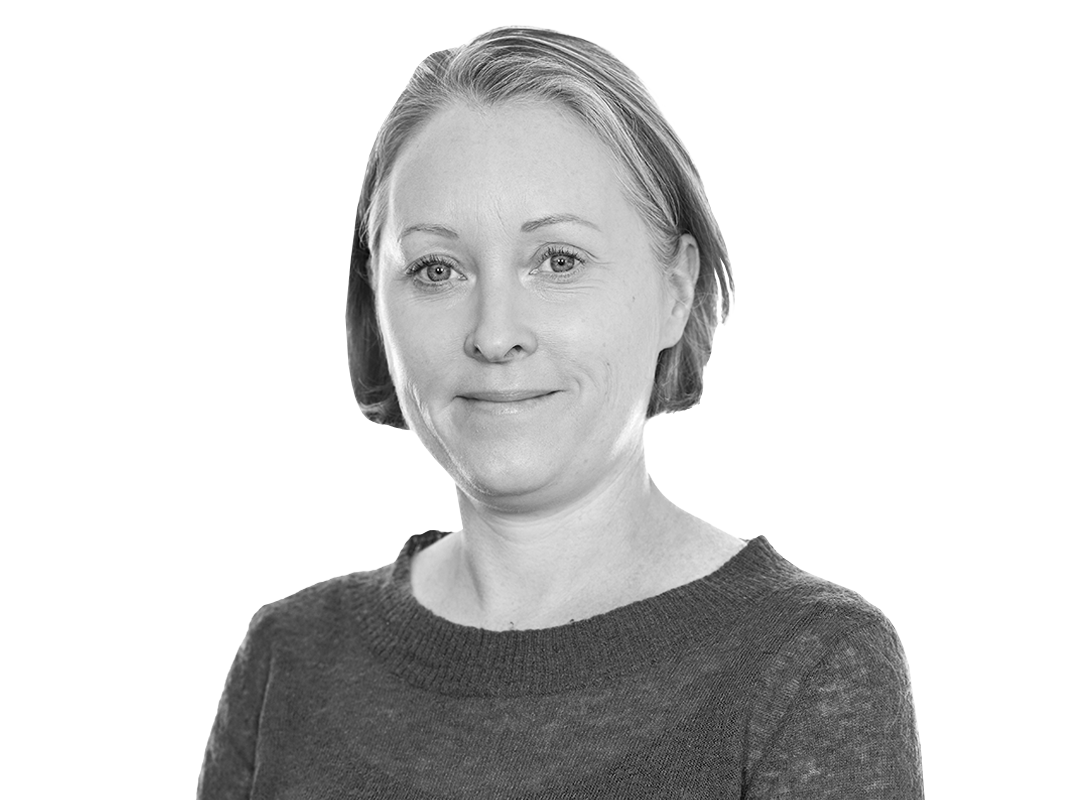