The Unified Patent Court (UPC) should become operational early next year, a body that is managing administrative issues for the institution has confirmed.

The UPC Administrative Committee gave its clearest indication yet that the UPC will be up and running in early 2023 in its latest update on how preparations for the new court system are going.

The Committee’s announcement gave details on the adoption of rules of procedure for the court, court fees, the location of local and regional divisions of the UPC, and various steps undertaken to support the recruitment of judges and other court staff.

“Thanks to these key decisions taken by the Administrative Committee on 8 July 2022, the timing of the start of operations of the Court can reasonably be expected to occur in early 2023,” the Committee said.

The UPC is being set up to provide a dedicated judicial system for litigating new unitary patents. European patents that are not specifically opted-out of the UPC’s jurisdiction will also be subject to the new court system, whereas those that are opted-out will remain subject to the sole jurisdiction of national courts during the transitional period.

Patent experts at Pinsent Masons have previously warned that European patent owners who delay their decisions on whether to opt-out their existing patents from the UPC’s jurisdiction until after the end of the so-called ‘sunrise’ period may be exposing their patent portfolios to unintended risks. This risk applies in respect of applications filed during the transitional period too.

Pinsent Masons experts have also called on patent owners and their exclusive licensees to undertake a “GDPR-style audit” of their licence agreements over the coming months and update them as required if they want control over how the underlying patents are litigated in Europe in the years to come. 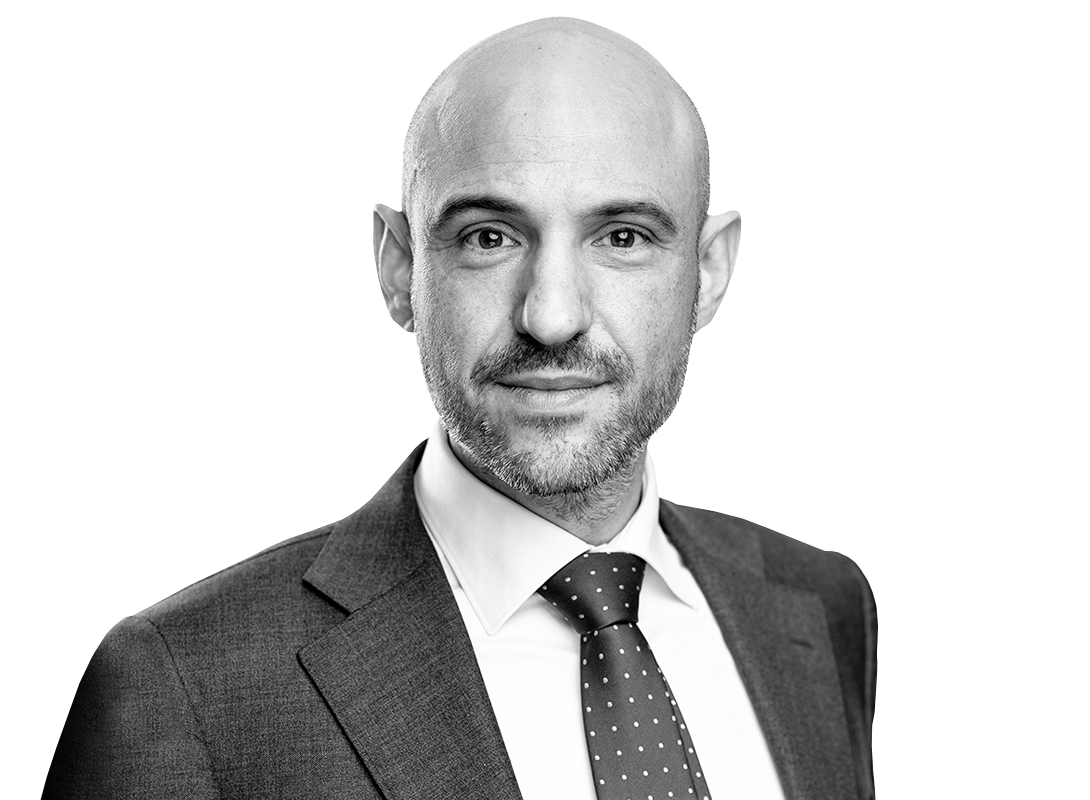