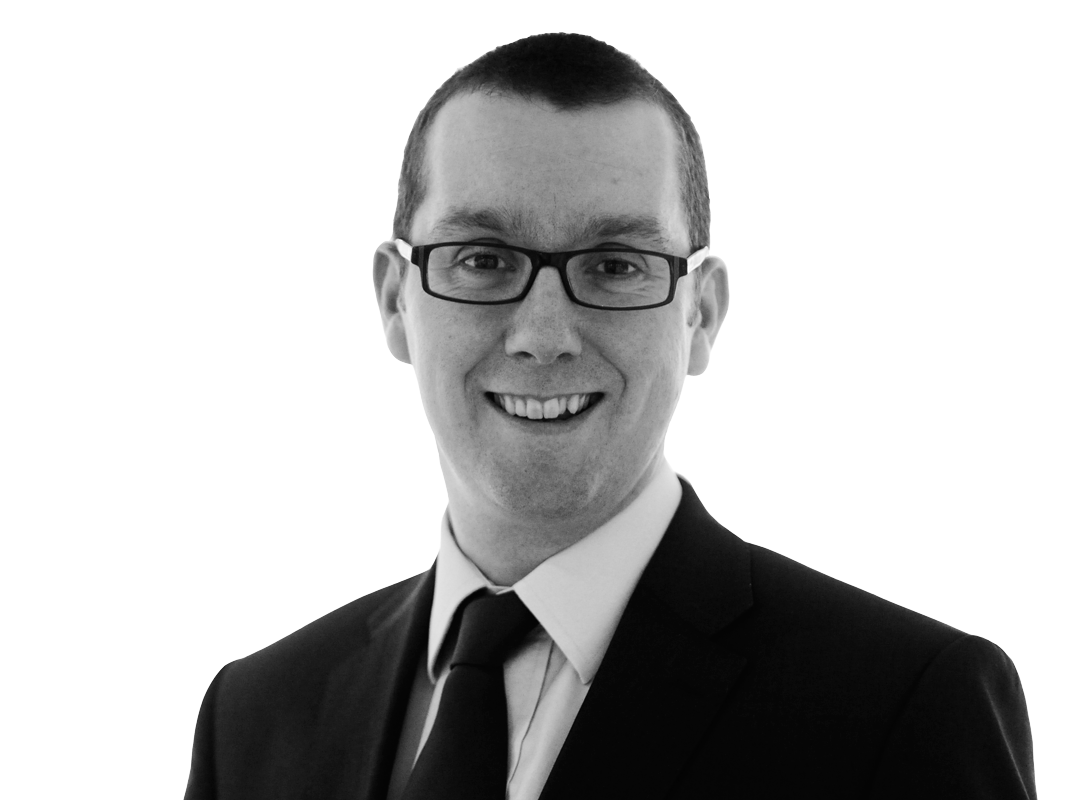 Matthew Magee is the editor of Out-Law

Matthew is a newspaper journalist by training and past jobs ranged from writing headlines for red-top tabloids to deciphering company accounts, from interviewing pop stars to predicting the future of technology. He was the technology correspondent for Ireland's Sunday Tribune newspaper during the years of that country's tech industry explosion, observing booms and busts and learning a lot about irrational exuberance. He joined Out-Law.com in 2006 from The Sunday Herald.He has also been a general business journalist and a music critic and has written on the science, lifestyle and news pages of various newspapers and magazines, including The Sunday Times, The Daily Telegraph, The Scotsman, The Herald and others. He has also been a contributor to programmes on the BBC and RTE.

Show me all
Margaret McNeil

Margaret is a senior associate experienced in a wide range of commercial property matters with an emphasis on secured lending, leasing and investment sales and purchases.

Natalie is a senior associate involved in all aspects of banking, restructuring and insolvency and has a wealth of experience advising lenders, insolvency practitioners, under-performing corporates and directors across the spectrum of financial distress.

Neal specialises in the avoidance and resolution of disputes relating to major infrastructure and energy projects across the UK.