Pinsent Masons has been advising on the Construction & Engineering contractual elements of Drax's strategy to convert three of its power generating units to run on sustainable biomass. This includes advising on major projects such as the biomass rail unloading, storage and distribution systems.

For the past 18 months, Pinsent Masons has been advising Drax in relation to a number of major Construction & Engineering projects relating to Drax's strategy to convert three of its six power generating units to run on sustainable biomass (reducing Drax's usage of coal as a fuel). Drax's conversion project, including Industrial Emissions Directive compliance, has been estimated to cost between £650m and £700m and will result in Drax being one of the largest renewable power generating sites in the world. The project has recently been backed by a £75m guarantee from the UK Government, as well as receiving investment from the UK Green Investment Bank.

Pinsent Masons advised on the contract entered into with Shepherd Group who will deliver the project on a design, construct and commission basis.  The project is split into three phases which, when fully implemented, will see Shepherd design and install a biomass rail unloading system, biomass storage system, as well as a biomass distribution system.

The Pinsent Masons team advising Drax is led by Melanie Grimmitt and Stacey Collins, who commented:

"We are very pleased to be advising Drax on its industry-leading biomass conversion project. Pinsent Masons' involvement in this project adds further weight to our leading energy sector expertise and we are proud to assist Drax in a project which will bring with it a host of benefits". 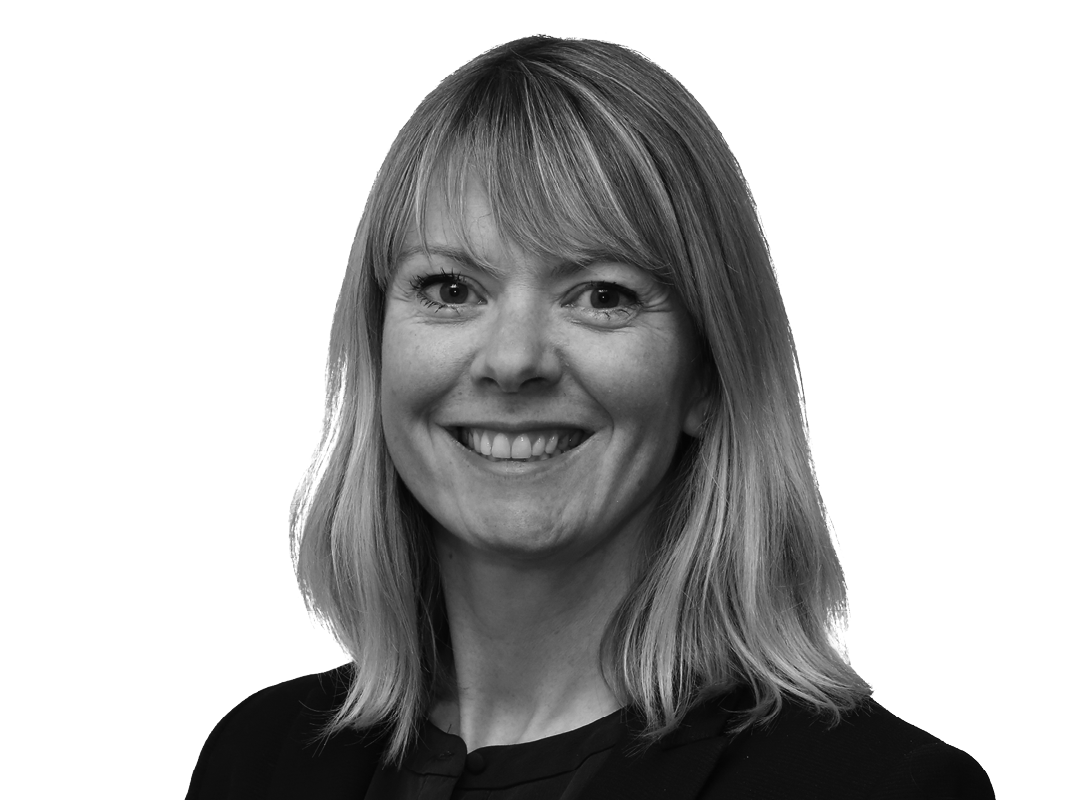 UK government to boost production of hydrogen from biomass