Disputes arising in international construction projects are best resolved through arbitration however, there is real scope for improved efficiency at all stages of the process, according to a report published today by Queen Mary University of London in partnership with international law firm Pinsent Masons.

The results of the survey, which focussed on the issue of driving efficiency in international construction disputes, indicate that the more effective use of interim or provisional orders in arbitration may, in practice, lead to parties resolving these disputes at an earlier stage. The findings also show that there is appetite within the construction sector to make interim decisions binding so that money changes hands at an earlier stage.

The process of arbitration itself was seen by a significant number of respondents as being a barrier to the fair resolution of disputes valued at less than USD 10 million. Technical complexity was listed as a defining feature of international construction arbitration by 73 per cent of respondents. This was followed by the large amounts of evidence required (66 per cent), multiple claims or parties (49 per cent), and large amounts in dispute (41 per cent).

There were a range of opinions as to the minimum amount in dispute which respondents would consider commercially sensible to pursue through international arbitration. The majority (42 per cent) considered the minimum threshold to be between USD one million and USD 10 million. However, 43 per cent of in-house counsel put the threshold higher than this at between USD 11 and 25 million.

When appointing arbitrators, the vast majority of respondents valued construction experience above all, supporting the survey's finding that factual and technical complexity is the most defining feature of international arbitration in the construction sector. When asked what characteristics respondents look for in an arbitrator, the top attributes were issuing an award within a reasonable period of time (70 per cent), being willing to make difficult decisions, including on procedural issues (68 per cent), possessing case and counsel management skills (68 per cent) and having technical knowledge of construction disputes (63 per cent).

The majority of respondents (67 per cent) showed support, for mandatory compliance with pre-arbitral decisions as a pre-condition to arbitration.

Professor Loukas Mistelis, Clive M Schmitthoff Professor of Transnational Commercial Law and Arbitration at Queen Mary University of London said: "We were pleased to partner with Pinsent Masons for this empirical survey, whilst ensuring that it was conducted independently. In designing the survey, we received valuable input from a focus group of in-house counsel, external counsel, barristers, funders, expert witnesses, and institutions. We are grateful for the time the survey respondents devoted to completing the survey, and to those people that participated in the interviews or provided detailed written comments.

"This is a truly global survey, respondents were located in all continents and had experience in construction projects from all continents. We expect that the survey will have a meaningful impact on how dispute resolution is designed and conducted in the infrastructure and construction sectors."

Jason Hambury, Co - Head of Pinsent Masons' International Arbitration practice said, "We represent clients in international arbitrations around the world on disputes involving major energy and infrastructure projects and understand the importance of resolving those disputes as efficiently and economically as possible. The survey received positive engagement and responses from in-house counsel, practitioners, intermediaries and academics from different backgrounds and jurisdictions. It provides valuable insight on the concerns of the construction industry and how the arbitration community might respond to them to ensure that the arbitral process is more efficient and economical at all stages, and facilitates the resolution of disputes at an earlier stage. This is particularly the case for lower value disputes (i.e. less than USD 10m) where more flexibility and speed is required if arbitration is to be more accessible to parties, along with alternative processes such as Dispute Adjudication Boards, and serve the industry in this respect. I would like to thank all of those who have responded to the survey and participated in the interviews, which have contributed to an extremely thought provoking and insightful report." 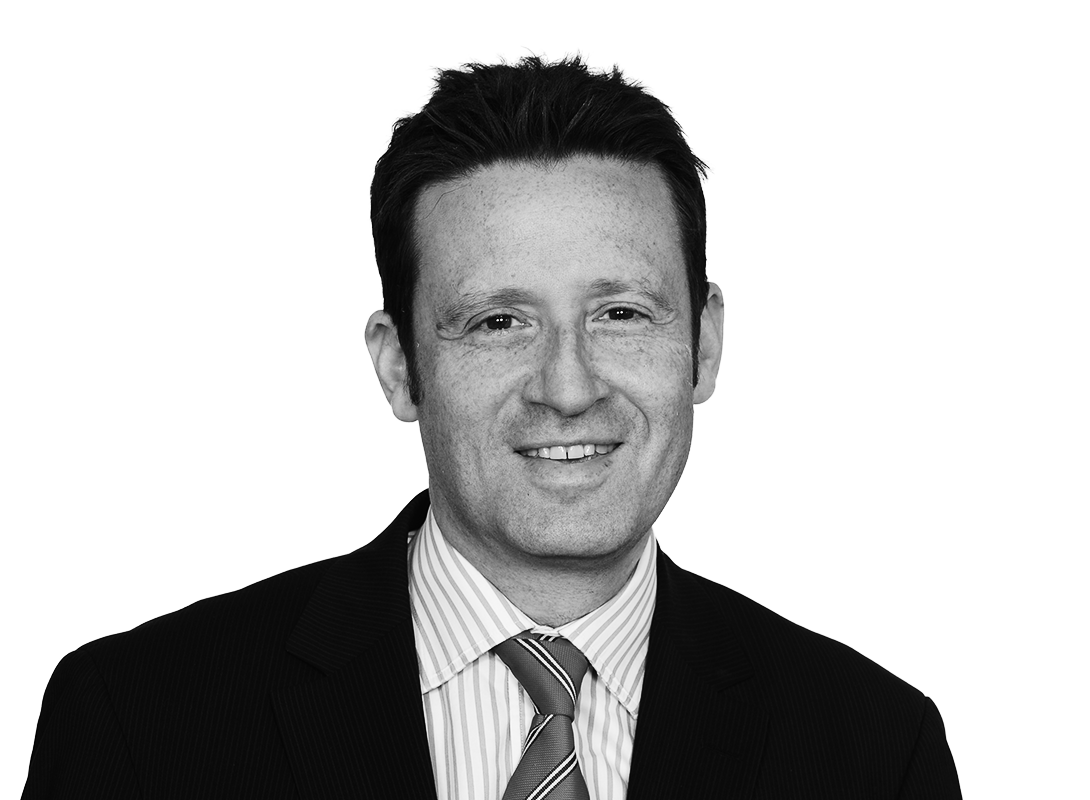