Directors under pressure as health and safety watchdog bares teeth

The UK Health and Safety watchdog has more than doubled the number of prosecutions brought for serious wrongdoing in the last three years, according to figures obtained by Cerico, the online compliance business run in association with Pinsent Masons.

Data obtained by Cerico found that the number of criminal prosecutions brought by the unit within the Health and Safety Executive (HSE) responsible for bringing the most complex cases have more-than doubled from 24 in FY12/13 to 52 in FY14/15.

Cerico says that the news will be of concern to corporates due to the potential for company directors to face jail sentences as a result of wrongdoing - and in face of the introduction of tough new sentencing guidelines governing financial penalties from next year.

Cerico highlights that the potential for reputational damage has also become a significant boardroom concern since the introduction of Publicity Orders, which require businesses to publicise penalties. Cerico’s research has also revealed that use of publicity orders in Corporate Manslaughter cases has doubled in the past year.

However, HSE is facing increasing pushback on enforcement notices, with the number of appeals increasing from 13 to 20 (54%) during in the past three years.

Further, despite the increase in caseload, the budget of the Legal Advisors Office has decreased by 1.5% over the same period, leading to concerns that the agency could become over-stretched.

Rosie Garrigan, a consultant at Cerico and former in-house compliance counsel of a FTSE250 Plc, says:

"These figures highlight that, notwithstanding pressure on public finances, the Health and Safety Executive is becoming more assertive and businesses need to respond to that."

"The problem for so many corporates is that they do want to be compliant, but particularly for large organisations with huge workforces and outsourced services, that can be incredibly hard. Embedding compliance culture is a real challenge. We're increasingly seeing many turn to technology to help bring compliance to life."

"The first step in building compliance culture is having the right policies and procedures in place. The second is embedding them. Technology has a huge role to play in that as it helps give management visibility over workforce engagement with company policies."

“These figures bring into sharp focus the impact that new sentencing guidelines will have at the turn of the year. The level of penalties will be raised and these numbers indicate that the enforcement authorities will have no hesitation in pursuing the most serious cases. Under new guidance that could result in fines of up to £20m. The turnover of parent companies may also be considered in that calculation. Corporates now face a race against time to get their compliance processes in order.”

A breach of health and safety law is a criminal offence, punishable in the case of a business by a fine. Currently, where the offence involves a fatality, fines between £100,000 and £500,000 are increasingly common – though larger companies can expect to pay more than £1m.

Company directors found guilty of consent, connivance or neglect relating to incidents are liable for an unlimited fine and prison sentences of up to two years. 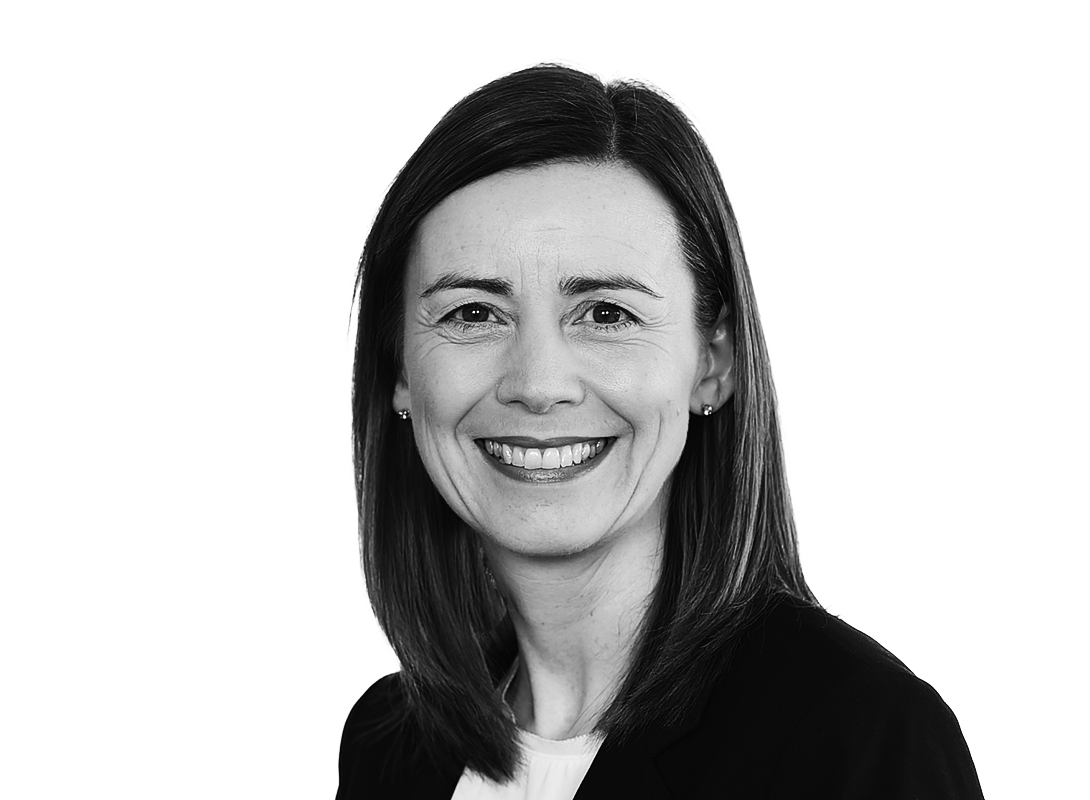 • 18% increase in inspections following tip-offs from whistleblowers and the public The Health and Safety Executive has increased the number of inspectionscarried out, as a result of tip-offs against businesses, by almost a fifth since last year, says Pinsent Masons, the international law firm.