The test, developed by German molecular diagnostics company GNA Biosolutions, has been approved by the domestic regulatory German Federal Institute for Drugs and Medical Devices (BfArM). The new PCR test, which produces a result in 40 minutes, is being rolled out across Germany with EU-wide approval expected in the coming months

The reliability of the rapid test system by GNA Biosolutions is comparable to common PCR tests, which, however, require up to 48 hours for a result.

Commenting on the project, Tobias Rodehau, said: "We are proud to have been able to assist GNA Biosolutions GmbH with this important project. Thanks to our expertise in the life sciences sector, we are familiar with the specifics of this industry and have been able to assemble a cross disciplinary team to play a role in facilitating swift access to this groundbreaking technology."

GNA Biosolutions GmbH is a long-standing client of Pinsent Masons. In 2019 the firm successfully advised the company on its USD 13.5 million Series C financing.

The Bavarian state government has acquired six GNA Biosolutions test devices, which were officially approved in December, as well as 60,000 test kits.

Show me all
Tobias Rodehau

Tobias specialises in small and mid-cap private equity transactions, with a focus on venture capital transactions.

Anke specialises in Public Commercial Law/Public Sector and has more than 10 years' experience in advising the public sector.

Florian is the Global Head of Technology, Science & Industry 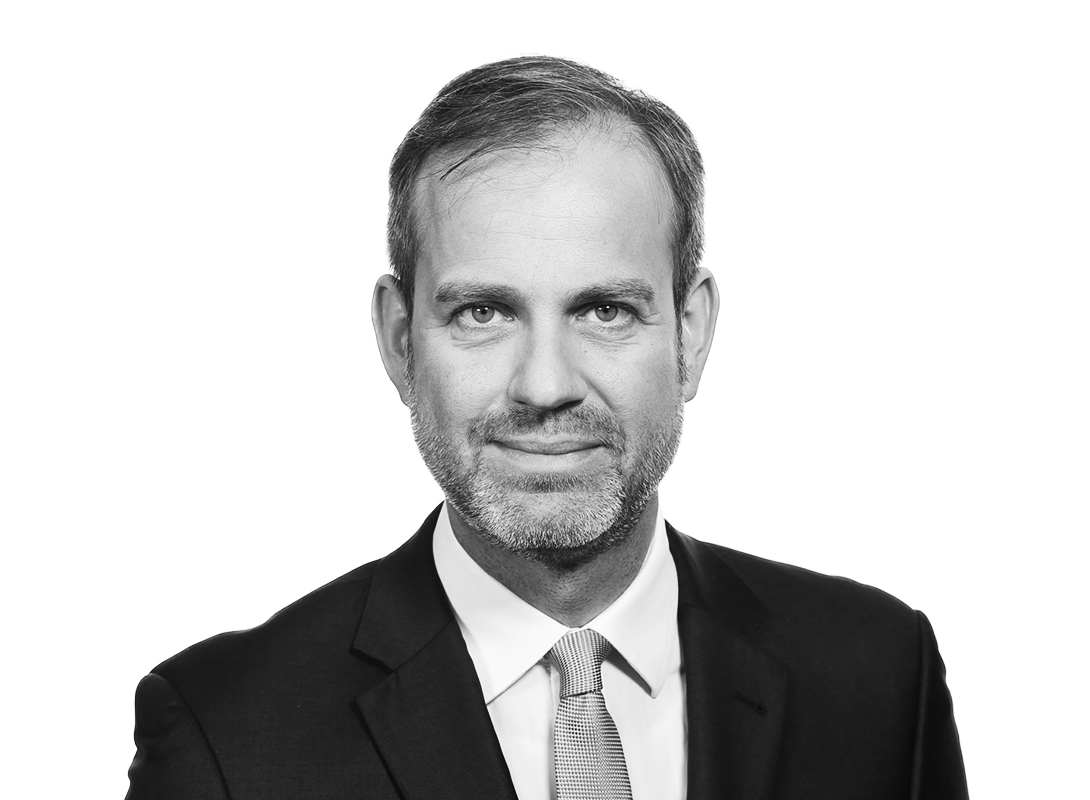