International law firm Pinsent Masons has advised on the acquisition of League of Ireland football club Dundalk FC by a US based consortium for an undisclosed figure.

The firm not only advised on all aspects of transaction but played a key role in bringing the lead consortium stakeholders together.

Trevor Watkins, Global Head of Sport at Pinsent Masons said, "We are delighted to complete our first major sporting transaction in Ireland.  It was particularly pleasing to be able to work from the outset by helping to bring the consortium together.  It is a pioneering project and one that brings a tremendous stakeholder group together. Having advised on over thirty similar projects this one is particularly satisfying given the international dimension and domestic impact."

Dennis Agnew, Partner at Pinsent Masons in Dublin who led on the corporate aspects of the project, said "We were pleased to spearhead such a landmark project so soon after the opening of our Dublin office. It was great to work closely with Trevor and our Global Sports Advisory team, who brought considerable specialist expertise into the Irish legal market to support our core offering in Dublin. We look forward to building on this going forward both within the sports sector and other key areas of the firm."

Fred Spencer, the original source of the deal and part of the investment consortium said, "We were delighted to work with Trevor, Dennis, Ben [Proctor] and the broader team at Pinsent Masons. Their blend of long standing sports industry experience and an impressive global network of contacts were at the heart of our bringing this consortium together and completing this transaction. They have guided us throughout, giving us valuable practical and commercial advice – even to the extent of identifying potential recruits - as well as delivering excellent service and understanding on all legal matters. Their role was absolutely central to the success of the project."

Jay Coppoletta in-house attorney at PEAK6, part of the consortium, added, "We know Pinsent Masons well, having worked with them on our investment into English Premier League side A.F.C. Bournemouth.  We highly value Pinsent Masons’ input and understanding and without their guidance and network, this transaction would not have happened."

The Pinsent Masons team was led by Trevor Watkins (Partner, Global Head of Sport, London), Dennis Agnew (Partner, Corporate, Dublin) and Ben Proctor (Solicitor, Corporate, Leeds) supported by a team of twelve other fee earners based in Dublin, Leeds and London. Watkins has previously been Chairman of AFC Bournemouth (1997-2001) and has worked extensively across sport for over 20 years and oversees the global sector team at Pinsent Masons with over 100 lawyers working on sports sector matters globally.

Chris Buckley of Acuity Sport and Adrian Benson of Dillon Eustace in Dublin advised the sellers.

Dundalk Football Club is one of the most successful and popular clubs in Ireland having won the League of Ireland twelve times and competes regularly in European competition. It is the only Irish club to have reached the play-off round of the UEFA Champions League.

Pinsent Masons is a global 100 law firm, specialising particularly in the energy, infrastructure, financial services, real estate and advanced manufacturing and technology sectors. The firm employs nearly 3000 people worldwide, including around 1500 lawyers and 400 partners. The firm's international footprint encompasses seven offices across Asia Pacific, two offices in the Middle East, five offices in continental Europe and one in Africa. The firm also has comprehensive coverage across each of the UK's three legal jurisdictions. 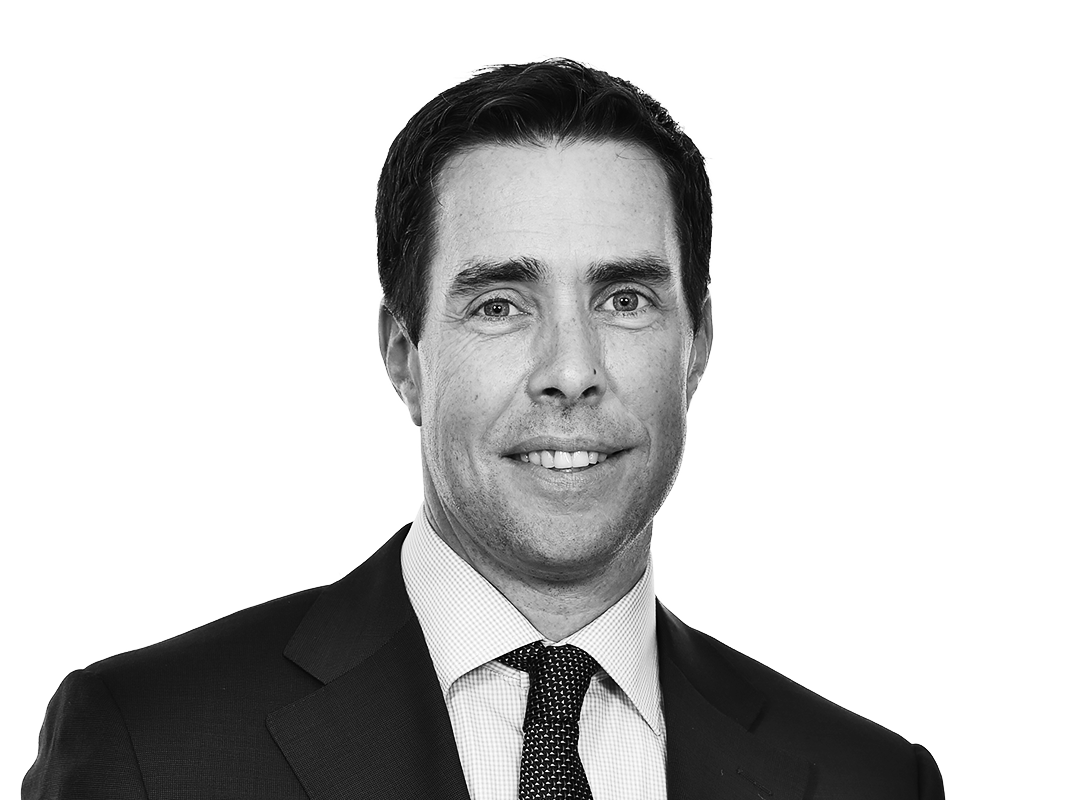