Pinsent Masons advised Orbex on all aspects of its negotiations and leasing agreements with Highlands and Islands Enterprise Scotland (HIE) including land rights, planning diligence, and review of crofting arrangements. It will be the world’s first carbon-neutral spaceport.

This landmark leasing agreement will see Orbex build and launch rockets from its Sutherland Spaceport near Tongue on the North coast of mainland Scotland, with operations expected to commence in the near future. The agreement will run for 50 years, with an option to extend for a further 25 years.

Alan Cook said: “This really is a first-of-its-kind project and brings an exciting new market and technology to the UK’s economy. The success of this transformational spaceport has hinged on a co-operative approach with HIE to achieve agreed leasing agreements. Negotiations gave rise to a number of novel aspects which the team worked hard on finding innovative solutions to. The agreement which has been achieved will act as a blueprint for similar projects in the UK going forward.”

Orbex will oversee the construction and assume full operational management of the new facility. The 10-acre launch site will become the long-term ‘home’ spaceport for Orbex and will see the launch of up to 12 orbital rockets per year, carrying satellites into low Earth orbit.

Orbex has developed the world’s most environmentally friendly space rocket – powered by a renewable bio-fuel reducing the carbon footprint of space launches by up to 96%. Orbex will launch its new ‘prime’ rocket from the spaceport, making it the first full orbital micro-launcher in Europe.

Chris Larmour, CEO of Orbex said: “We are very grateful for the work that HIE and the Melness Crofters Estates have done, in getting us to the points where we can take the baton and start construction. We have collaborated closely with them over the past few years, and we are completely aligned in our vision of delivering a sustainable spaceport that will bring jobs and prosperity to the region. Orbex is the first European launcher company to also manage a dedicated spaceport. It is an important competitive advantage to the company, which will make it really easy for us to work with customers as we scale up our operations.” 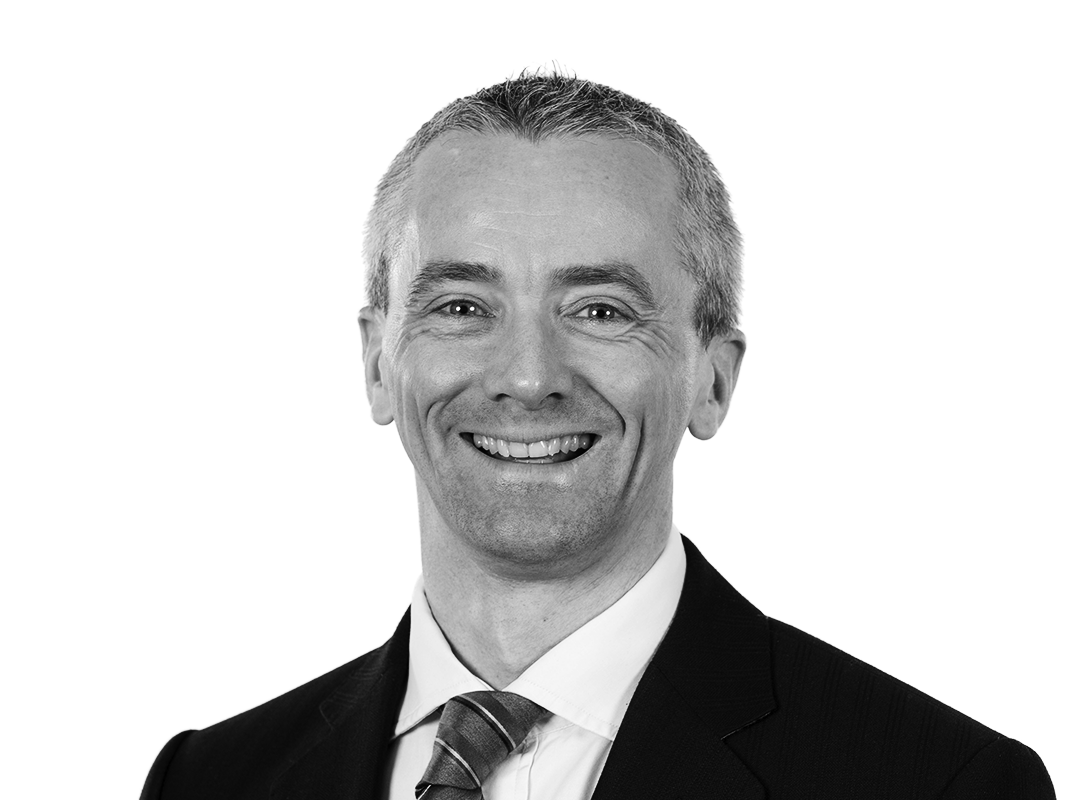