Contrasting rulings by state courts in Australia means there is uncertainty for developers and owners of renewable energy projects in relation to tax and other liabilities they face in the country, and how the relevant assets are treated under various Australian statutes.

The Supreme Court of New South Wales (the NSW court) held that the wind turbine generators and other plant and equipment affixed to the land at a wind farm were fixtures, unlike its Victorian counterpart which ruled that several critical wind farm assets, including the wind turbines, were not fixtures, in December last year.

SPIC Pacific Hydro Pty Ltd (SPIC) acquired 100% of the shares and units in a trust and its related entities which indirectly held various assets, including wind turbine generators and associated infrastructure, situated at Taralga Wind Farm on leased land in New South Wales.  The chief commissioner of state revenue of the state of New South Wales (the commissioner) issued a duties notice of assessment to SPIC for landholder duty triggered by the acquisition. SPIC objected to this, contending among things that the valuation of the landholdings relied upon by the commissioner in the calculation of duty was incorrect given that the wind farm assets were chattels, and not fixtures as claimed by the commissioner.

What the NSW court said

The NSW court, at the outset, set out the common law principles of fixtures – fundamentally, whether an item affixed to the land has become a fixture depends upon the objective intention with which the item was put in place, having regard to the degree of annexation and the object or purpose of that annexation. Importantly, the NSW court observed that the existence of a contractual right or obligation to remove assets by a tenant during the term of a lease did not necessarily mean that they were not fixtures.

Having regard to both the degree and object of annexation of the plant and equipment to the land, the NSW court concluded that the wind turbine generators and all of the other plant and equipment affixed to the land at the wind farm were fixtures, and more specifically, tenant’s fixtures as they were brought to the leased land, and owned by the tenant not the landlord.

In relation to the degree of annexation, after a close examination of the factual evidence – in particular, the mode and structure of annexation of the plant and equipment – the NSW court found that the wind turbine generators, the switchroom building, the control building, components of the switchyard, the emergency generator and met masts were all strongly affixed to the land. Additionally, it considered that removing the wind turbine generators would be a very considerable task, cause damage to the land and not be a realistic commercial possibility, based on the evidence.

In considering the purpose of the annexation, the NSW court found that items of the plant and equipment were affixed to the leased land, as interconnected parts, for the better enjoyment by the tenant of the land as an integrated wind farm. Notably, the NSW court queried the degree of weight placed on the terms of the lease and the planning permit in the Victorian decision. The NSW court viewed that those were relevant factors in this case too but that, in relation to the purpose of the annexation, they should not be determinative.

On this basis, the NSW court stated that the assets were fixed with the intention that they would remain in position for, at least, a “substantial period” – the design working life was around 20 years for the disputed assets.

Despite the right or obligation to remove them, this was a factor tending in favour of characterisation as fixtures.

The Victorian decision involved a dispute about whether several critical wind farm assets on leased land, including the wind turbines, the substation, the wind monitoring masts and associated management and administration buildings, were fixtures that should be included in assessing the capital improved value of the land for certain taxation purposes. The Supreme Court of Victoria (the Victorian court) concluded that "these assets were not attached to the land with the objective intention that they become part of it".

In contrast with the NSW decision, significant factors in favour of characterisation as fixtures in this case included that the assets were on leased land; that the lease and the planning permit required the removal of these assets at the end of the lease and when the wind farm was decommissioned respectively; and that the design working life of the wind turbines and the other assets corresponded with the lease term, which the Victorian court considered to be a further indication that it was not intended to permanently affix the assets to the land.

Unlike the NSW court, the Victorian court was not persuaded that the purpose of affixing the assets was to benefit the land for use as a wind farm, by harnessing wind to generate electricity, and said that such a viewpoint blurred the distinction between ownership of the land and ownership of the assets.

The common law principles of fixtures are well settled and case law appears to point towards placing greater emphasis on the purpose or object of annexation than the degree of annexation. Both courts re-iterated and endorsed most of these principles in their decisions.

However, the courts applied and approached the principles differently. For example, the NSW court placed greater emphasis on the degree of annexation of the wind farm assets to the land and interconnectedness of these assets, while the Victorian court divided the assets into two categories – the above ground assets and the assets on or below the surface – in its reasoning, and attached more importance to the purpose of annexation. The NSW court viewed that the existence of a contractual right or obligation to remove the assets by the tenant or lessee did not necessarily mean that they were not fixtures, and queried the degree of weight placed on the terms of the lease and the planning permit in the Victorian decision.

It might be possible to reconcile the two fixture decisions given the differences in the statutory regimes under which the assets were assessed and the factual circumstances. The evidence before the NSW court indicated that the removal of the assets would cause damage to the land, removal of the wind turbines from the land before the end of their effective life would not be a realistic commercial possibility and the intention was that the assets would only be removed when the relevant plant and equipment had exhausted its useful life. In contrast, the above ground assets, including the wind turbines, the substation and the wind monitoring masts, examined by the Victorian court were all designed and installed in such a way that they could be removed from the land without damaging either the land or the assets, and they would have some residual value after removal – such as in being redeployed at another wind farm site or sold on the developing market for second-hand wind farm parts.

The two decisions, together with several other cases involving disputes over whether assets brought onto land were fixtures, highlight the courts' general discretion in the application of the principles and weighing up of various factors. Compounded by the factual nuances among the cases, this may lead to different or even contradictory findings on the characterisation of a specific asset. Depending on the characterisation, the asset may be subject to certain liabilities, requirements, or treatment under the applicable legislation, including those in relation to taxation, land, and personal property under the Australian Personal Property Securities Act 2009.

In practice, whether an asset will amount to a fixture will need to be determined on a case-by-case basis. When negotiating the contractual risk allocation involving assets the characterisation of which is unsettled or controversial under case law, stakeholders should consider:

It would not be surprising if the question of whether wind farm assets are chattels or fixtures comes before a higher court in Australia for a ruling in the near future.

Co-written by Michael Capsalis and Qiyu Lu of Pinsent Masons. 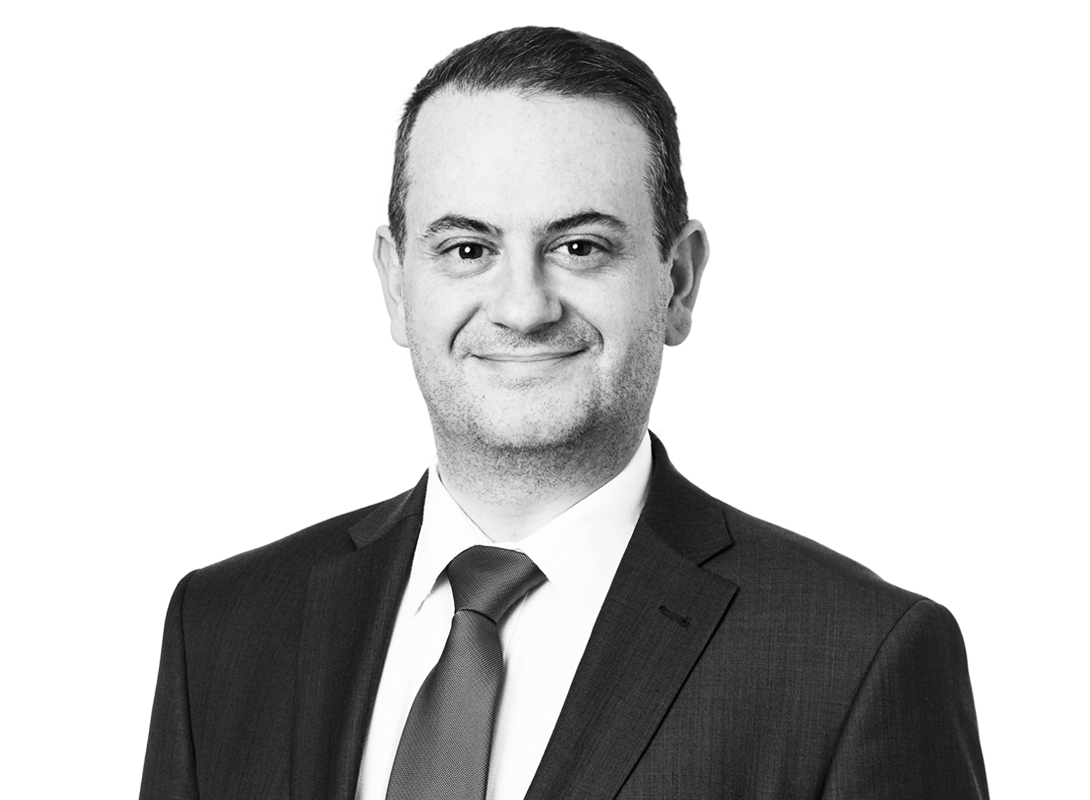