Share via email
Share via linkedin Share via twitter Share via facebook Share via whatsapp Share via print
The oil and gas industry is a sector in transition, emerging from the global oil price downturn into a world with an increased focus on sustainability, new technology and low-carbon energy. Despite this, the UK industry is looking buoyant with significant amounts of M&A activity this year around the North Sea basin.

It is evident that the oil and gas sector is an industry undergoing fundamental change and while happily it is emerging from the downturn with many positive lessons learned, this new post-downturn landscape is markedly different from previous cycles.

Heightened attention and tension regarding wide ranging environmental concerns, super-power trade wars and resultant swings in currency trading, aggressive naval interventions in the strategically important Strait of Hormuz, and a potential no-deal Brexit, are some of the main elements which can cause potential disruption to security of energy supply.

However, the energy industry, rather than shrinking away from those varied and complex obstacles, should almost relish the challenges. The oil and gas industry has historically been incredibly inventive and creative and it is those character strengths which must come to the fore if the sector is to prosper and reach its full potential under 21st century terms of scrutiny and engagement.

The sector has a habit of reinventing itself, of finding new ways, methodologies and techniques to progress and to navigate a myriad of economic and geopolitical woes. Yet it must also engage increasingly with people and representative bodies who are not steeped in the industry and its ways, to ensure it remains abreast of all perspectives and to be in a position where it can influence strong views and be seen as an important long term contributor to economic, environmental and political stability. The industry must state its case as part of the solution rather than being the problem.

As with any cyclical downturn, knowledgeable, experienced people are lost to the industry as they choose to make their living in other geographies or seek a fresh start in other spheres. As the industry enters a new normal, it requires an influx of youth – the apprentices and graduates who are tomorrow’s leaders – who will introduce a wave of fresh new ideas and modern thinking.

This new generation will expect and demand genuine diversity in the workplace and the boardroom, and the industry needs to adopt the broadest interpretation of diversity and inclusion if it is to remain relevant and attractive to next generation employees, and to satisfy stakeholders and legislative standards.

For those oil and gas industry participants operating in the North Sea basin, the threat of Brexit and other industry concerns have not stopped activity. Recently there has been a lively merger and acquisition market with ExxonMobil announcing it was to sell up to £1.6 billion of oil and gas assets, while other deals announced this year have included Chrysaor’s acquisition of ConocoPhillip’s assets valued at £2.67bn and Chevron’s sale of £1.58bn worth of assets to Ithaca Energy.

Headlines which describe major operators “retreating” from the North Sea are dramatic but unhelpful and in reality it is generally a case of the longer established players focusing on their portfolio spread and determining on a global and regional basis where future investment is to be made. This naturally allows opportunities for new entrants to the UK Continental Shelf, while existing players can selectively extend their portfolios, which is in itself a healthy state of affairs.

UK North Sea production rates are increasing and in the wider North Sea the Norwegian oil and gas sector is enjoying an uptick.

The signs are positive and there is much to celebrate, but the industry as a whole must continue to look much harder at efficiencies and commercial and technical innovation if it is to continue to refresh, regenerate and revitalise. That message applies equally to all the energy sources as we strive to balance global energy demand and the imperative of carbon reduction.

Bob Ruddiman is an oil and gas expert at Pinsent Masons, the law firm behind Out-Law. A version of this article was first published by The Scotsman. 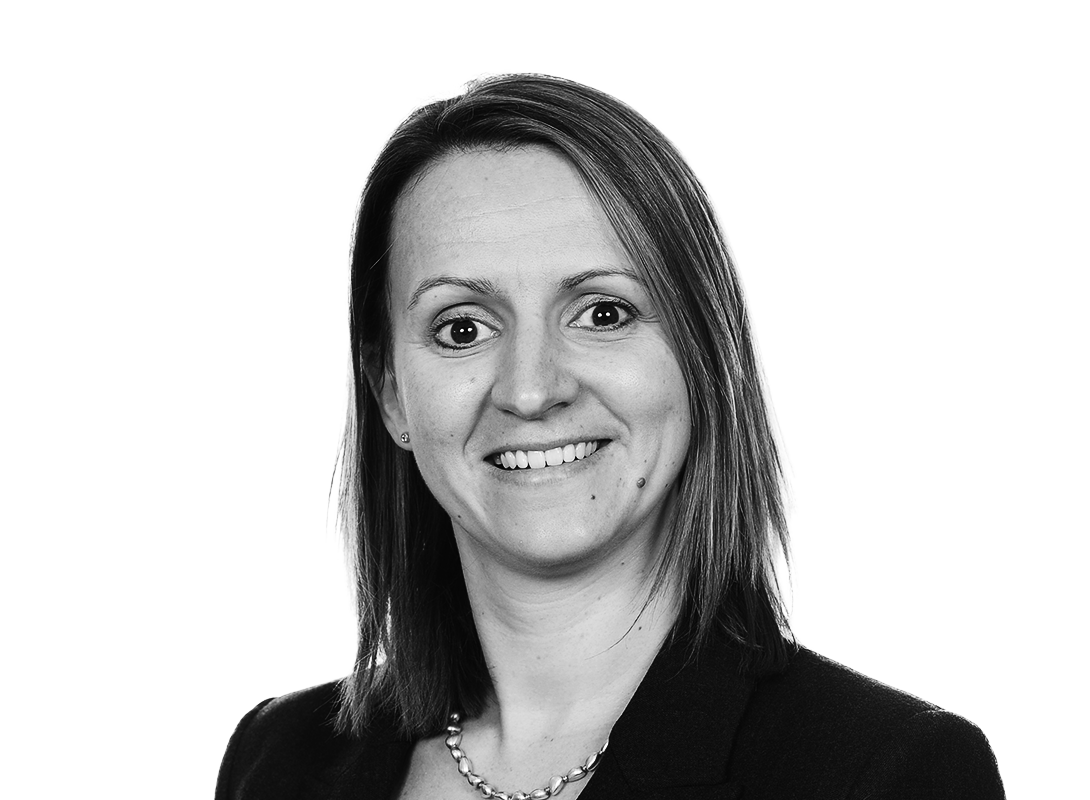