The NDC (20-page / 3.47KB PDF) is also on its way to being incorporated into Australian law with the Climate Change Bill 2022 passing the House of Representatives on 4 August 2022.

To achieve Australia’s updated emissions reduction target, the government has pledged to increase the share of renewable energy in the National Electricity Market (NEM) to 82% by 2030.

The composition of the NEM will change significantly in coming decades. It is expected that the core generation sources will be wind, with onshore wind the immediate priority and significant opportunity for offshore wind over time; and solar, including utility scale and decentralised rooftop.

Wind and solar as the dominant sources of energy will be supported by an increased share of battery storage systems, pumped hydro and bioenergy to provide the necessary firming, or grid stability.

All of this sets up the Australian market for ample investment opportunities through to 2030 and beyond as the scale of new wind, solar, battery storage, pumped hydro and bioenergy projects intensifies. There is broad industry support for the government’s renewable energy objectives with calls for immediate investment growing louder as current demands for energy stretch supply in certain states. In addition to all of this lies Australia’s ambition to become a green hydrogen generator and exporter to the world.

Presently, renewable energy only makes up between 5% to 32% of electricity generation in most states and territories, according to figures from Australia’s Department of Industry, Science, Energy and Resources. South Australia and Tasmania are notable exceptions with 65% and 98% respectively of generation coming from renewable sources in 2021, with a large portion of Tasmania’s generation from long-standing hydroelectricity plants.

Australia must triple its electricity sourced from renewables including hydro as an absolute minimum in less than 10 years.

How will the government triple the share of renewables in the NEM?

Over the last 10 years, growth in rooftop solar as well as large scale onshore wind and solar has led to the doubling of renewable electricity generation in Australia. The future growth of renewable power generation is likely to continue to be driven by these technologies as they offer the most cost-effective sources of new renewable energy and have a proven history in the NEM.

The issues of intermittency, grid instability and end-of-grid remoteness which have previously impacted the growth of onshore wind and solar are intended to be mitigated by the government’s investment in transmission and storage, thereby paving the way for further expansion of the onshore wind and solar industry.

The government’s recently passed Offshore Electricity Infrastructure Act 2021 is also expected to expand opportunities for the development of offshore wind in Australia. While the relative ease of developing an onshore wind project is likely to see onshore wind remaining a key feature of Australia’s energy generation mix in the short term, the scalability and stability of offshore wind generation and proximity of shallow waters close to onshore connection points make it an attractive prospect for the future.

While hydroelectric generation was once the largest contributor to renewable generation in Australia, it has seen a relative decline in its share of total renewable energy generation due to the rapid growth of wind and solar. This decline is likely to continue given the forecast growth of the wind and solar sector. Pumped hydro is, however, an important component in a future NEM, acting as a key storage solution to support intermittency of other renewables – particularly after completion of Snowy 2.0, which is a nation-building renewable energy project.

Bioenergy or energy from waste is also expected to play an increasingly important role as a non-intermittent renewable energy source. Although bioenergy currently only makes up 5.5% of renewable energy sources in the NEM, the Australian Renewable Energy Agency has previously developed a roadmap for bioenergy which predicts an increase of bioenergy use in the NEM. With several demonstration and commercial scale projects under either development or operation in Australia, this transition is well underway.

Pending the development of any new technology, coal, gas and oil products will therefore make up the remaining 18% of the NEM under the government’s target of 82% renewable generation in the NEM. 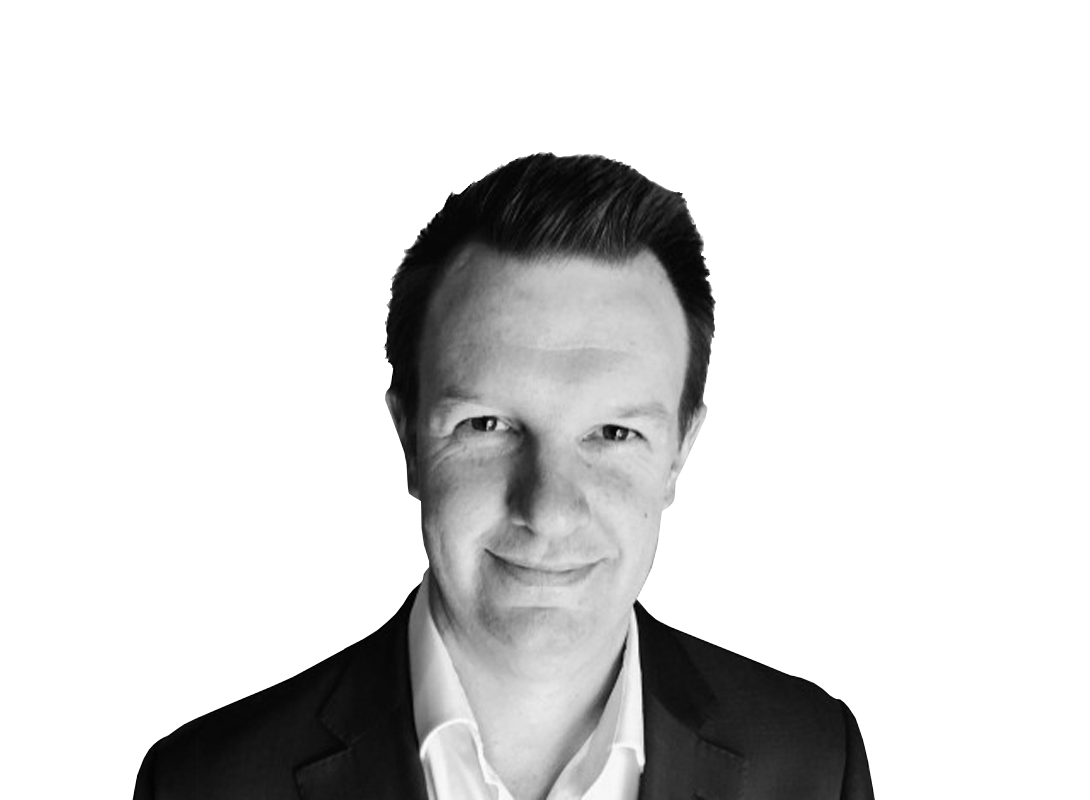