The storm clouds are gathering over the rather beleaguered and rapidly ageing suite of NPSs that underpin the nationally significant infrastructure projects (NSIPs) planning regime.  Judicial reviews of some NPSs, and also of some approved Development Consent Orders, are sprouting up all over the place. There is a growing and anxious feeling that unless something is done, the wheels could soon begin to fall off the NSIPs planning regime that has been working well since 2010.

In 2007, the then Labour government set out its vision for a new system of planning for major infrastructure that would eventually become the Planning Act 2008. In its Planning for a Sustainable Future white paper, it recognised that "national policy is not sufficiently clear and responsive". In response the government proposed a series of NPSs to provide:

The legal significance of NPSs was then 'set in stone' by the 2008 Act as well as the procedures for their designation and review. Furthermore, their importance and primacy has been noted in recent judicial reviews relating to Heathrow and Drax, as well as in the past in cases on the Hazardous Waste and Tideway Waste Water NPSs.

The importance of NPSs was reflected in the initial raft designated by various Secretaries of State, with nine NPSs designated within five years of the 2008 Act. However, that initial rush has not been followed through, with only three new NPSs since then. The Airports NPS, one of the new NPSs, is currently suspended following the recent Heathrow Court of Appeal decision and the proposed water and new nuclear NPSs are seemingly stuck in the long grass. Furthermore, as recent and proposed court action has demonstrated, none of the NPSs has yet completed a process of being formally reviewed, either partially or fully. This lack of review is despite the 2007 white paper proposing that to ensure that NPSs "remain up to date", they should be reviewed "at least" every five years. Indeed this time period is written onto the face of the Waste Water NPS.

All this means that the documents that form a cornerstone of the 2008 Act process are inconsistent and also now quite aged in a rapidly changing world. They are increasingly being challenged - both in DCO examinations and in recent and upcoming judicial review proceedings and judgments – leading to uncertainty for all, cost and delay.

This highlights that the NPSs:

This is leaving infrastructure project promoters facing the problem that NPSs were specifically designed to avoid, namely uncertainty as to whether there is clear government policy support and an established national need for the particular development proposed. This will only continue to deteriorate as further judicial reviews are doubtless brought - causing uncertainty, cost, risk and delay to projects and again undermining one of the key tenets of the 2008 Act regime and, in turn, the nation's economic recovery and 'levelling up'.

Even putting to one side the challenges brought about by net-zero and Covid-19, the country and government are clearly in a different place generally to where they were in the first five years of the regime's existence.  Also, the recent scars of the Heathrow case and government workload pressures add to the strong impression that because of complex and convoluted processes and fear of judicial review, government has put most NPS issues onto the 'too difficult' pile. Whitehall now seems almost institutionally incapable of delivering either new or revised NPSs.

In doing so, the NIC has taken an integrated approach to ensure that infrastructure needs are considered as a whole on a national basis and, where relevant, on a regional basis. A good example of this is its studies on the CaMKOx arc and the resilience of our economic infrastructure.

It is apparent from this that efforts are being made, based on the NIC's work, to ensure that the UK takes a 'global' approach to its infrastructure needs in a sustainable, resilient manner that enables the delivery of net zero.

The overarching NPS for Energy (EN-1) provides the starting principles and policy as well as the need case for all energy projects. It is underpinned by a series of technology-specific NPSs such as those on renewables and transmission. As such, EN-1 provides a sound model that we suggest could be used to provide consistency and certainty at a national level for all nationally significant infrastructure.

This approach would allow NPSs, the cornerstone of the Planning Act 2008 regime and without which it simply cannot function, to be updated in a way that is holistic, retains certainty, meets the challenges of the 2020s and is efficient and agile – keying into a five yearly process that will take place anyway. What's not to like? 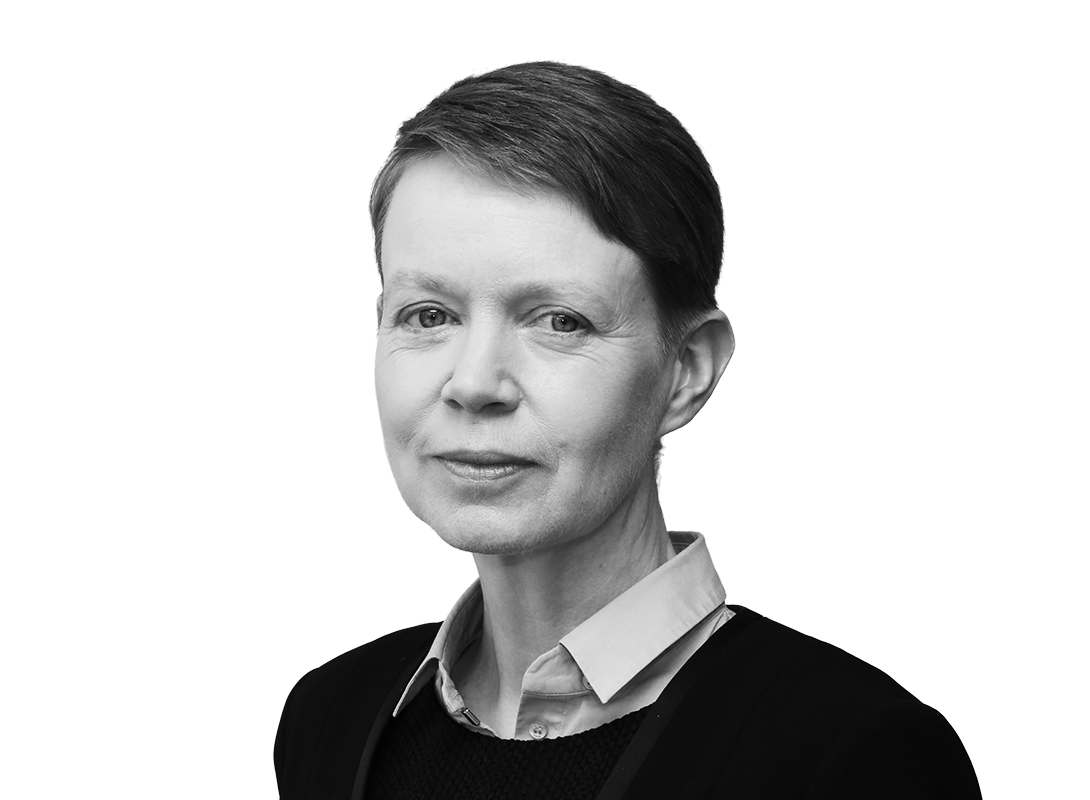