The ‘January Amendments’ to NEC4 (37 page / 497KB PDF) were published earlier this month. Construction expert Mark Collingwood of Pinsent Masons, the law firm behind Out-Law.com, said that the changes were not major, but that users of the contracts should be aware of them.

“Much of the new material is useful correction of minor drafting issues but there are one or two points of significance, in particular in relation to assessment of compensation events where the accepted programme is out of date,” Collingwood said.

The amendment confirms the previously-held assumption that in order to assess delay caused by a compensation event when the ‘accepted programme’ of the project was out of date, parties should nominally update the accepted programme.

The amendments also update the way project managers and contractors deal with ‘defined cost’ for part of the works being carried out. The previous NEC4 provision allowed assessments of tranches of defined cost to be made final and not capable of after-the-event audit or review by the project manager or client.

The amendment resolves this, requiring contractors to notify project managers “when the defined cost for a part of the works has been finalised”. However it does not clarify what is meant by “a part”, which Collingwood said would be troublesome as it appeared that operation of the provision by the contractor was mandatory.

NEC4 was introduced in June 2017, the latest version of the standard form contracts created by ICE in 1993.

The first version of NEC was followed by updated versions in 1995 and 2005. NEC is the contract of choice for many of the UK government's procurement projects, including 2012 Olympics-related projects and Crossrail. It is also increasingly being used in IT procurement, as well as infrastructure; and being used internationally. 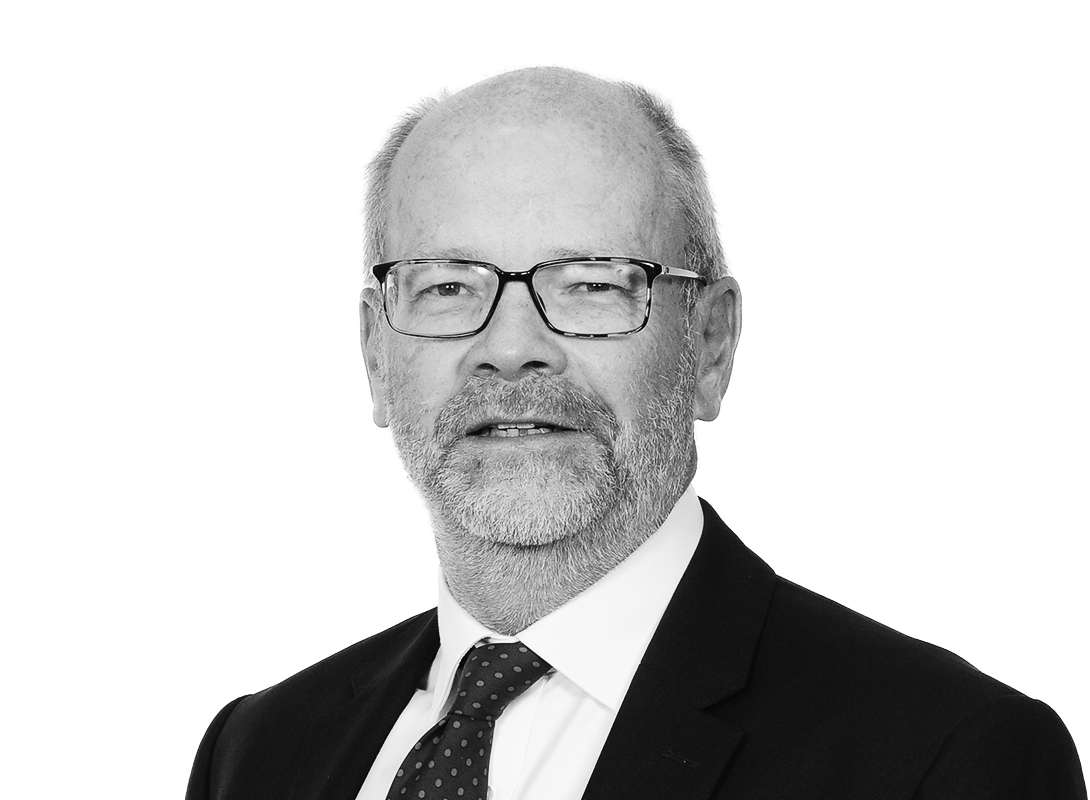