A new complaint submitted to the Competition and Markets Authority (CMA) represents the continuation of a recent trend where claims that may have previously been raised in the context of other regulatory frameworks are instead raised within the sphere of competition law, an expert has said.

Competition law expert Alan Davis of Pinsent Masons was commenting after economic consultancy Fideres alleged that water and wastewater utility companies in England and Wales were responsible for abusing a dominant market position in respect of the level of service they have delivered to water users.

In a statement published on its website, Fideres cited the fact that water and wastewater companies in England and Wales are the sole providers of water and wastewater services in their respective areas and highlighted the price control regime that they are subject to under the regulatory framework that is overseen by Ofwat. Fideres has claimed that the quality of service provided by the companies is below the level they are obliged to meet under that regulatory regime, citing unpermitted raw sewage discharges as examples, and it has contended that this constitutes “non-price exploitative abuse” which is prohibited under competition law.

Fideres has claimed that the alleged anti-competitive behaviour may have generated damages to consumers in the region of £163 million over the past six years. It has further alleged that the companies may have overcharged consumers approximately £1.1 billion, over the same period, for sewage treatment services which they did not provide since the raw sewage was spilt rather than treated.

In support of the legal basis for its complaint, Fideres cited an academic paper published earlier this year in which researchers at Oxford University and University College London argued that competition law – specifically provisions under Article 102 of the Treaty on the Functioning of the EU prohibiting the abuse of a dominant market position – can be used as a “sword” to attack “unsustainable practices”.

The researchers said: “There is a strong legal case for factoring in environmental and other sustainability factors when considering whether conduct does, or does not, amount to an abuse when Article 102 is read (as it must be) in the light of the ‘constitutional’ provisions of the [EU] treaties.”

The CMA would not comment on whether it has received, or will investigate, the complaint. It is not clear whether the complaint has also been submitted to Ofwat which has concurrent competition powers under the UK’s competition framework.

Alan Davis of Pinsent Masons said the complaint has some similarities with a case before the Competition Appeal Tribunal, in which Meta, the company behind Facebook, is the subject of an opt-out consumer mass action for an alleged abuse of dominance in relation to the misuse of personal data.

He said: “We are increasingly seeing novel standalone claims for breaches of competition law, especially for abuse of dominance, being brought as mass actions in the UK where the substance of the claim arises from an actual or alleged breach of regulatory obligations. It is unclear whether the English courts and, in this case the CMA, will be prepared to accept that competition law is the appropriate basis for providing a remedy to consumers for these types of innovative claims.” 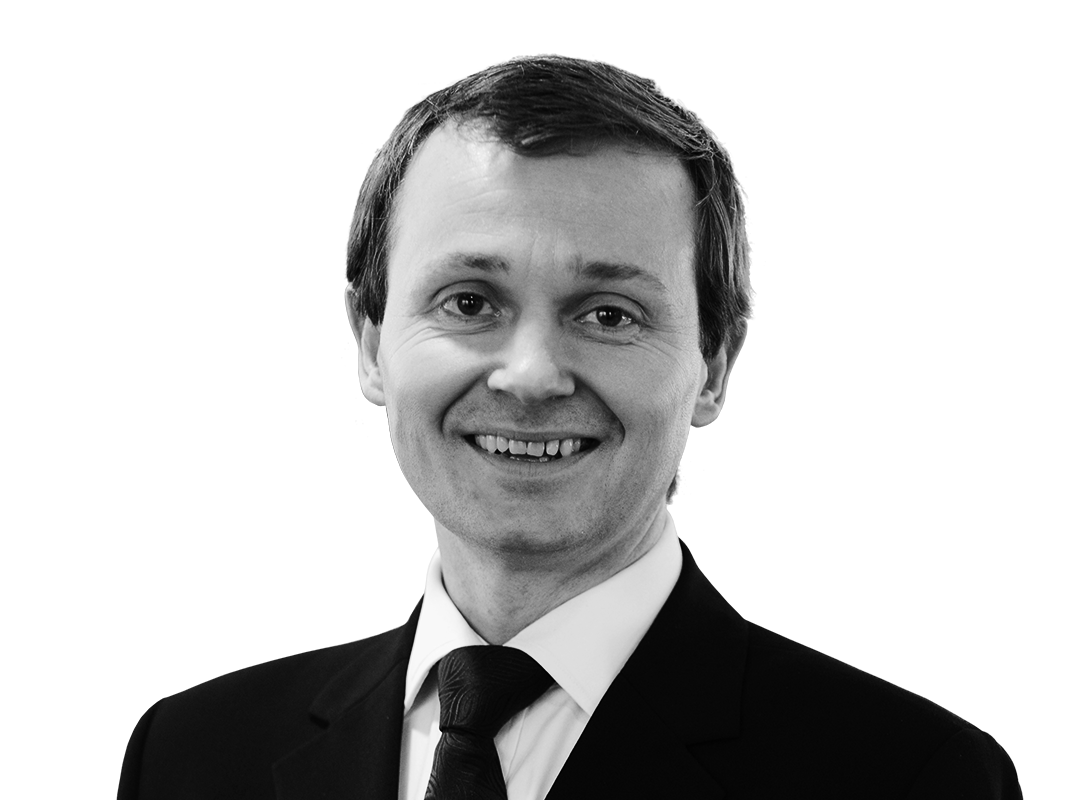