Two cleaning services companies in the Hong Kong Special Administrative Region (SAR) have been sued for engaging in cartel conduct.

According to a statement of the Commission, it wants the tribunal to declare that the companies have breached the First Conduct Rule, imposing a fine on all of them, disqualifying the three directors, recovering the Commission’s costs of investigation and proceedings, and prohibiting the two companies from engaging in the same conduct in the future.

The Commission chief executive officer Rasul Butt said, the cartel conduct in the case affected 17 tenders “organised by the Housing Authority with a total contract amount of around HK$180 million (US$23m)”.

The Commission believes that the actions of the two companies constituted price fixing based on that two companies shared offices, shared staff, had a common person finalise tender proposals and identical pricing, including the same mistakes, existed in their tenders to the Hong Kong Housing Authority (HA) for the procurement of cleaning services for public housing estates and other buildings under HA’s management.

Mohammed Talib of Pinsent Masons said: “This case is an important reminder that public procurement, including all forms of tendering, remain a high-profile focus area for the Commission. Businesses need to carefully review past practices, including information sharing and collaboration practices with other businesses, to ensure that they do not contravene the Competition Ordinance”.

The Competition Tribunal may make an order requiring an individual to pay a fine or disqualify him from being a director of a company for a period of up to five years.  The maximum penalties for a breach of the Competition Ordinance by an organisation include a fine not exceeding 10% of the annual Hong Kong SAR turnover of the undertaking for each breach, for a maximum period of three years. 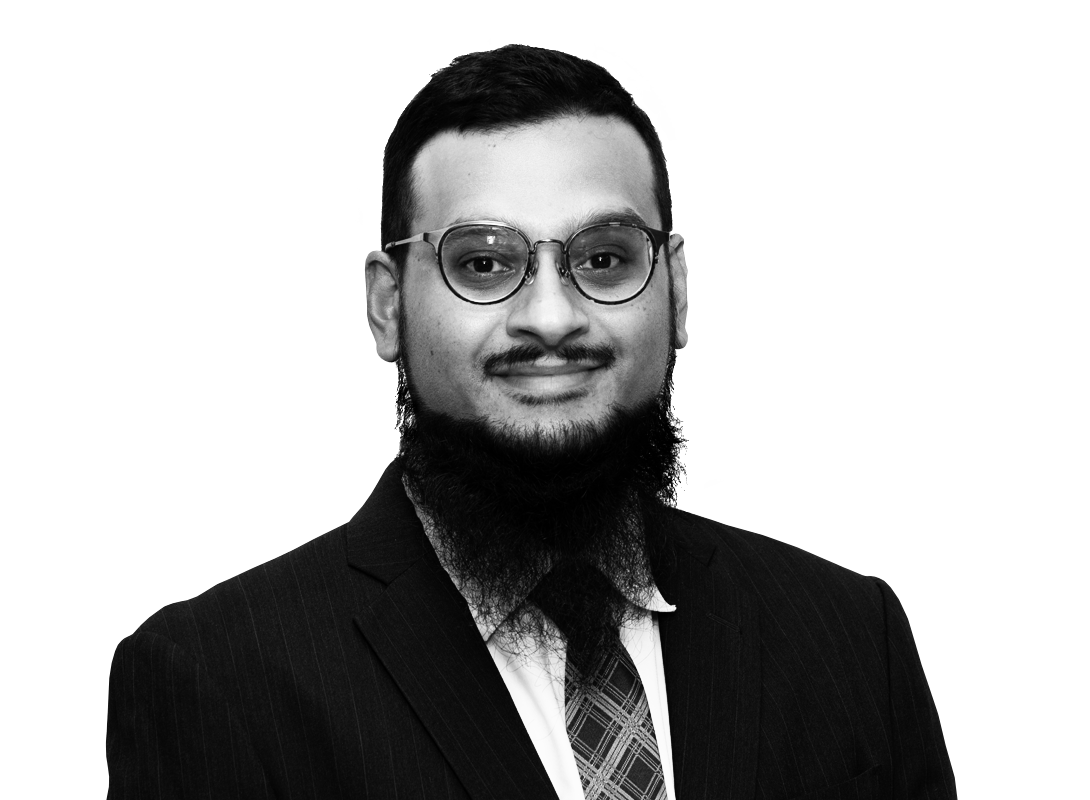 Whilst there is no prohibition in England and Wales against a party making an offer to settle in any way it chooses, there can be damages, costs, interest and tactical advantages in making a formal offer to settle which complies with the rules of court.

First impressions of the common law adversarial litigation system in the US suggest that it is similar to the adversarial system in England & Wales (E&W), particularly when compared to the inquisitorial system in many civil law jurisdictions.