The guide sets out best practice for JVs. It addresses a wide range of issues, from the development of successful JV structures to planning tax and shareholder arrangements, and consideration of regulatory issues across jurisdictions. Those issues include matters of competition law and financial crime. The guide also highlights the importance of collaboration and how to build partnerships for success through leadership and cultural considerations, as well as how to prepare for the worst case scenario through contractual provisions on termination and through the handling of disputes. 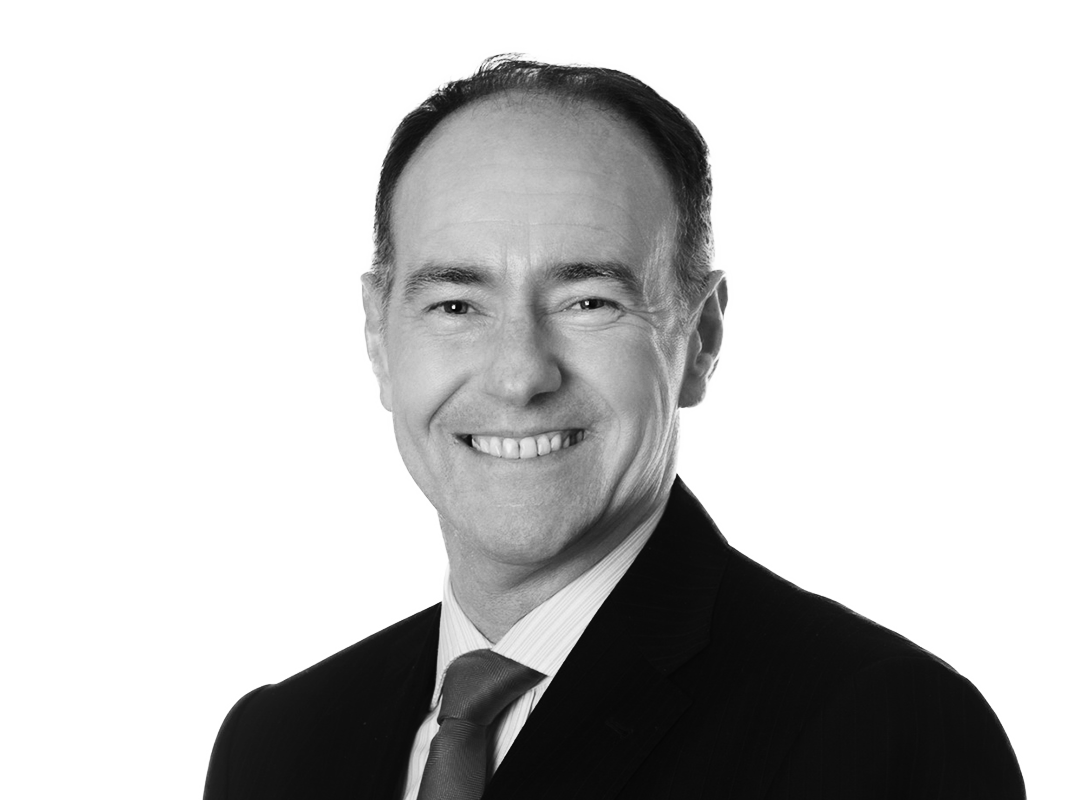 Connor said: "The stability of the world's economy relies on enhanced infrastructure; which is increasingly being delivered by JVs. However, JVs in the infrastructure sector are more-often-than-not formed due to the capacity to deliver projects, rather than the best capability to do so. The capability of businesses to deliver these projects is increasingly under pressure due to their increased scale, complexity and the integration of technology. Often, there is less consideration of the inherent conflicts within JVs or the opportunities arising from getting the JV better structured, more efficiently engaged and better incentivised."

"The proportion of disputes involving a JV where the dispute is caused by a JV-related issue is over 40% of cases in both Asia Pacific and the Gulf region and 30% in the UK. Common factors for disputes include poor leadership, data ownership, and a lack of common identity and willingness to embrace new culture. These are areas where thoughtful, well-advised and long-term planning can bring greater outcomes for JVs and project owners alike," he said.

Laing said: "As governments around the world are embarking on significant infrastructure spending programmes, it is a critical time for the future success of JVs. Similarly, as the sector looks to evolve and develop new organisational models based on alliancing and collaboration, such as Project 13 in the UK, Construction 2.0 in Hong Kong, and Integrated Project Delivery in Australia, there has never been a more important time for the sector to draw upon and apply such a resource to their JVs."

The new guide was developed following consultation with business and will be updated based on future industry trends, changes to regulation, and further engagement with the infrastructure sector.