The UK government has unveiled its plan to “transform” struggling towns and cities in England with what it describes as the “biggest shift of power from Whitehall” to local authorities in modern times.

The Levelling Up and Regeneration Bill (338 page /14.2MB PDF), published after the Queen’s Speech at the state opening of parliament last week, includes a raft of reforms to local planning and infrastructure regulations.

The Bill is expected to receive its second reading in the House of Commons later this month. An accompanying policy paper has also been published setting out details of further measures which will accompany the Bill proposals and forthcoming consultations on aspects of the Bill.

Planning expert Robbie Owen of Pinsent Masons said: “Almost two years after the government’s planning white paper was published, what is a large Bill by any standard  - 325 pages, 196 clauses and 17 schedules -  has finally emerged. Whilst the radical ‘zoning’ proposals have been abandoned, don’t be fooled as the Bill still contains some fundamental changes to the English planning system as it has been for the past 30 years, alongside a raft of more technical measures, and so the broad package of proposals will require very detailed consideration.”

“Despite what ministers and DLUHC officials have claimed, the Bill appears to herald increased centralisation of the system particularly with local plans being given less primacy especially where they conflict with national development management policies, a new national infrastructure levy, digital standards and ‘environmental outcomes’ set by ministers, and related reports on proposals replacing environmental impact assessment.”

The Bill still contains some fundamental changes to the English planning system as it has been for the past 30 years, and so the broad package of proposals will require very detailed consideration

“Perhaps inevitably, in common with many Bills nowadays a lot of detail is to be left to future consultations and resulting regulations. In addition, we already know that additional measures will be introduced through amendments as the Bill goes through parliament, for example in relation to speeding up nationally significant infrastructure projects and allowing statutory consultees to charge more. Yet initial impressions are that the Bill generally contains a sensible package of much needed planning and related measures, which should be welcomed in principle by communities, developers, home owners, local authorities and other public bodies,” he said.

The Bill sets out measures to increase the use of high-quality data and digital services in the planning process - including powers to require compliance with data standards and make planning data publicly available through an open licence.

The Bill also includes a new power to prescribe the use of specific types of planning data software and require that electronic planning applications comply with “particular technical standards or specifications”. The changes form part of the government’s wider digital delivery programme which is intended to make providing information on planning applications faster and more efficient.

Ministers said they also plan to collaborate with the property technology sector to develop tools so communities can engage with planning services through digital means alongside traditional forms of engagement.

The government wants to devolve powers to more of England through a new type of combined authority, known as a ‘combined county authority’, consisting only of upper tier local authorities, such as county councils and unitary authorities. The Bill would simplify the processes for establishing and amending new and existing combined authorities. 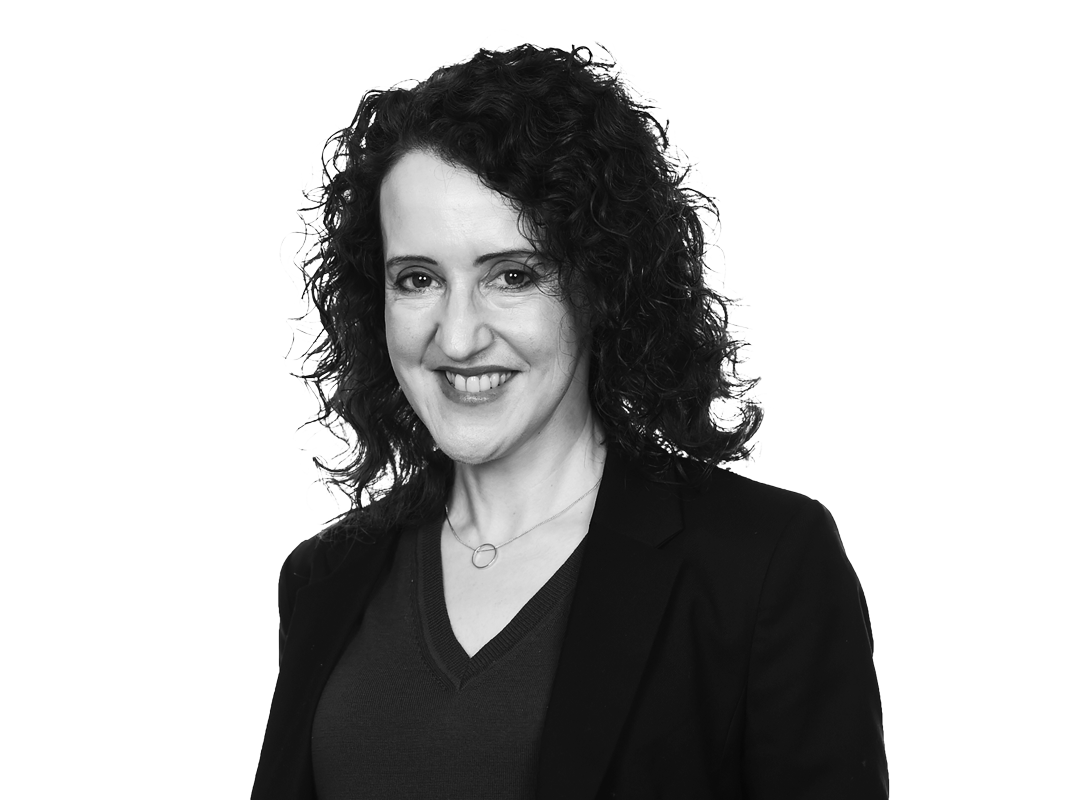 However the legislation evolves, it’s clear that the planning system has taken a large and welcome step towards delivering cyberphysical as well as traditional infrastructure

The change follows the government’s pledge to give a devolution deal to every part of England that wants one with a simplified, long-term funding settlement, by 2030. Ministers said new and deeper devolution deals “will empower local leaders to grow their local economies and improve public services” and help deliver on the other missions set out in the Levelling Up White Paper.

The government aims to conclude the first set of negotiations over changes to local authorities later this year.

The Bill includes measures to allow one or more local authorities to bring forward proposals for the designation of an area of land for the purpose of establishing a “locally-led” urban development corporation or new town development corporation. Currently there is no statutory basis for local authorities to bring forward these proposals.

As part of a “locally-led” proposal, a local authority or authorities must be identified for designation as the “oversight authority” for that development corporation. The detail of how this oversight will happen in practice will be left for secondary legislation to be published at a later date.

The Bill provides for a “simple, non-negotiable, locally set” infrastructure levy, ministers said, intended to ensure that developers “pay their fair share to deliver” the infrastructure that new developments require, including affordable housing, schools, GP surgeries and roads. Locally produced ‘infrastructure delivery strategies’ will determine where and how infrastructure spending is allocated.

The levy will be charged on the value of property when it is sold and applied above an as-yet undefined minimum threshold. Local authorities will be able to set and collect different levy rates within their area, calculated as a percentage of gross development value rather than based on floorspace.

The government said the levy will replace much of the “broken” section 106 (s106) payments system, designed to mitigate the impact of major development on local infrastructure. S106 agreements will continue to be used in a more “narrowly targeted” way, such as when requiring developers to deliver integral operational infrastructure at a site, like an internal play area or flood risk mitigation. The agreements will also be used to support delivery of the largest projects via ‘in-kind and’ negotiated contributions, with the guarantee that the payments will be no lower than would be paid through the new infrastructure levy.

A consultation on the detail of the proposals will be issued and will include proposals for regulations which will give local authorities an ability to say what portion of the levy they should receive ‘in-kind’ as onsite affordable homes, through a new ‘right to require’.

Ministers said they plan to introduce the local levy through a “test and learn” approach, rolling it out nationally over several years to allow for careful monitoring and evaluation.

The government will strengthen the role of the ‘national model design code’ across the UK, to ensure that locally informed and clear design standards are in place in all parts of the country. To achieve this, the Bill will require every local planning authority to produce a design code for its area, which will have full weight in making decisions on development.

The Bill also includes new ‘street vote’ powers, which will allow residents on a street to bring forward proposals to extend or redevelop their properties in line with their design preferences. Where prescribed development rules and other statutory requirements are met, the proposals would then be put to a referendum of residents on the street, to determine if they should be given planning permission.

Under the proposed legislation, plans for the future development of a local area – known as ‘local plans’ and drawn up in consultation with the community – will be given more weight when decisions on applications are being made. The change will mean that there must be strong reasons to override a local plan.

Policies on issues that apply in most areas, such as green belt and general heritage protection, will be set out nationally to help make the content of plans “faster to produce and easier to navigate,” ministers said. Such policies will be published in a suite of ‘national development management policies’ and will be the subject of an upcoming consultation. Planning authorities will be required to give the same weight to the policies as development plan documents so that they are taken fully into account in decisions.

The national planning policy framework (NPPF) will be amended to remove the current requirement for a five year supply of housing land where the local plan is up to date (i.e. for the first five years of the plan). This is intended as another measure to speed up plan-making and to help “curb perceived ‘speculative development’ and ‘planning by appeal’“.

The government said the change would ensure there is a “clear focus on protecting our environment, pursuing positive environmental improvements and providing clear join-up between strategic and project scale assessments”. The Bill also creates a duty on the secretary of state to ensure that the new system of environmental assessment does not reduce the overall level of environmental protection.

The Bill includes proposals to strengthen existing compulsory purchase powers, which allow bodies with public functions to acquire land or property without the consent of the owner if they can demonstrate that there is a compelling case in the public interest.

The new measures include clarifying local authorities’ powers for using compulsory purchase and increasing the flexibility around the date an acquiring authority becomes the legal owner of land. The Planning Inspectorate will also be given greater discretion to determine the appropriate procedure for confirmation of a compulsory purchase order.

The government said the changes would improve transparency around land ownership and help local authorities make better use of brownfield land. Ministers added that they are exploring a review of compulsory purchase law with the Law Commission and will launch a technical consultation on proposed changes to compulsory purchase compensation later this year.