Ofcom has launched a consultation on a new UK spectrum licensing regime to allow commercial drone operators to dramatically increase the distances that their aircraft can fly over.

The proposed unmanned aircraft system (UAS) operator radio licence (49 pages / 836KB PDF) would allow operators to use a range of technologies on their drone fleet that are not currently permitted, including mobile and satellite terminals for control and transmission of data and video and safety equipment to enable the UAS to fly safely in the UK’s airspace. The change would let a licensed drone fly beyond the visual line of sight of its operator, potentially covering hundreds of miles in a single journey.

The proposed licence, which would carry an annual fee of £75, would also cover a range of equipment that an operator may choose to use or be required to carry by the Civil Aviation Authority (CAA). The licence would also allow for authorisation of the use of mobile terminals on a commercial drone, though the licensee would be required to get written agreement from the mobile network operator prior to their use. Each mobile operator would be given the discretion to decide whether they wish to permit this use, as they may not be able to allow such use on their networks.

Ofcom said the licence would not replace the current licence exemption regime for low power 2.4 GHz and 5 GHz equipment which most drones on the market currently fall under today. But it added that the airwaves that it has already designated for model aircraft and Wi-Fi are unsuitable for the latest generation of drones. Advances in technology have led to drones increasing in size, complexity and flight range - a reality that has created a range of commercial opportunities across several industries, from doorstep deliveries to machinery maintenance.

The communications regulator said it was working with government ministers and the CAA to develop a new approach for authorising the radio equipment needed on the new generation of commercial drones. Ofcom’s proposals only cover the radio spectrum that can be authorised for use. Since this does not supersede any aviation safety rules or requirements, a drone spectrum licence would not necessarily indicate that the CAA has permitted the equipment to be carried.

Katy Bourne, manufacturing and diversified industrial expert at Pinsent Masons, said: “If the new spectrum licence for drone operators is introduced, then where the licence covers equipment which the operator is required to use or carry by the CAA, this will result in the need for fair, reasonable, and non-discriminatory (FRAND) licences of standard essential patents (SEPs).”

“In a technology rich sector such as this, we can likely expect complex SEP licensing negotiations, injunctions and forum shopping. We have seen various high-profile disputes involving SEPs over recent years, so the implementation of the spectrum licence would create risks for drone operators and rewards for patent holders,” Bourne added.

The CAA sets the rules governing how and where commercial drones can be flown safely and is currently developing a framework for how they can be integrated into UK airspace. Ofcom’s new licences would also authorise the use of safety equipment to enable drones to operate safely in UK skies.

The regulator outlined research trials it had supported to help develop new types of wireless equipment on drones, including ‘postal drone’ test flights run by Royal Mail to make deliveries to remote communities, and a transport link between Southampton Hospital and St Mary’s Hospital on the Isle of Wight for delivery of urgent medical supplies during the coronavirus pandemic.

It also backed projects that studied the deployment of drones in industrial settings to inspect, monitor and maintain machinery. Ofcom said: “Following the promising results of these pioneering projects, we are proposing to authorise the use of a range of technologies to support drone use which is not currently permitted today.”

Helen Hearn, Ofcom’s spectrum interim group director, said: “Commercial drones have the potential to bring a whole host of benefits, such as delivering vital supplies or assisting search and rescue operations in remote locations. We want to ensure that businesses pioneering these projects can access the spectrum they need to harness the full potential of the latest drone technology.”

Ofcom’s consultation is open until 5 September 2022, with plans to publish its findings by November. 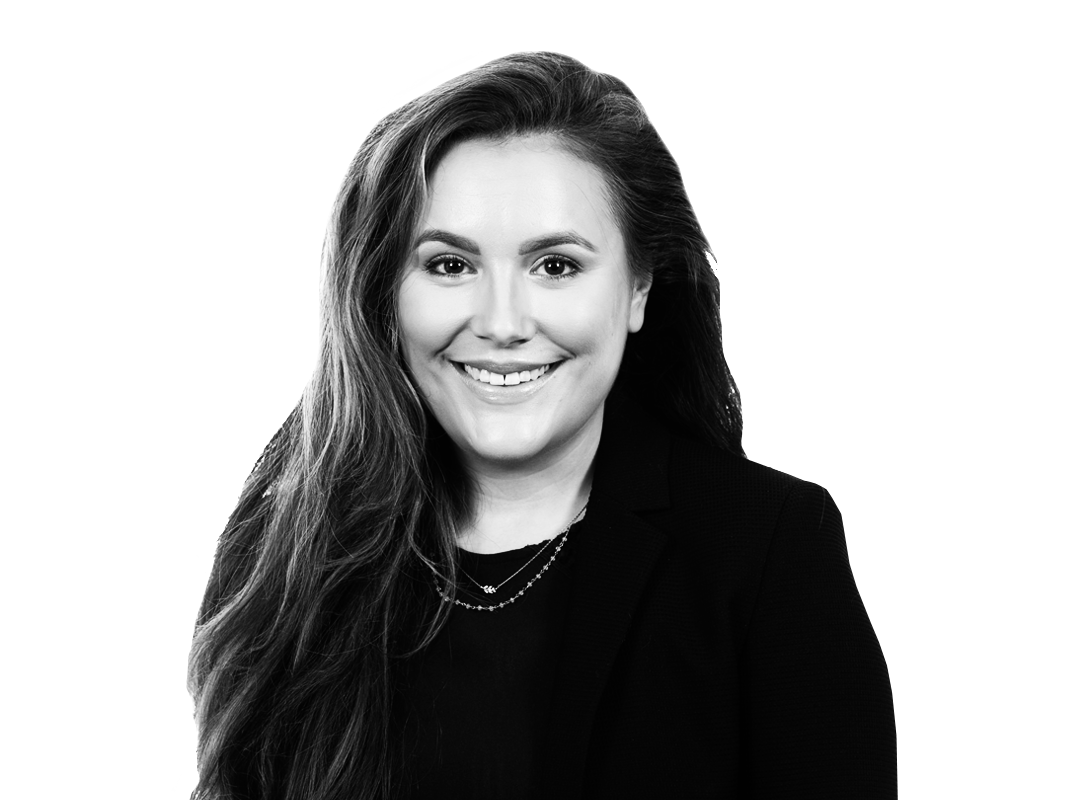