The Scottish courts have reinforced that a party wishing to reserve its right to challenge an adjudicator's jurisdiction must do so clearly and in good time.

The judge in the subsequent enforcement proceedings held that, having had and missed all of these opportunities, the responding party had not made their jurisdictional challenge sufficiently clear, or on time.

Sarah Combe of Pinsent Masons, the law firm behind Out-Law, who was part of the legal team which advised the referring party, Forth Crossing Bridge Constructors (FCBC), in the case, said: "The case emphasises the well-established principle that the courts will take a strict approach when considering whether a responding party has properly and timeously noted an objection to jurisdiction, and that any challenge must be made clearly, unequivocally and at the earliest opportunity. The case also demonstrates that the courts will not entertain a 'second bite of the cherry' type defence on the merits when it is found that a challenge has not been made, or has not been made properly, or in time".

On one view, the referring party took a risk here, by highlighting the failure to make a proper challenge. However, the responding party did not avail itself of the opportunity and failed again to frame a proper and clear objection to jurisdiction in its rejoinder.

FCBC was appointed by the Scottish government as main contractor to design and build the Queensferry Crossing over the Firth of Forth. It subcontracted with Maspero Elevatori S.p.A. to design, install and maintain three rack and pinion lifts, one for each of the bridge towers, to provide access for maintenance.

FCBC terminated the subcontract in November 2018 due to poor progress and Maspero's failure to correct various defaults in the design and installation of the lifts. In March 2019, FCBC presented its termination account to Maspero, which went unpaid. FCBC then raised an adjudication in June 2020 to recover its termination costs under the subcontract. The adjudicator awarded FCBC around £1.27 million with interest, on 12 August 2020. Maspero did not pay the sums awarded, and FCBC began enforcement proceedings in the Court of Session.

FCBC referred to the 24 July 2018 agreement as a variation in both the notice of adjudication and the referral notice. However, Maspero did not state a jurisdictional objection at this stage, or do anything to reserve its position. Instead, it pointed out in its response that the agreement was not a variation, but a separate agreement "outwith the scope of this adjudication". FCBC, in its response, noted that it was unclear whether Maspero intended to make a jurisdictional challenge and, in any event, any purported challenge would at that time have come too late. Maspero did not take the opportunity to clarify its position. It had also relied on the 24 July agreement as part of its substantive defence to the claim made against it in the adjudication, without qualification or reservation of its position.

In his judgment, Lord Clark held that Maspero had "never said in express terms" that the arbitrator had no jurisdiction in respect of the 24 July agreement.

The judge went on to state that whilst there may have been a hint of a challenge, it could also be read as their substantive defence that there was no variation to the subcontract. He also noted, quoting from Maspero's own adjudication submissions, that it appeared to place a degree of reliance upon the 24 July agreement, with no suggestion that it fell outside the adjudicator's jurisdiction.

Lord Clark added: "There was no clear statement that the adjudicator had no jurisdiction to decide on the point and nothing to indicate that the defender’s ongoing participation in the adjudication should be seen in that light. In the whole circumstances, in my view, there was no proper protest or objection against jurisdiction, made appropriately or clearly, and no effective reservation of [Maspero's] position. The question of whether it was or should have been clear to all concerned that a reservation on jurisdiction was being made falls to be answered in the negative".

The judge also found that, had Maspero made a challenge in its rejoinder, it would have come too late, as it was six weeks after FCBC's referral.

Sarah Combe of Pinsent Masons said: "Whereas a referring party might ordinarily sit tight and say nothing in these circumstances, the judge placed reliance on Maspero's failure to respond with a clear objection in the rejoinder, after FCBC had queried in the reply whether a challenge had been made at all".

"This case serves as a useful reminder to responding parties that any challenge to jurisdiction should be expressed clearly, promptly and often to avoid conferring an 'ad hoc' jurisdiction on an adjudicator," she said.

Maspero also raised a second challenge to the enforcement of the award. It argued that the adjudicator had failed to exhaust his jurisdiction, by failing to consider an argument made by it that the costs that FCBC sought to recover did not flow from termination, but from defective design. FCBC argued that the adjudicator had attempted to, and did, answer the relevant issue referred to him, and so no fundamental aspect of the defence was missed.

Lord Clark agreed. He said that the adjudicator was "plainly aware of [Maspero's] position on design and took it into account and did not accept it". Accordingly, he also rejected Maspero's second ground of challenge. 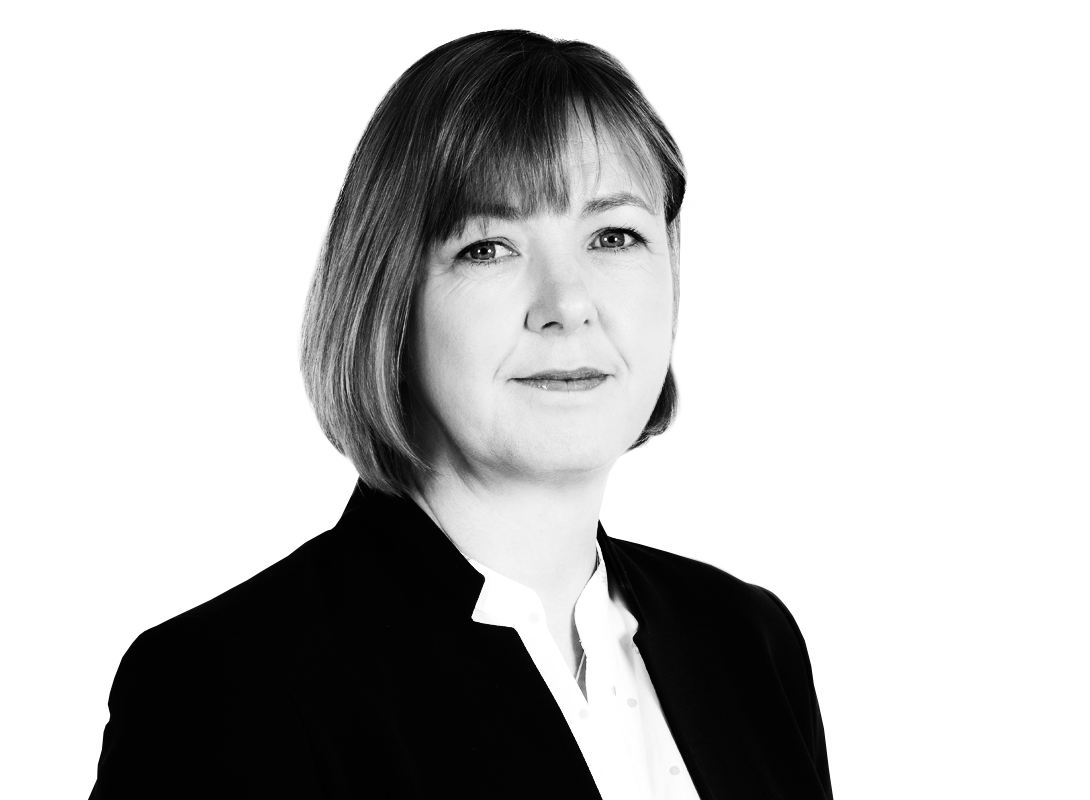