More detail is needed from the UK government on a new plan to limit household energy bill rises and guard the nation’s long-term energy security, according to legal experts.

It comes after new prime minister Liz Truss pledged to cap the annual energy bill for a typical household at £2,500 until 2024. It had been due to reach £3,549 in October. Truss told MPs that energy bills for businesses would be capped for the next six months. The government plans to compensate energy firms for the difference between the cap and the wholesale price for gas and electricity that they pay.

Truss also said she would scrap ‘green levies’ - which add £150 to energy bills each year – and continue with a £400 discount for all households announced under former prime minister Boris Johnson. She said that the combined measures will be paid for through additional government borrowing.

Stephen Tobin of Pinsent Masons said: “The UK government’s price cap proposals are a welcome interim measure, albeit the final – and substantial – borrowing cost is unknown. The windfall profits to renewables and nuclear look like they will be curtailed, balanced by certainty on income for 10 or 15 years for the power they are producing.” 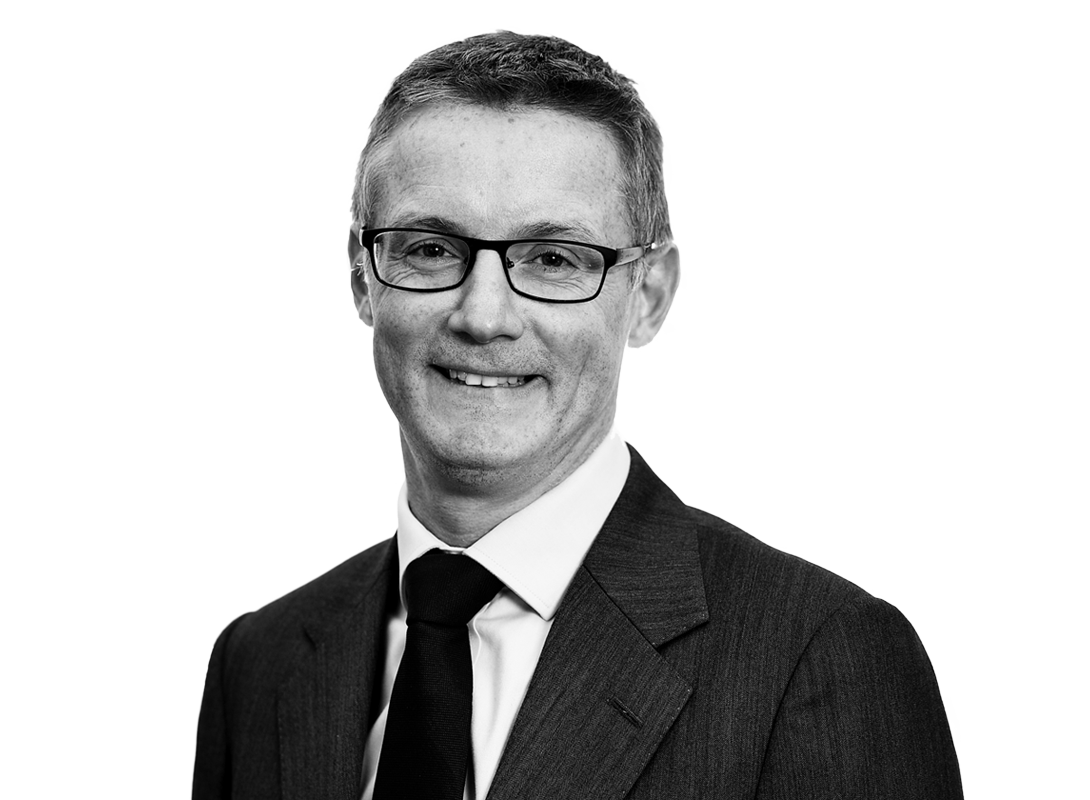 Many will see the proposals as imperfect, but those active in the Europe-wide energy market are grappling with interdependencies and vast potential financial risks that no company can afford to fully manage

He added: “Many will see the proposals as imperfect, but those active in the Europe-wide energy market are grappling with interdependencies and vast potential financial risks that no company can afford to fully manage. Governments must tread carefully but quickly to tackle escalating prices, with private sector capital essential to deliver robust energy security across Europe."

Truss promised action to protect the UK’s long-term energy security, including a pledge to offer emergency support to struggling UK energy firms in conjunction with the Bank of England. She also plans to review the UK’s Net Zero 2050 target to ensure it is being met in "an economically-efficient way" and launch a new oil and gas licensing round to boost production in the North Sea.

The prime minister said she would lift the ban on companies fracking for shale gas, but Richard Griffiths of Pinsent Masons said more clarity was needed. “According to the announcement, developers will still require ‘local support’ before their fracking project can go ahead – but, crucially, there was no detail about what that means in practice,” he said.

Griffiths added: “Will public votes be held to determine whether the host community approve of a proposed fracking site? If so, would a simple majority suffice? Developers, local residents and campaigners alike will want much more detail from ministers on these changes in the coming weeks and months.”

Truss also announced plans to negotiate lower-priced long-term contracts with nuclear power and renewable energy companies, including an effort to move renewable projects away from the Renewables Obligation (RO) and on to contracts for difference (CfDs). The RO, introduced in 2002, currently places an obligation on licensed electricity suppliers in the UK to source an increasing proportion of electricity from renewable sources.

Ronan Lambe of Pinsent Masons said: “Presumably ministers want to convince operators of projects that currently receive support under the RO, and perhaps the feed-in tariff schemes, to switch to a CfD voluntarily – rather than compel them to. A CfD would effectively provide operators with a guaranteed price for their generation and may require them to make payments if the price they achieve in the market exceeds the administratively set strike price. By contrast, the support scheme which their projects currently benefit from acts as a top up on the price they achieve in the market for their output.

Lambe said: “It is not clear that a move to a CfD would work for every project, and renewables operators will need detail on key commercial issues – like the strike price on offer, any inflation linked increases to such strike price and the duration of support – in order to assess the value of the CfD.”