The new model will be similar to that used by Transport for London, with services operated by different brands but GBR setting timetables and fares, the government said. Local governments will work with GBR to design operator contracts with local needs in mind, with tailored incentives included to encourage operators to run punctual, reliable services and increase passenger numbers.

Some of the reforms will apply in England only, as responsibility for transport is devolved to the Scottish and Welsh governments. However, the majority of infrastructure in both countries owned by Network Rail will pass to GBR, and the government will “explore options” with the devolved railway authorities to ensure that the benefits of reform are passed to passengers UK-wide. 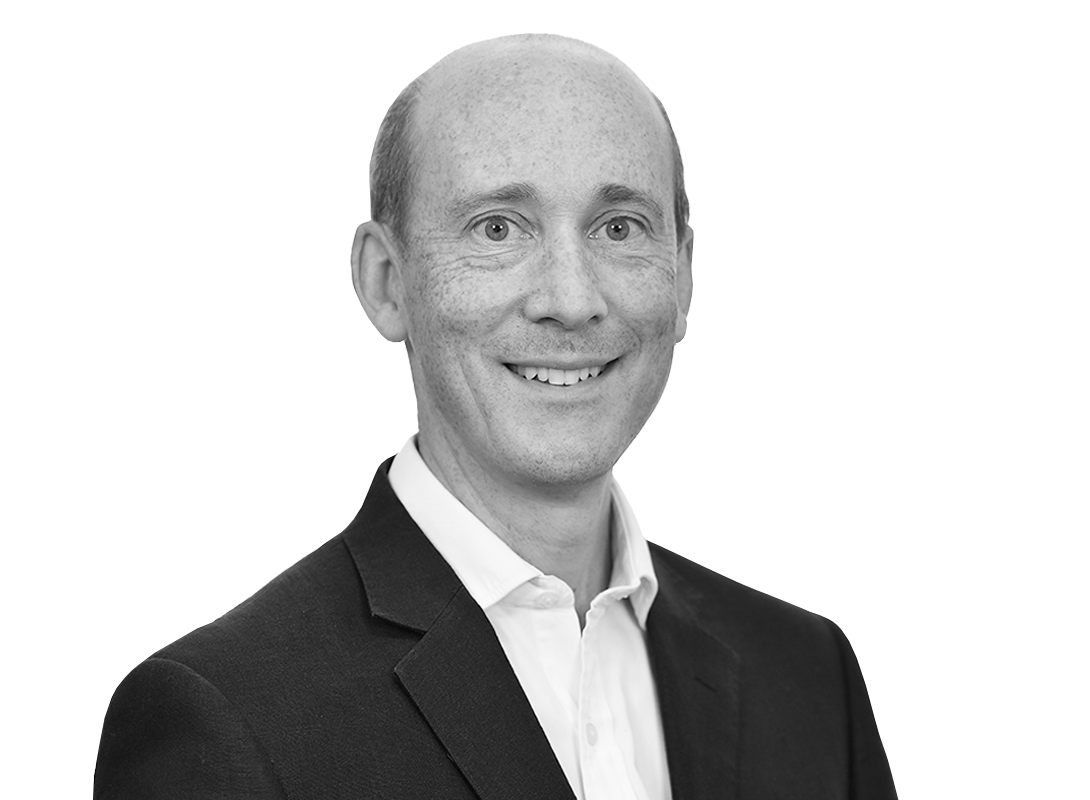 If the ambitious aims of simplification, improved infrastructure and service reliability, together with cost savings, are all to be realised, GBR will need to implement significant change and show strong leadership

State aid and public procurement expert Dr. Totis Kotsonis of Pinsent Masons, the law firm behind Out-Law, said: “That the franchising model was failing was evident even before the Covid-19 pandemic took hold: competitions were not attracting sufficient interest and in recent years, the need for the state to intervene and take over the operation of failed or failing franchises was no longer an exceptional occurrence.”

“In some respects, the reason for the failure of the franchising model is quite simple: operators bidding for rail franchise contracts would often base their winning proposals on revenue and passenger growth assumptions which were far too optimistic and, in the event, would not materialise. The new passenger service contracts is said to be more robust in that it moves the revenue risk away from the operator and onto GBR, which will also run and plan the network, set fares and timetables and receive the fare revenue,” he said.

“Operators will continue to take on the cost risk in delivering to the contract’s requirements and specifications.  However, without having to take on the revenue risk, the expectation is that interest for this simpler and less risky arrangement from the private sector would increase, leading to more competitive procurements, innovative solutions and better value for money. Whether this will transpire is too early to say. Ultimately, a key concern with the arrangement is that whilst it might increase interest in the more profitable routes with the incorporation of revenue incentives built into contracts to grow passenger numbers, increased interest might not materialise in relation to the less profitable routes and contracts,” Kotsonis said.

Infrastructure expert Jon Hart of Pinsent Masons said that the proposals “provide a real opportunity to improve coordination between the delivery of enhanced infrastructure and maintaining passenger services - succeeding where previous alliance agreements and operational devolution have not”.

“GBR could be an enabler for delivering on network electrification and meeting the challenges of a decarbonised and innovative rail transport industry embracing new technology - building back better,” he said. “The changes envisaged could also provide an opportunity for putting in place the infrastructure, including digital transformation, for maintaining and improving passenger services, particularly where these can be ascribed to levelling up and reinforcing links with the devolved nations.”

“It will be interesting to see how the proposals are greeted by the regulatory authorities and other industry stakeholders - and how this might fit in with future announcements in relation to the UK’s post-Brexit strategic transport network that are anticipated before the summer,” he said.

The government commissioned Keith Williams to review the UK rail network, including the ‘franchising’ system of private operation of parts of the network, in 2018. His appointment followed significant disruption to the network in May 2018, when new timetables were introduced, and at the same time as some of the existing franchises were either struggling or had failed.

The fragmentation and lack of joined-up thinking among the different bodies responsible for infrastructure, passenger services and freight operations identified by Williams was exacerbated by the Covid-19 pandemic, when the government stepped in amid plummeting passenger demand. Existing franchise contracts were replaced with a series of ‘emergency recovery measures agreements’ (ERMAs), which Shapps described at the time as a “first step” towards ending the franchising model.

Hart said that the new contracts described by the white paper were likely to be similar in style to these contracts. According to the paper, contracts will no longer be awarded on revenue forecasts, “removing barriers to new market entrants”. Prospective private operators will instead be challenged to provide “a competitive and customer-focused offer”, with value for money for the taxpayer prioritised. New two-year ‘national rail contracts’ will be awarded this year, to act as a “bridge” to wider reforms.

GBR, as envisaged by the white paper, will run and plan the network, own the infrastructure, procure operator contracts and set most fares and timetables. The government said that this would enable better coordination between rail services and other transport services and allow for simpler fares, joined-up ticketing and a more straightforward compensation system. As a first step, new national ‘flexi’ season tickets will go on sale next month, targeting previous season ticket holders who do not expect to return to full-time commuting.

Projects expert Andrew Brydon of Pinsent Masons said that the paper “recognises that the challenge of running the railways is an enormous collaborative task, involving lots of different stakeholders”.

“Some simplification will undoubtedly be achievable, but the need for collaboration will continue to be the case even under the direction of a new ‘single guiding mind’,” he said.

“We have seen recent approaches to innovation through alliancing and collaborative contracting, but if the ambitious aims of simplification, improved infrastructure and service reliability, together with cost savings, are all to be realised, GBR will need to implement significant change and show strong leadership. This will require large amounts of government funding to get it off the ground before it becomes clear whether long-term savings are achievable,” he said.