These project summaries provide an overview of our work in Pakistan, Dubai, Sri Lanka, Jordan and Zimbabwe and demonstrate the knowledge we bring to any OBOR development.

Size/value: US$700 million development of the Thar Block II coal mine and the US$821 million financing of the associated 2 x 330 MW power stations.

Thar II was one of the first projects financed under China's Belt and Road initiative and the first of a planned US$46 billion of investments under China-Pakistan Economic Cooperation agreements.

Following the financial close of the project in early 2016, Thar II is recognised as the first OBOR project to have reached this milestone.

We are advising the Silk Road Fund on proposed investment into an imported coal fired power project in the Middle East. We previously assisted a client on the bidding for the project including review and mark ups of the Power Purchase Agreement and other project documents, negotiation of coal supply and financing arrangements.

Our current engagement relates to advice on the investment agreements into the project company as well as advising on the project documents and financing arrangements.

We are acting for China Harbour Engineering Company Limited in the biggest overseas investment of the company to date and the largest foreign investment project in the history of Sri Lanka. The project includes land reclamation of nearly 280 hectares.

We provide a comprehensive legal service to China Harbour including concession agreement, project finance and negotiation with the Sri Lankan government. The recycling cost after land development is about USD600 million.

We are advising Yudean Group on its acquisition of a joint control stake in Attarat Power Company, which is developing an oil shale mine and associate power project in Jordan.

Our work includes carrying out due diligence on the Government project documents, advising on the Financing Agreements with Sinosure and Chinese commercial banks and advising on the share purchase agreement and the shareholders agreement.

We are advising a Chinese client on the development of a coal-fired power project in Zimbabwe. At 600MW net it will be the largest power station in the country, augmenting the current electricity supply network with around 35% of additional generation capacity. The project also involves a significant electricity grid upgrade and expansion.

Delivering on Belt and Road 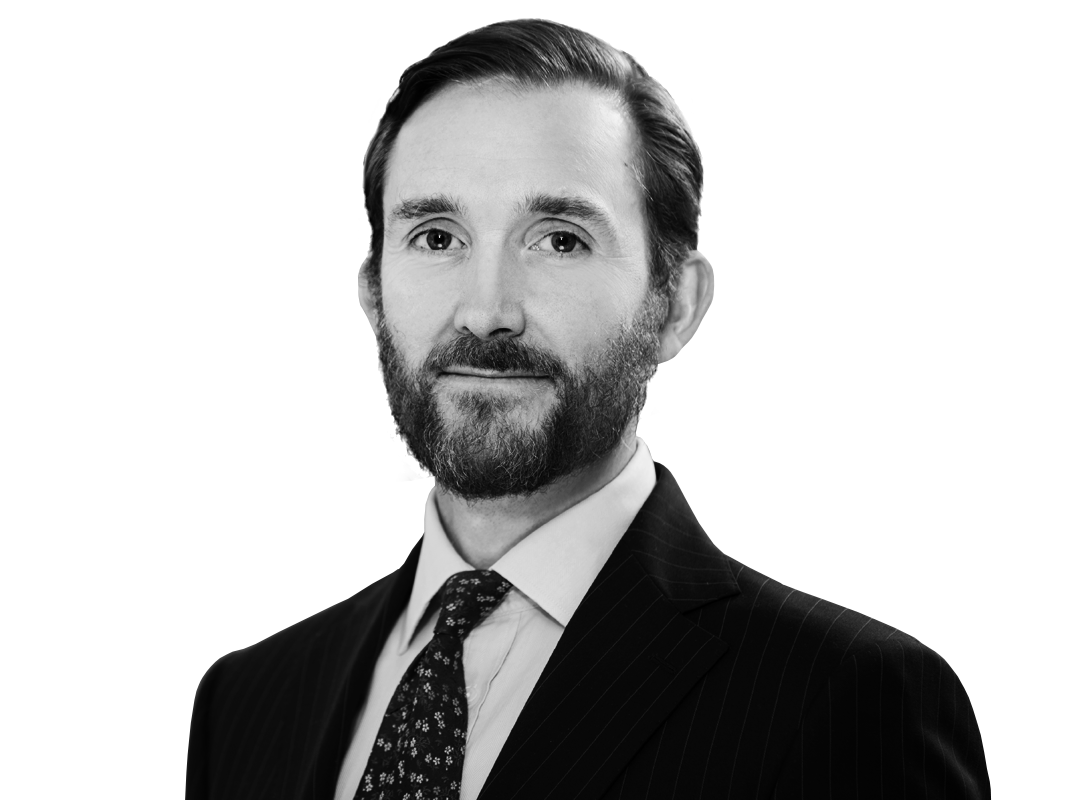 More from this special report

One of the major routes identified under China's One Belt One Road (OBOR) policy is the China Pakistan Cooperation Corridor, which is also one of the main areas where Chinese contractors are already operating overseas.

African countries which work to understand Chinese approach will be the big OBOR winners, says expert

Chinese investment in Africa's infrastructure is welcome, but there are few reliable details of what is on offer.

The most northerly OBOR routes may prove the most challenging politically but no route is without difficulty, says expert

FOCUS: The 'new Eurasian land bridge' proposed under China's One Belt One Road (OBOR) plan follows one of the ancient trading routes across Central Asia, Mongolia and Russia to finally reach Europe at Rotterdam.