A global infrastructure survey by international law firm Pinsent Masons has revealed that there is still a lack of understanding of technology across the sector, which is prohibiting change.

The research, which explored the digital transformation of the infrastructure sector, found that 64% of respondents said that the greatest barrier to digital transformation is a lack of understanding of technology by stakeholders. 62% also feel that a traditional and disjointed approach to technology is also a key barrier to technological change. Other concerns included security issues (21%), unsuitable regulation (13%), and a lack of suitable procurement and delivery models (18%).

Findings also showed that there are businesses that are at serious risk of falling behind - with over a fifth of respondents (22%) saying they were not currently using any modern methods of working. Elsewhere, 62% said they were adopting collaborative working techniques, 53% said they have increased their usage of digital technologies in construction (for example sensors and visual tech), and 32% said they were actively engaged in modular construction.

Respondents came from across Pinsent Masons' global infrastructure network, including UK, Asian, African, Middle Eastern and European markets and were predominantly made up of consultants and contractors, but also included asset owners, investors and funders.

Ian Laing, Global Head of Infrastructure at Pinsent Masons said, "Technology is essential in supporting connectivity that enables economic advancement and importantly has the potential to transform the way we use resources. It also presents opportunities to address the productivity challenge in the sector and attract talent. Whilst there is a lot being done, it is clear that more work is needed particularly in upskilling the sector and lobbying Governments to take a more active role in establishing the regulatory frameworks. We do also need to recognise the need for profit as an enabler of necessary investment."

The sector understands the need to change investment and business strategies to support the uptake of technology, with 60% of respondents saying that they will develop their in-house technology capabilities over the next five years. 34% said that they are looking at other long-term partnership agreements with technology providers, and 32% said they would look to appoint a technology provider as a sub-contractor.

When it comes to identifying key sub-sectors over the next five years, 48% believe that airports will provide the greatest opportunity for digital transformation. This was followed by Electricity Generation & Transmission (35%), Railways (34%) and Telecommunications (31%).

In order to help businesses prioritise investment,, more guidance is needed from the Government by establishing better regulatory frameworks and standardising technologies. Nearly a quarter (24%) of respondents said that Governments were the biggest stakeholder to drive the greatest change in digital transformation over the next five years,, Infrastructure asset owners (15%) and infrastructure contractors (15%) were also identified as playing important roles.

Despite the new possibilities and opportunities that the digital transformation of the sector brings, there is still expected to be a healthy market for disputes. 56% of respondents said that an increased use of technology won't lead to a reduction in disputes which is expected to be because of a lack of capability across delivery teams (55%), followed by a lack of standardisation (45%) and less certain risk allocation (37%).

Neal Morris, Head of Construction Advisory Disputes at Pinsent Masons said, "This new chapter will involve contracting with new parties in different industries, it will deliver new untested products to the market, and the growing use of systems such as BIM means there will be more data needing to be managed and owned than ever before. As such, businesses need to make sure they are prepared, as they grapple with new ways of working and new contractual structures." 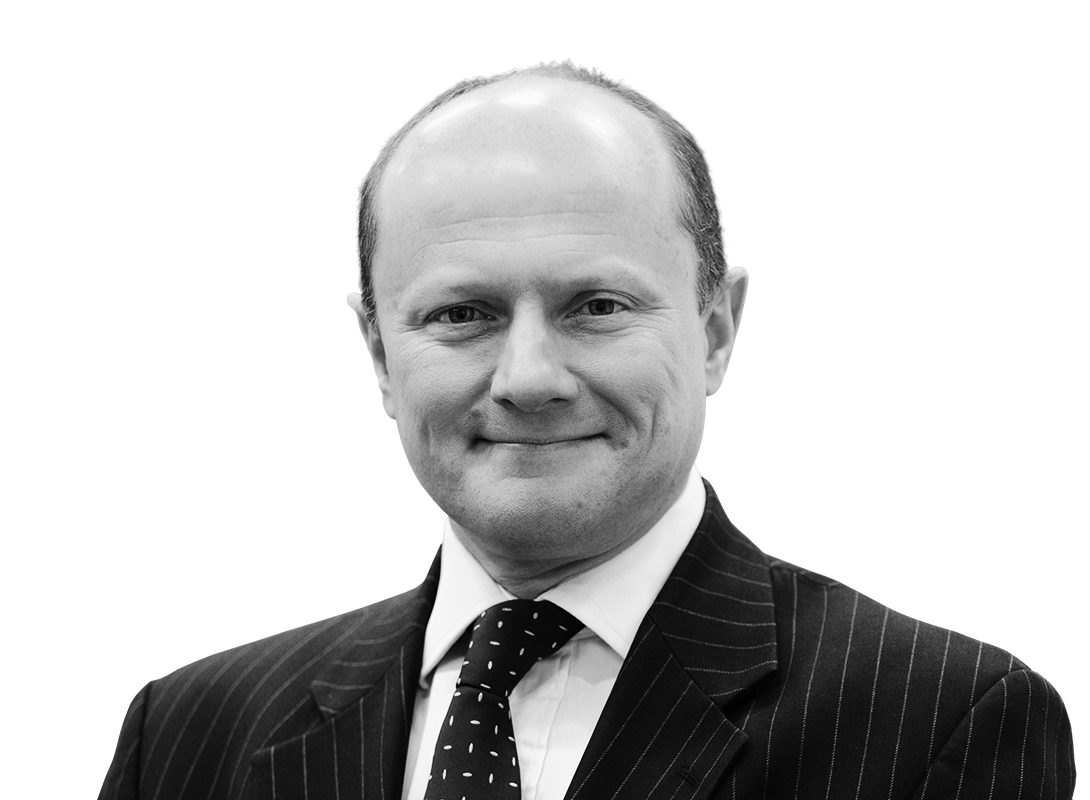