The Shotwick Solar Park, located in Deeside, North Wales is the UK's largest operational Solar Park, with an installed capacity of 72.2MW.

The Solar Park which was constructed by British Solar Renewables under a sub-EPC contract with EPC Contractor, China Triumph International Engineering, supplies the neighbouring Shotton Paper Works (owned by Finnish newsprint manufacturer, UPM-Kymmene) with renewable electricity. The electricity supplied allows the Shotton Paper Works to operate on 100% renewable electricity in daylight hours, cutting energy costs and saving 22,500 tonnes of CO2 emissions every year with the balance of electricity produced exported to the distribution system.

Commenting on the deal, Ian McCarlie said: "We are delighted to have advised the sponsors on the sale of the UK’s largest operational Solar Park.  Shotwick is a good example of a large energy user electing to contract directly with a generator of renewable electricity. This follows a number of other deals in the sector for the firm including the 39MW Raventhorpe Solar Park which for a period following commissioning, supplied Tata Steel’s Scunthorpe Steel Works and Eneco’s 10MW Sevor Farm Solar Park which powers Honda’s UK car manufacturing plant in Swindon.

“The cost of energy is significant for business with security of supply and sustainability high on the agenda within the board rooms of large corporates. Projects like Shotwick demonstrate that on site generation can provide a large industrial end user with green and clean electricity, saving costs and enhancing energy security. Our clients are to be congratulated on delivering this significant UK energy project ” 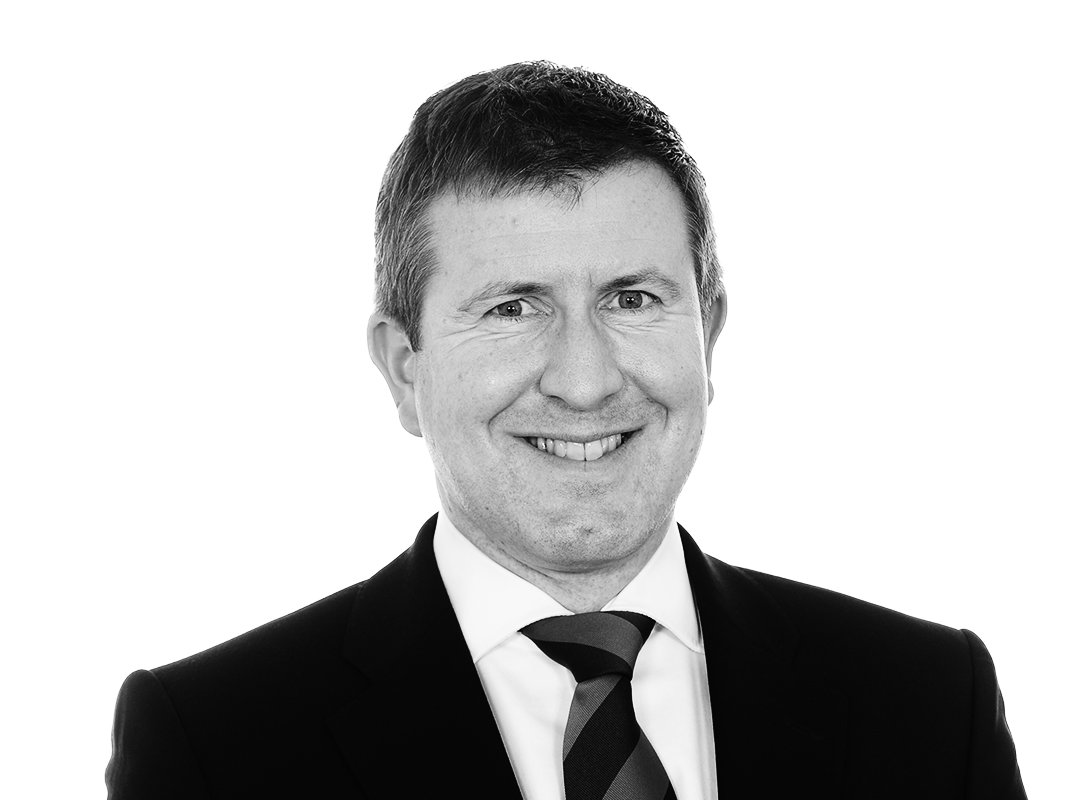 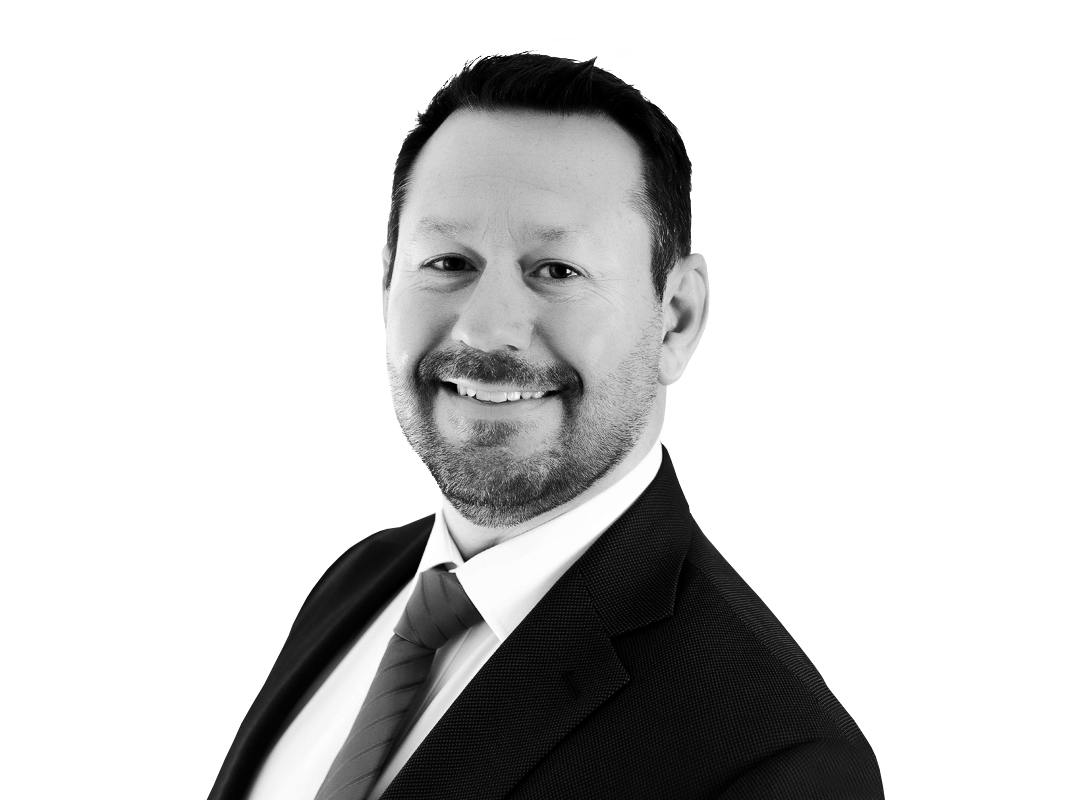