StarLink and Infinigate have significant synergies in their provision of services, and it is expected that the combined business will grow its presence in the Middle East and affiliated jurisdictions and be one of the first value-added distributor (VAD) combining cyber security and cloud services.

The Pinsent Masons team acting on the transaction was led by Mohammad Tbaishat, Head of Corporate and Transactional Services in the Middle East alongside core team members Christopher Neal, Nathalia Elhage and Kate Iliff in the Dubai Corporate team, with support from Luke Tapp, Ruth Stephen and Michael Chattle in the Dubai Employment team, and Peter Morley and Lois Dale in the UK Tax team.

Commenting on the deal, Mohammad Tbaishat said: "This is a key step in StarLink’s evolution. We wish the combined group all the best for its continued growth and success. With technology and data at the forefront of the private and public sectors in the Middle East, cyber security is (and will remain) of critical importance to many businesses. This strategic merger will no doubt put the StarLink / Infinigate Group in prime position to capitalise on opportunities in the region over the coming years". 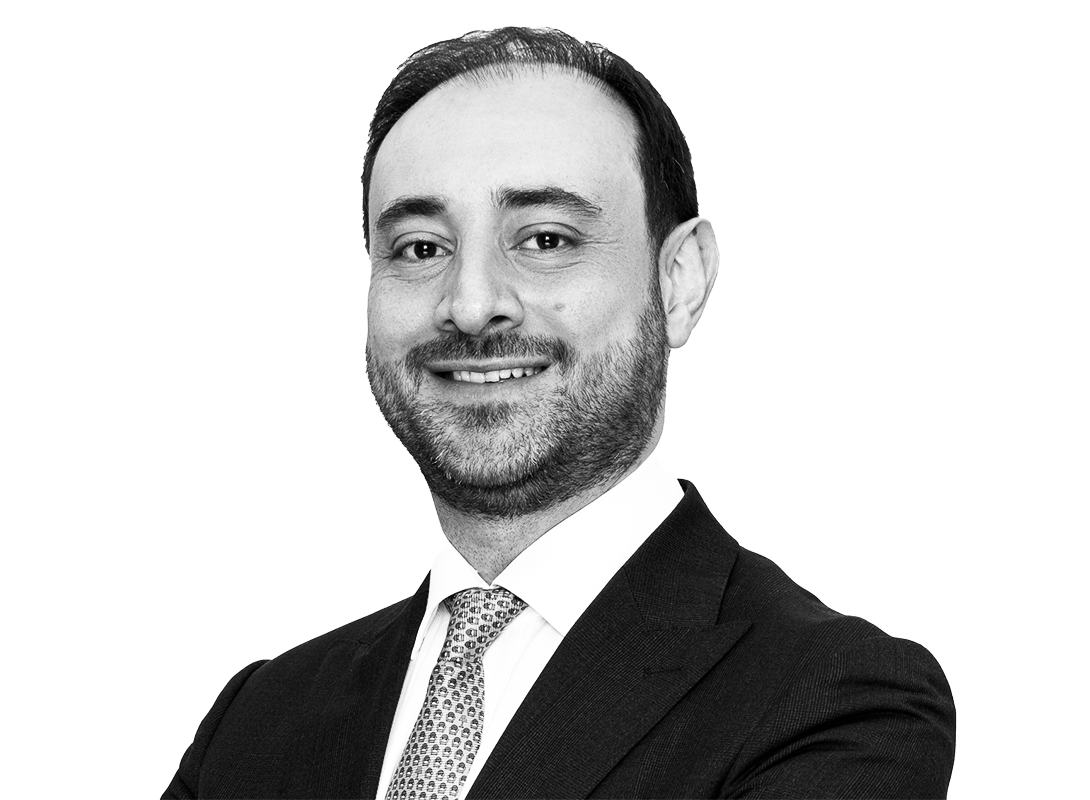 Multinational law firm Pinsent Masons has launched its Middle Eastern Technology, Media Telecoms (TMT) offering with the hire of TMT partner Martin Hayward in the wake of significant developments for digitalisation in the region.