International law firm Pinsent Masons has advised Miller Cromdale on the pre-let of two floors of its Pilgrim House office scheme in Aberdeen to the Food Standards Agency.

The Government agency has taken 12,700 sq ft of grade A office space at the scheme, construction of which is due to start in January ahead of an anticipated completion in September 2014. The lease coincides with the Parliamentary stages of the establishing of the FSA’s successor body, Food Standards Scotland.

Developed by Miller Cromdale, a joint venture between Miller Developments and Aberdeen-based developer Cromdale, Pilgrim House will be located in Aberdeen’s thriving North Dee Business Quarter, with work due to start on site at Pilgrim House in January 2014 ahead of an anticipated completion by September 2014. The FSA will move all employees from its current base at St Magnus House in the city towards the end of 2014.

Pamela Grant, development director of Miller Cromdale, said: “The North Dee Business Quarter is establishing itself as the key city centre business location within Aberdeen and we are delighted that the FSA has recognised its potential by signing up at Pilgrim House.”

Martin Devine, legal director at Pinsent Masons, added: “The pre-let to the Food Standards Agency rewards Miller Cromdale’s commitment to revitalising this part of Aberdeen City Centre and builds on their recent successes with the likes of GDF Suez. This is another high-quality development and the deal underlines the demand for quality office space in the city. We’re also anticipating that there will be more to come from Miller Cromdale in this area in the not-too-distant future.” 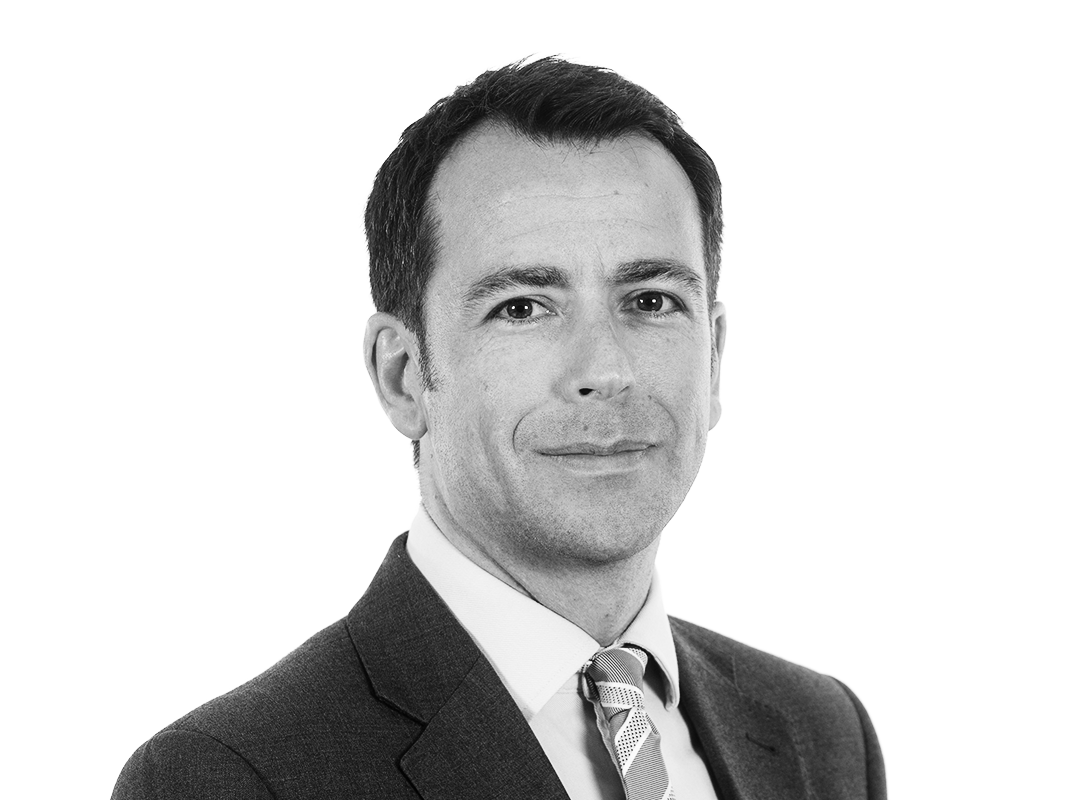 Multinational law firm Pinsent Masons has recruited Ruby Khnom as TMT partner in London, where she will add significant strength to two of the firm’s key sectors- technology science & industry and financial services.

Multinational law firm Pinsent Masons has appointed oil and gas specialist, Bruce McLeod, as a partner based in its Aberdeen office.