The partnership includes the development of offshore wind development projects North Irish Sea Array (NISA), located in the Irish Sea off the coast of counties Dublin, Louth and Meath, and Bore Array in the Celtic Sea. The development and construction of the projects is expected to exceed a €4 billion investment by Statkraft and Copenhagen Infrastructure Partners by 2030.

The Pinsent Masons team acting on the transaction was led by Senior Associate Sarah Hope and Partners Richard Murphy and Oisin McLoughlin in the firm’s Ireland Energy practice and included a range of specialist advice and experience on offshore wind from a number of offices across the UK and Germany.

"This partnership is a significant development for Ireland’s renewable energy market. Bringing two leading renewable energy developers together provides huge opportunity in terms of the scale of offshore wind energy production that can be provided to the Irish population. The portfolio under the partnership includes the North Irish Sea Array project which is one of the seven “Relevant Projects”, which are the first phase of projects intended to assist Ireland in meeting its target of 7 GW of offshore wind energy by 2030.

Our energy practice has now advised on transactions involving three of the seven “Relevant Projects” for offshore wind, having previously advised EDF on the acquisition of a 50% interest in Codling Wind Park I and II.” 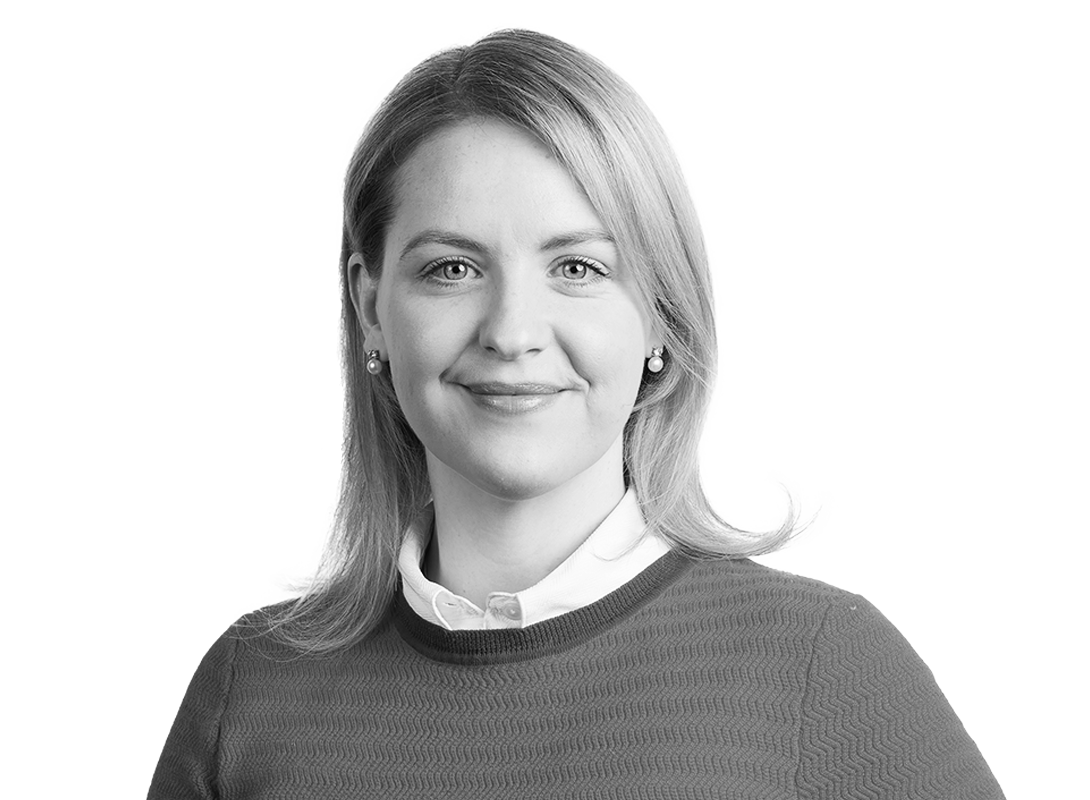