Founded in Ireland in 2002, Fastway Couriers is now one of the largest courier businesses in Ireland. Handling over 25 million parcels annually it also operates Parcel Connect, Ireland’s largest network of over 1,300 local convenience stores that facilitate over 2.6 million transactions per year.

The transaction is subject to regulatory approval by the Competition and Consumer Protection Commission.

Commenting on the deal Gerry Beausang said: “Having advised MML Growth Capital Partners when it first invested in Fastway Couriers in 2017 this deal marks another chapter in our long-standing relationship with the company and its ambitious growth plan across courier and logistics markets. This transaction is significant for our expanding transactional practice in Dublin and underlines our cross-disciplinary capabilities in advising on significant private equity deals. We look forward to the year ahead and adding more deals such as this one to our portfolio”. 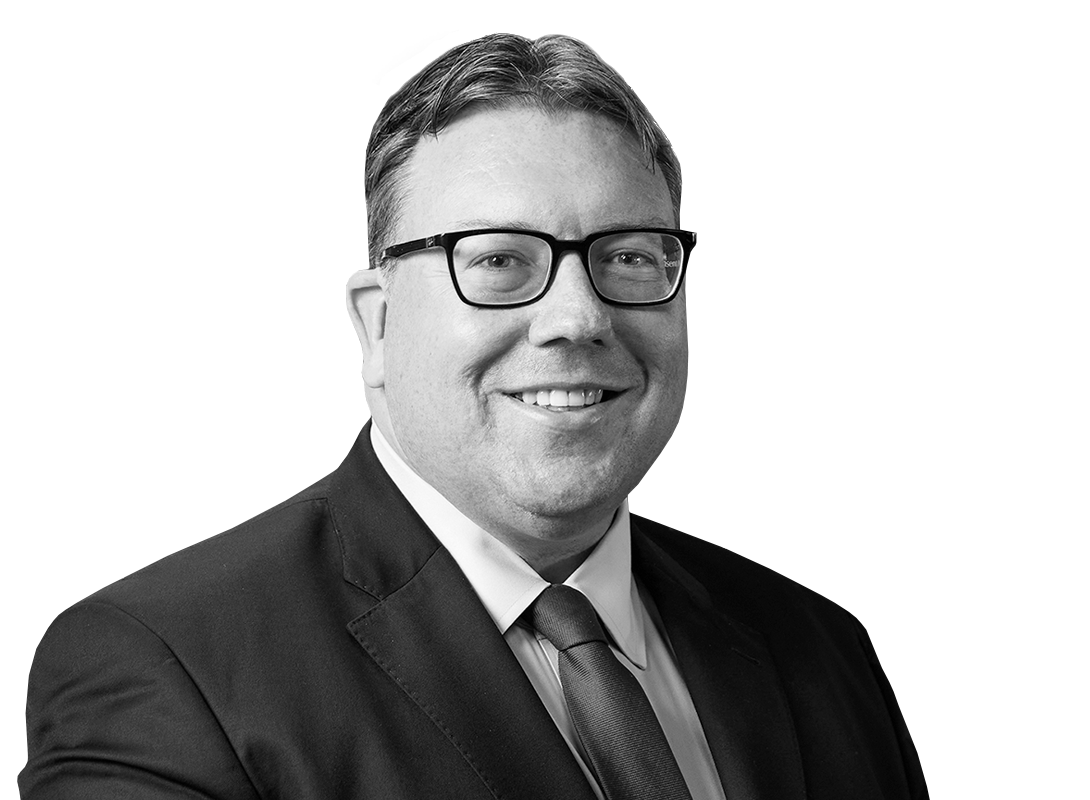 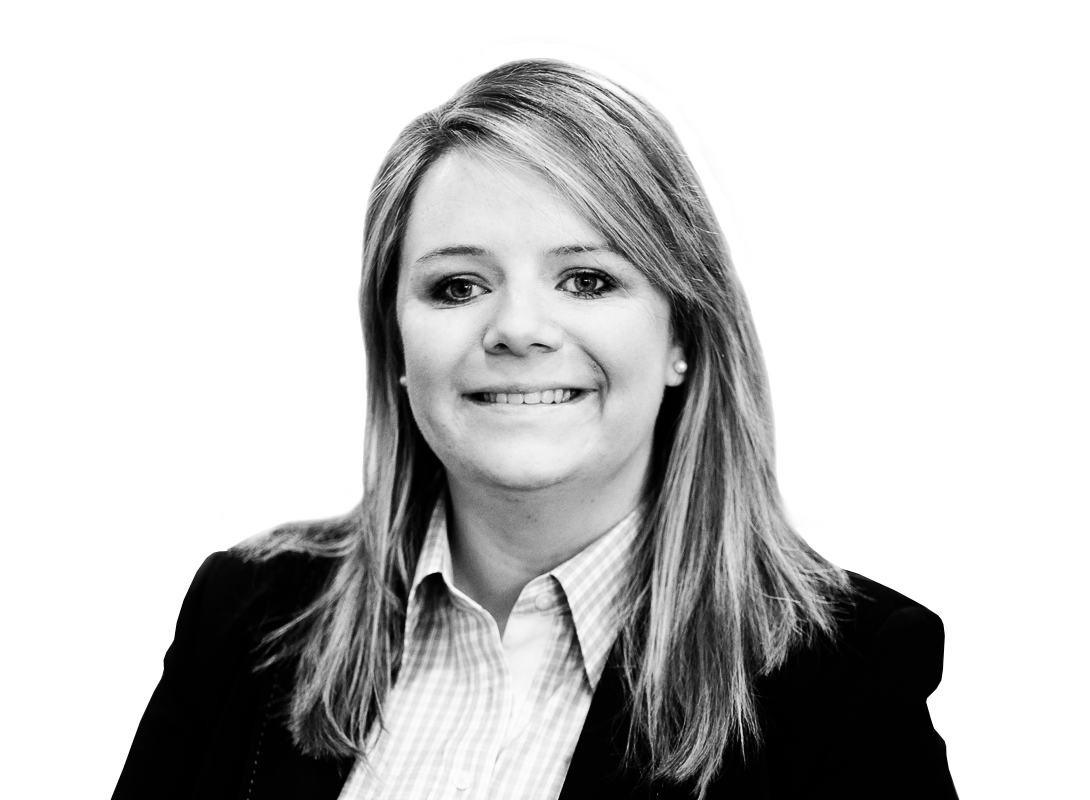