International law firm Pinsent Masons has appointed Robbie Owen as a partner to head its Infrastructure Planning and Government Affairs division within the firm's Planning & Environment team – the no.1 largest dedicated team in the UK with over 55 lawyers.

Robbie will join Pinsent Masons' London office from law firm Bircham Dyson Bell, where he is Head of Major Projects. Robbie will take on lead responsibility for growing Pinsent Masons' practice in the government and infrastructure planning sector, which will now include a Parliamentary Agency capability at Westminster. He will operate in the UK as part of the firm's market leading Infrastructure Sector, and help drive international growth.

As a board member and one of the main driving forces behind the UK's National Infrastructure Planning Association, Robbie brings with him a wealth of experience. He also holds prominent roles across key legal and industry bodies. He is regarded as one of the top five UK infrastructure planning lawyers in the market and was recognised in Planning magazine's 'Planning Power 100' list in 2013.

Robbie has 25 years of experience in a range of markets including heavy and light rail and urban transit; roads; ports & harbours; energy, water and waterways. He is also one of the few expert "Roll A" Parliamentary Agents authorised by Westminster Parliament to act as an agent for those promoting and opposing Private Bills and Hybrid Bills in Westminster.

Richard Ford, Head of Planning & Environment at Pinsent Masons, said: "Robbie's appointment, alongside further recruitment to follow, significantly adds to what is already the UK's no. 1 largest Planning and Environment team. We are investing to grow further our Planning and Environment practice and Robbie will add extensive infrastructure, government and parliamentary capability to our existing team. Robbie's appointment comes at a time when crucial transport infrastructure projects as well as energy projects are moving forward through a variety of procedures which Robbie is an expert in. We are delighted to welcome Robbie to the team to further develop our Infrastructure Sector offering."

Commenting on his appointment Robbie Owen said: "I am delighted to be joining Pinsent Masons' Planning & Environment team at a time when opportunities in the government and infrastructure sectors are going to prove very important to the UK's economy. I look forward to building and growing the team further, adding significant capability in relation to transport infrastructure, government and parliamentary issues and working for a leading international infrastructure law firm." 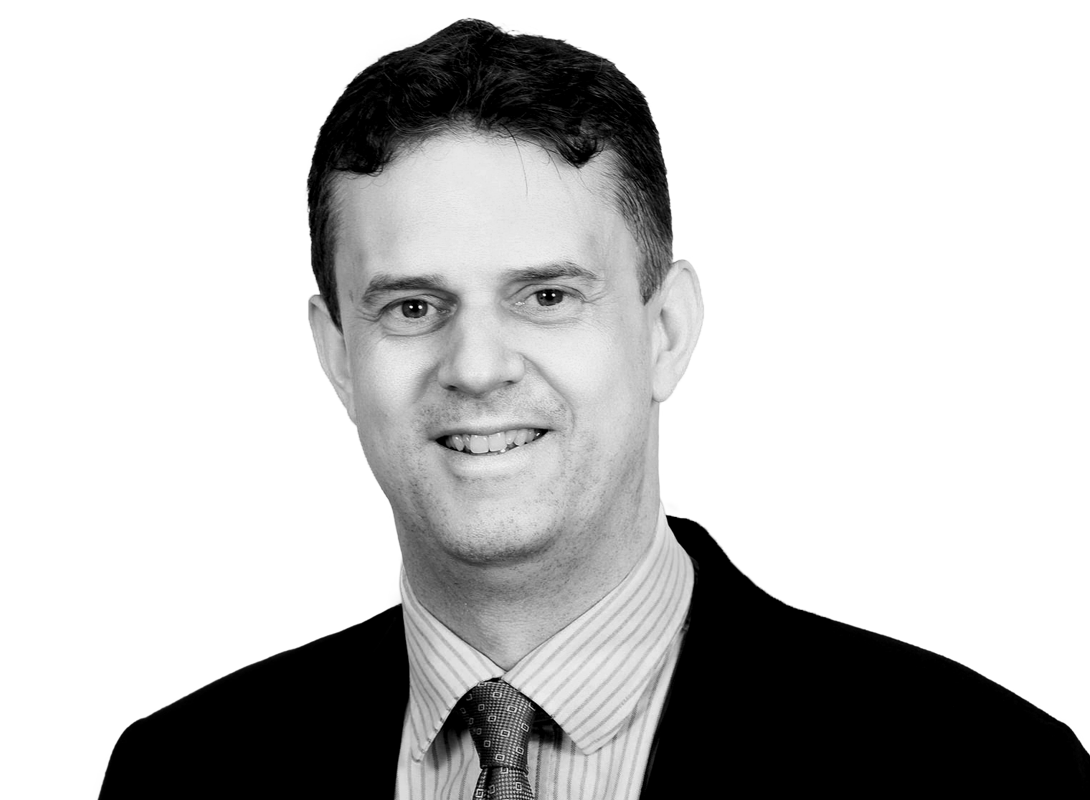