e-Borders £200+ million arbitration award set aside in its entirety for "serious irregularity" and fresh hearing ordered.

Pinsent Masons has advised the Secretary of State for the Home Department (the "Home Office") on a successful application made in the High Court to set aside a £200m+ arbitration award made by an arbitral tribunal last year.

US defence company Raytheon Systems Limited ("RSL") was engaged by the Home Office in 2007 to design, develop and deliver the £750 million e-Borders technology system, in order to reform UK border controls by putting in place an electronic system to vet travellers leaving and entering Britain by checking their details against police, security and immigration watchlists.

By 2010, key milestones had been missed and parts of the programme were running at least one year late leading to its termination by the Home Office.

RSL claimed that the termination was unlawful and that it was entitled to recover substantial damages for wrongful termination.  A confidential arbitration process was then commenced, with the issue of the Award in August 2014 which held that the termination was unlawful and directed the Home Office to pay substantial sums to RSL, comprising £49.98 million for damages; £9.6 million for disputed contract change notices; £126 million for assets acquired by the Home Office during the contract (the "Transferred Assets") and substantial sums in respect of interest and RSL's costs of the arbitration.

In September 2014 the Home Office challenged the Award in the High Court in London under s68(1) and s68(2)(d) of the Arbitration Act 1996, seeking to have the Award set aside and declared to be of no effect on grounds of "serious irregularity" affecting the tribunal or the award on the basis of a "failure by the tribunal to deal with all the issues that were put to it".

In two judgments dated 19 December 2014 and 17 February 2015, both made public on 17 February 2015, Mr Justice Akenhead upheld the challenge and determined that: first, the Award had been tainted by serious irregularity so as to cause substantial injustice within the meaning of the Arbitration Act; and second that the consequence was that the Award must be set aside in total and reheard by a new Tribunal.

In September 2014 the Home Office challenged the Award in the Technology and Construction Court in the High Court in London under s68(1) and s68(2)(d) of the Arbitration Act 1996, seeking to have the Award set aside and declared to be of no effect on grounds of "serious irregularity" affecting the tribunal or the award on the basis of a "failure by the tribunal to deal with all the issues that were put to it".

The Home Office's complaints, specifically, were that the tribunal had failed to deal with issues before it that were critical to the determination of the arbitration, and which affected both liability and quantum.

The "Quantum Challenges" concerned three issues in relation to the £126 million awarded in respect of the Transferred Assets, namely:

After hearing the parties, Mr Justice Akenhead handed down two Judgments.  In essence, the first Judgment deals with the question of whether there had been a serious irregularity that caused substantial injustice to the Home Office with the second Judgment dealing with the consequences of that first decision.

The Home Office succeeded in respect of Liability Ground 2 and Quantum Ground 3.

In summary, Akenhead J determined that these issues had been "put" to the tribunal, which had failed to address them.

The learned Judge found that the failure to address the issues had caused substantial injustice.  In respect of Liability Ground 2, the Judge found that this arose, not only from the fact that the issue was not clearly dealt with, but also that both parties had spent a large amount of time and resources in presenting their cases on this point.  Had the tribunal considered the issues there was a real likelihood that it would have had to reconsider some of its key findings, which may have led to a different outcome.  As to Quantum Ground 3, the fact that the tribunal failed to address issues as to responsibility for incurred costs necessarily caused substantial injustice, given the large sum awarded (£126 million) in respect of the Transferred Assets.

Akenhead J found that the Award should be set aside in total and the matter determined by a new tribunal.  Noting that there is no previous authority which substantially mirrors the facts of the current case and, indeed, that there are relatively few reported decisions on section 68(2)(d), in his judgment, the learned Judge summarised his reasons as follows:

The learned Judge noted that although he had not named the arbitrators, these judgments were not intended to be a reflection on their general competence or integrity.

Leave to appeal has been granted. 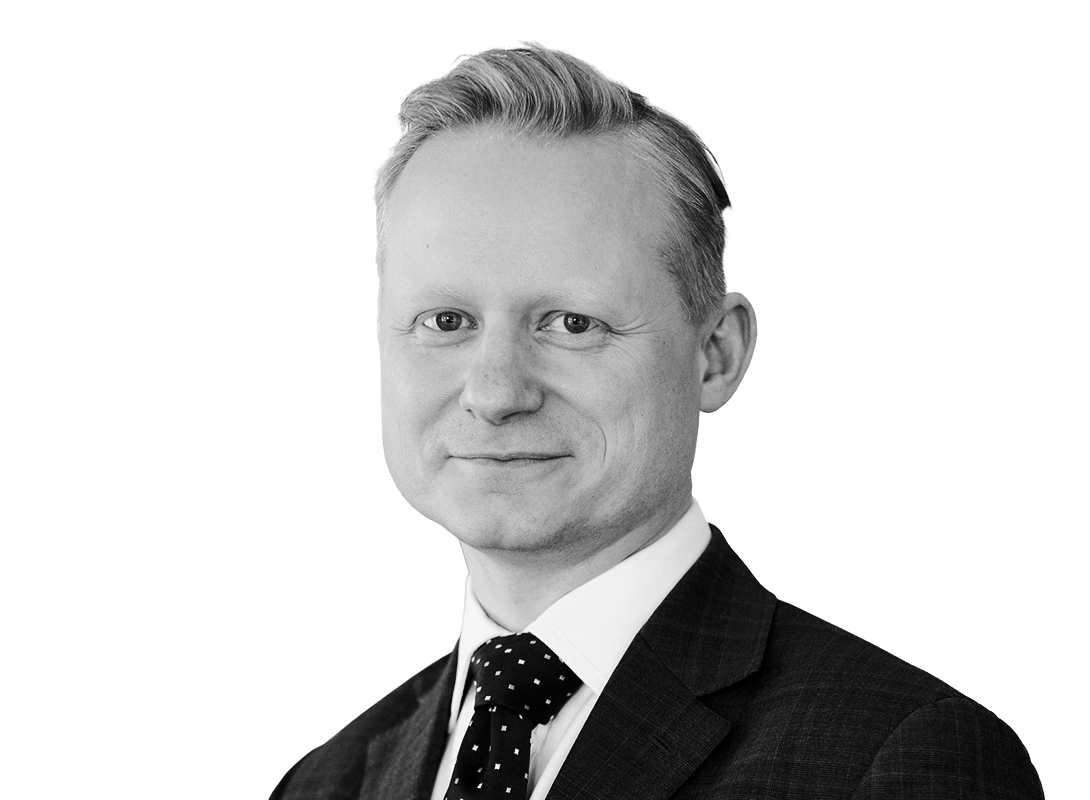