Expect focus to turn to major projects in 2021

Many businesses are likely to look to undertake major projects in 2021, having spent much of last year prioritising their operational resilience in light of the challenges posed by the coronavirus crisis.

Several sectors in particular are likely to spur projects activity as businesses look to capitalise on opportunities for growth and, in many cases, the potential of new technology.

The aviation industry has had a tough 12 months as a result of the impacts of the Covid-19 pandemic, but it is important to remember that the fundamentals of the industry are sound: the industry has faced short term crises before and recovered, key infrastructure assets – airports – are typically seen as long term assets, and the principles around consumer demand – and pent up demand – and long-term capacity remain constant. The industry is very challenged, no doubt, but there are reasons to be cheerful and the paths to recovery are there. 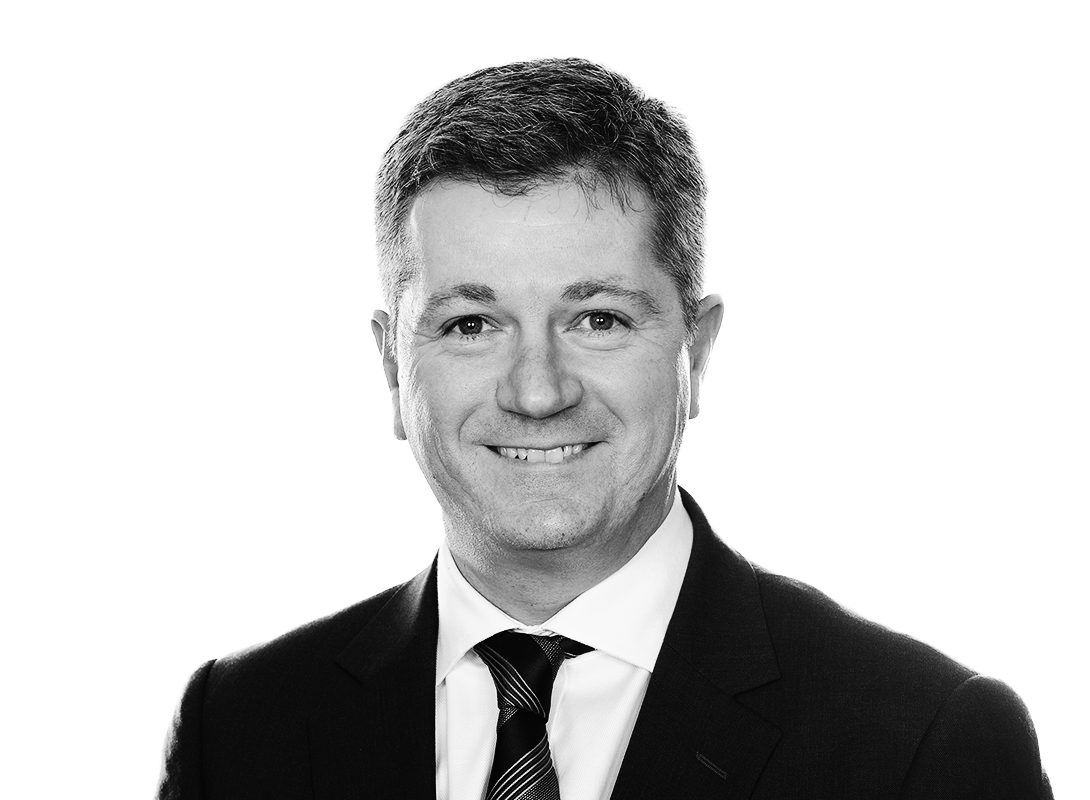 In addition, the pandemic has amplified and accelerated the pace of digitisation and connectivity across the industry. Digital solutions are likely to form a crucial ingredient in the recovery of the industry, facilitating decision-making around supply and demand and providing insight into shifting consumer priorities in aviation and travel in general.

In the ports and terminals sector in the UK, the anticipated announcement of up to 10 freeports following the country's departure from the EU is generating considerable interest. This offers an exciting opportunity for investment in a large number of discrete infrastructure projects throughout the UK.

As the new regulatory landscape becomes clearer, port operators will begin to see the benefits of building out into an increasingly globally-connected world.

An area of real interest in manufacturing is the move towards agile customisation. The pandemic has highlighted the importance for manufacturers to be able to meet fast-changing consumer demands and expectations. We would also expect to see manufacturers developing some forms of 'flexible standardisation' in their processes in order to embed greater flexibility.

To align with corporate governance requirements and changing consumer expectations, manufacturers will need to be able to demonstrate that their products are sustainable

The steady move of the auto industry towards electric vehicles will continue in 2021, presenting a number of challenges and opportunities for car manufacturers. In the UK, the new trade rules guaranteeing zero tariffs on EU exports if at least 55% of a car's value is derived from the UK or the EU will encourage battery manufacturers to develop battery plants in the UK, as we have seen with the recent feasibility study into the construction by Envision AESC of a new battery ‘gigafactory’ next to the Nissan car plant in Sunderland. We are currently acting for a number of clients who are lining up to take advantage of this development.

This year will also see a heightened focus on the sustainable use of resources. To align with corporate governance requirements and changing consumer expectations, manufacturers will need to be able to demonstrate that their products are sustainable and long lasting, and that they have made informed decisions about their use of energy, minerals and labour.

The national infrastructure strategy, published by the UK government at the end of 2020, has set out numerous ambitions for the infrastructure in the UK. Investment in infrastructure will form a key part of the Covid-19 recovery plan in the short term, yet the pandemic has also stimulated discussions around how infrastructure can be delivered more effectively in order to meet longer-term goals, such as the 2050 net zero emissions target. To this end, it will be exciting to see the role transport – particularly electric vehicles – will play in the redevelopment of transport infrastructure in towns and cities in the near future.

The UK highways sector is finally making progress on major roads and tunnelling projects such as Lower Thames Crossing (LTC) and the A303. LTC received requests to participate before Christmas and, whilst there has been an issue with the development consent order, it is anticipated that invitations to tender will be issued in early April 2021. The procurement process for A303 has progressed, with Highways England in discussions with the shortlisted bidders before they submit their final tenders. The preferred bidder is expected to be announced in 2021.

This year may also introduce some interesting changes to the PPP model. The recent A465 project in Wales, for which FCC Construcción won PPP deal of the year, adopted the PPP-style 'Mutual Investment Model' (MIM) developed by the Welsh government. The MIM introduces a minority equity for the public sector stake of up to 20% of the issued share capital, and capped profits for the private sector. The MIM has recently been adopted on projects in Scotland, so it will be interesting to see whether this will be mirrored in England.

The UK waste industry has proved extremely adaptable and resilient in the face of the Covid-19 pandemic, which has affected staffing levels, working practices, site opening and relative volumes in waste streams.

While it has taken a few years for the energy from waste market to really kick on and start closing subsidy-free merchant projects, the last couple of years have seen a run of signings for merchant projects involving traditional moving grate technology – notably the Rookery, Earls Gate, Lostock, Newhurst, Protos, and Slough projects. That theme should continue this year with a number of further financial closes. Examples include projects such as Rivenhall, where financial close was announced in January 2021, and the Tees Valley energy from waste procurement that is currently ongoing. 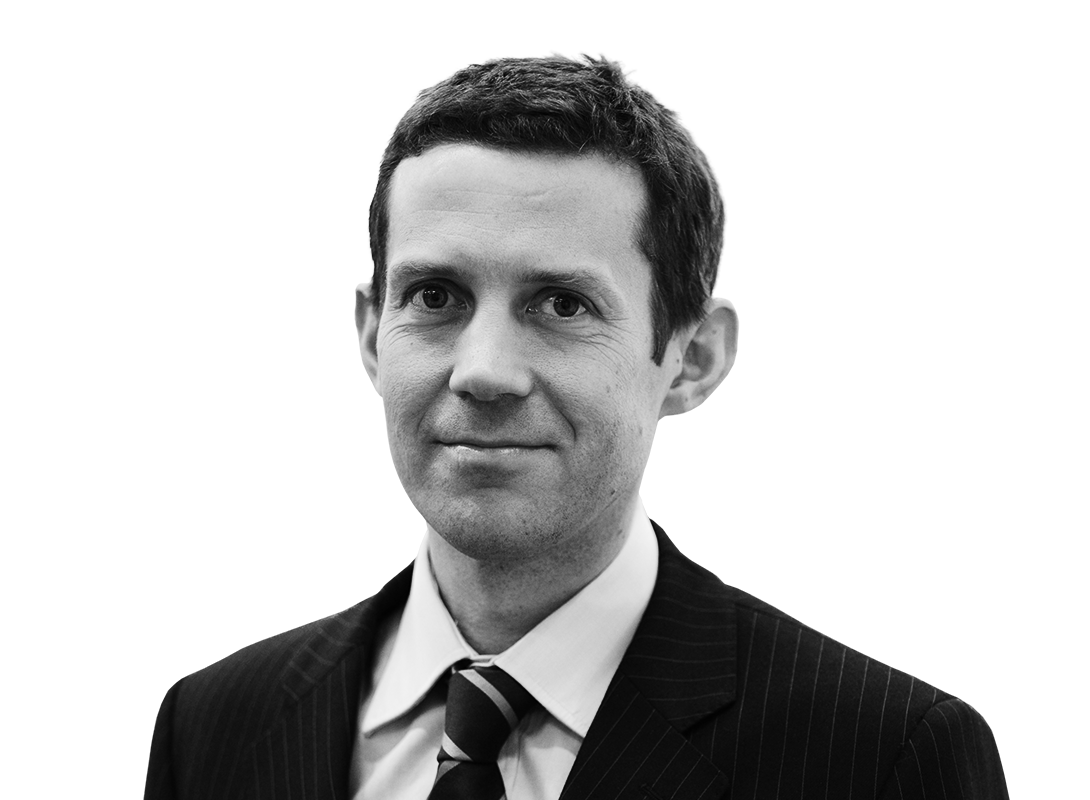 As these projects move from the construction to operational phase, we would expect to see secondary market movements in the financing and ownership of these projects.

The UK government is set to double the amount of renewable energy generation receiving subsidies through the contracts for difference scheme this year, with the fourth round of the scheme, opening in late 2021, targeting up to 12GW. 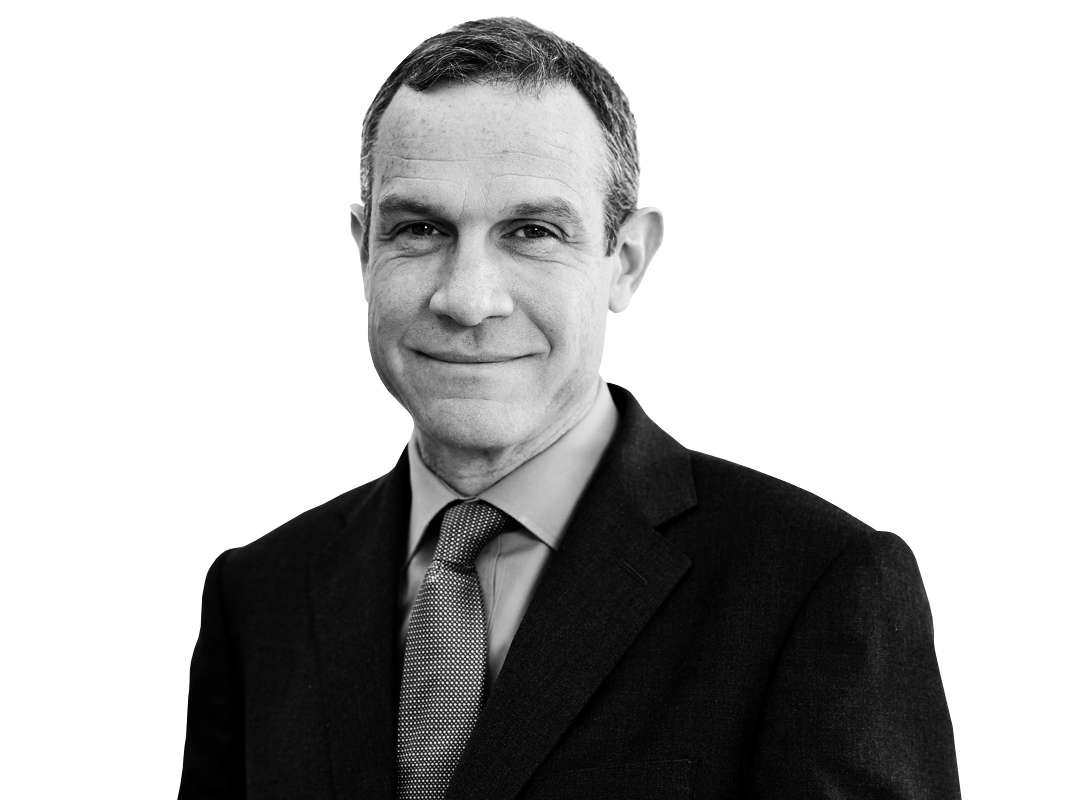 The government is continuing to provide strong encouragement for offshore wind, a now well-established technology that bears an increasingly large part of the UK's generation capacity. As the UK intends to increase the capacity of its offshore wind farms to 40GW by 2030, up from around 10GW currently, we expect to see many more offshore wind projects in the pipeline.

There are currently two live seabed leasing rounds – Round 4 in England and Wales – 7GW – and the ScotWind tender in Scotland – 10GW – to continue the great progress that the industry has made.