The German employment and gender model is failing women

Further thought needs to be given to how family policy and societal attitudes can be reformed to ensure women in employment are not left at a disadvantage.

This review is needed after a recent study highlighted how wage inequality has grown despite increased participation of women in the labour market over the past 25 years.

Labour force participation in Germany has risen significantly since the mid-1990s. The increase is primarily due to an increase in part-time employment, which is classed as employment of up to 32 hours per week. Part-time employment is a predominantly female phenomenon, as a new study by the German Institute for Economic Research (Deutsches Institut für Wirtschaftsforschung) has shown. The study is based on data from the Socio-Economic Panel (SOEP), which is a representative longitudinal survey of the population in Germany.

The study shows that, for women, the overall part-time rate increased from 25% in the early 1990s to almost 40% in 2017 in western Germany and from 12% to 27% in eastern Germany. For men, on the other hand, the overall proportion of part-time work has risen from a low 6% in the mid-1990s to just under 10% in 2017. The difference in the part-time quota for women and men increases drastically with increasing age and reaches its highest value among 40 to 44-year-olds: at this age 44% of women work part-time, but only 6% of men – a difference of 38 percentage points.

The study shows that the participation of women in the labour market in Germany has increased significantly in recent years. At first glance, this might look like a good development: more women that were not employed in the 1990s are now able to work, generate their own income and thereby secure their pension. However, whilst it might be assumed that this is a move towards more equal rights, it is not always the case.

The study shows, amongst other things, that part-time work is often a one-way street, meaning that women rarely return to a full-time job, even after having children and those children growing up. More than 40% of women of working age start working shorter hours at the age of 35 and from then on only work part-time. According to the authors of the study, this indicates that women are still responsible for the lion's share of raising children and household work, and that they give up full-time work in favour of part-time work, especially when the children are still young, as a consequence. For men, the opposite is true - they even extend their working hours during the phase of starting a family.

However, part-time work in Germany is not always what women actually want and still has too many drawbacks.

The study showed that with the increase in part-time work, the so called 'part-time wage gap' has also increased – significantly. On average, part-time workers receive lower hourly wages than full-time workers. This wage gap increased from 9% in the beginning of the 1990s, to just under 20% now. The increase in the gap is even more dramatic in eastern Germany where part-time employed women now receive about 20% lower hourly wages than those in full-time employment. This wage gap did not exist in the mid-1990s.

Structural factors in particular contribute to the fact that women earn less than men. The reasons include longer periods of absence, fewer opportunities for career advancement and the fact that part-time jobs are mainly available in low-paid occupations.

The 'part-time wage gap' exists despite there being legislation in Germany that prohibits any difference in treatment between part- and full-time employees as a result of the part-time employment, unless those differences can be justified objectively. Those provisions are outlined in § 4 of the German Part-Time and Fixed-Term Contracts Act (Teilzeit- und Befristungsgesetz). Under that law, a part-time employee must proportionally receive the same wages as a full-time employee. As we can see, this is not always the case.

The results of the study indicate that women are disadvantaged in wage structures since it is still predominantly women who are employed on part-time contracts – including about 90% of those in part-time employment in the service sector in Germany. The difference in treatment between part-time and full-time employees is therefore fundamentally a hidden discrimination against women.

We already know Germany is amongst the lowest performing when it comes to wage differentials of all the countries in the EU. The so called unadjusted gender pay gap for Germany in 2018, determined by the European Commission, is 21.5%. This is higher than in most EU countries. According to figures from November 2018, in France the gender pay gap is 15.2 %, Italy: 5.3 %; the UK: 21 %; and Poland: 7.2 %. The average gender pay gap in the EU is 16.2 %.

Wage justice must be achieved in the German labour market, whether when comparing work carried out by men and women or by means of hidden discrimination due to the fact that part-time work is paid less than full-time work.

Many women also would like to increase their working hours. This is often not possible due to child care and household obligations. What economists call the "unequal distribution of care work" plays an important role here. Therefore, family policy must evolve and ensure compatibility between family life and work. This should include a further expansion of child day care, especially in the primary school sector.

Despite the progress we have seen in society and politics, there is clearly still a long way to go to eliminate discrimination and pay gaps due that arise from Germany's gender and employment model. 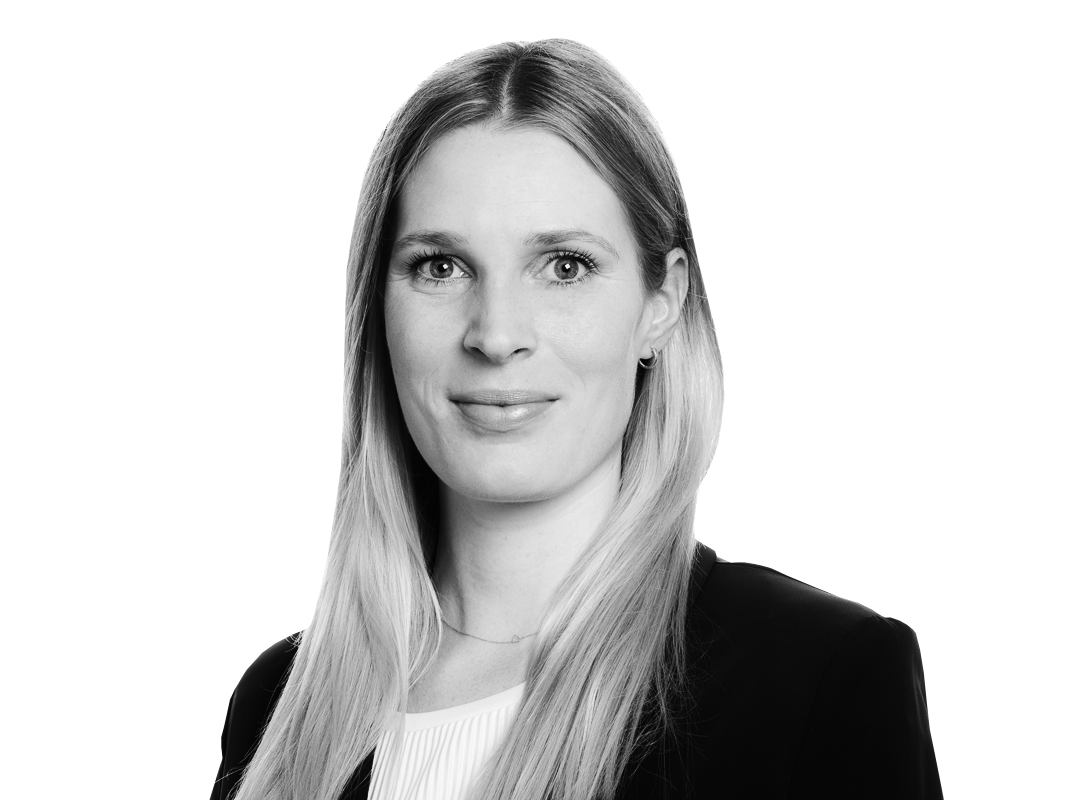 Growth shares are a special class of shares issued to employees that allow the employees to share in the growth in value of the company above a valuation hurdle – usually on an exit event – in a tax efficient manner.

Companies must submit their year-end returns in relation to their UK employee share plans and share awards/acquisitions through the online administration service set up by HM Revenue and Customs (HMRC).