Dash buttons are available for around 40 products, and are managed through Amazon's smartphone app. An email notification is sent for each order placed and no new orders can be placed within 24 hours, to avoid accidental over-ordering, Amazon said.

However the product may run afoul of German and possibly EU legislation said technology law expert Daniel Widmann of Pinsent Masons, the law firm behind Out-Law.com.

The Dash button only displays the brand of the product. It does not give any further details about the product's characteristics, its price, or how and when it will be delivered, Widmann said. Under German law, all of these should be included before a contract to buy can be concluded.

"There are further special obligations regarding consumers in electronic commerce. A valid consumer contract is only concluded when the consumer explicitly confirms that he or she undertakes to make a payment. There should be unambiguous wording, such as 'order and pay'. As there is no such wording on the Amazon Dash button, the consumer could theoretically order without being obliged to pay, as no contract has been closed," Widmann said.

"The trader also has to inform the buyer of their right to withdraw. As this is not the case with the Amazon Dash button, the consumer would have one year and 14 days to withdraw under German law, and some would even argue that they can use the product throughout that period," he said.

Amazon is likely to say that this is covered under a 'master agreement' when the consumer orders the Dash button, Widmann said.

According to the terms and conditions of the service, Amazon reserves the right to deliver ordered goods even if the price or taxes for the respective goods have changed, and to deliver similar goods from the same brand when the respective product is currently unavailable, Widmann said.

"As the German consumer protection and e-commerce laws are primarily based on EU directives, there is a high probability that the same problems will arise in other EU jurisdictions as well," Widmann said. 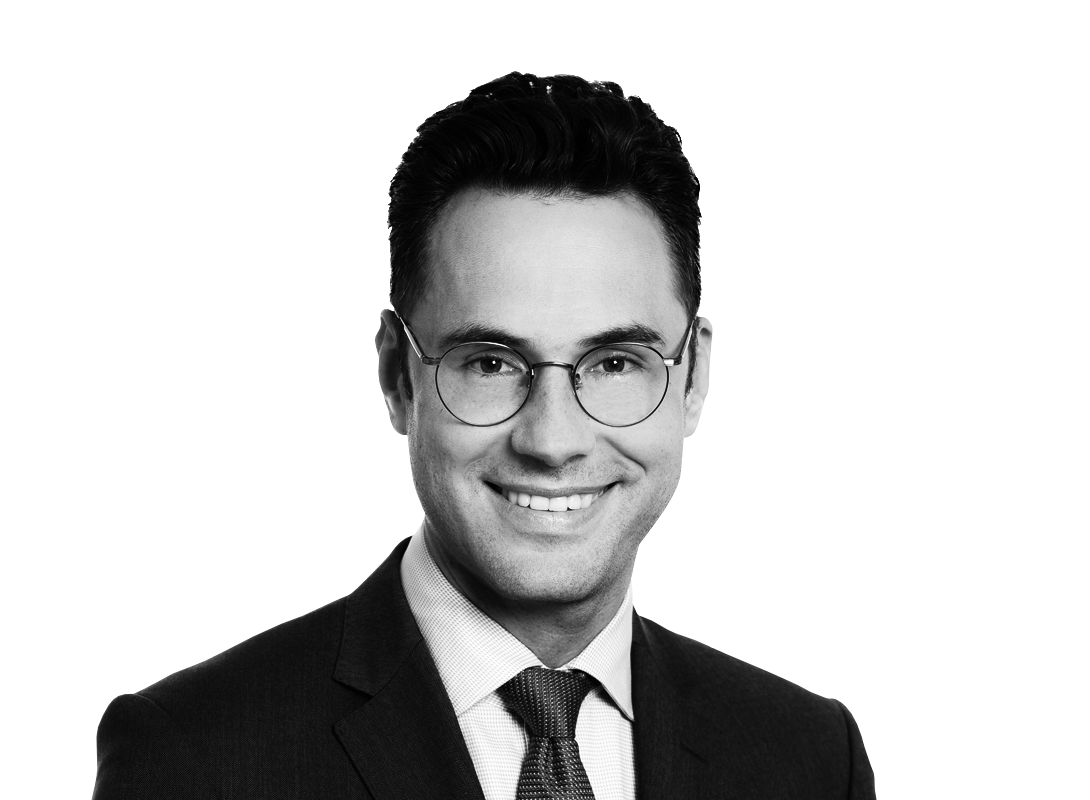 Interest of US buyers in acquiring UK companies grows

Public companies in the UK will continue to attract interest from prospective buyers based in the US in 2022, an expert in public takeovers has predicted.