The Australian Energy Market Commission (AEMC) has issued a new rule which is intended to attract more developers and investors to invest in transmission infrastructure by making it easier to share transmission assets and connection costs.

The new rules will apply to “material additions to the network”, defined as transmission lines of 30 kilometres or longer that send power from a generator or generators to the shared network, according to an official announcement. Investors in assets less than 30km in length may also opt into the new framework.

The previous rules treated these transmission lines as dedicated connection assets which were privately owned by an individual generator and therefore distinguishable from the wider network. This meant that there could only be a single connection point where the transmission line joined the wider network. As a result, multiple generators found it effectively impossible to share these assets as the single connection point required them to agree on a single set of performance standards, a single marginal loss factor, a joint bidding strategy and other elements in order to use the same lines.

Under the new rules, dedicated connection assets will now be known as “dedicated network assets” and treated as a part of the wider network. This change allows for multiple connection points along the transmission lines, meaning that multiple generators can now separately connect to the network using their individual settings.

Leanne Olden of Pinsent Masons, the law firm behind Out-Law, said: “It is expected that the new rule will encourage investment in transmission infrastructure by enabling developers to recover some of the cost of their original investment from others who are given access to the assets, and by providing for the sharing of the ongoing connection costs.”

“One further key advantage of the new rule is that the dedicated network assets will not be subject to the open access regime which applies to the wider network. Instead, the owner of the dedicated network assets will retain control over the access by third parties, thereby ensuring the original investor is able to prioritise their own access to the network,” she said.

New generators joining the network, particularly renewable energy generators, will benefit from the new arrangements through lower costs of connection where assets are shared and providing greater flexibility to stage developments.

The new rule will also support improving grid stability by placing control of the operation of these assets with the Australian Energy Market Operator (AEMO). Grid instability remains a key risk for renewable energy projects in Australia.

The new rules came into force on 22 July and will apply throughout the National Electricity Market, other than in Victoria, where different transmission arrangements apply. 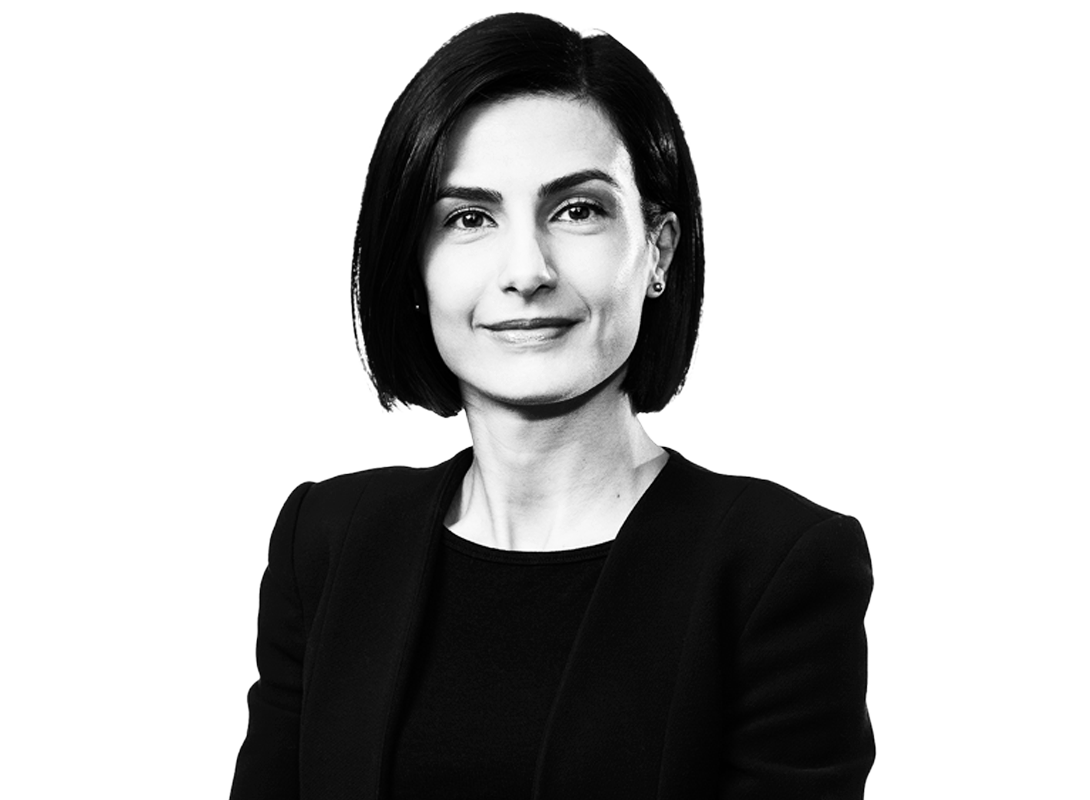