Some of the largest Australian banks have been busy throughout 2021 arranging SLL facilities for companies in sectors including real estate, fast-moving consumer goods (FMCG), transport and agriculture.

Banking expert Jeremy King of Pinsent Masons, the law firm behind Out-Law, said the trend towards SLLs helped both lenders and borrowers to meet sustainability and net zero targets.

“The big four Australian trading banks, and other major lenders active in the Australian market, have clear self-interest in actively promoting SLLs as a product. It helps them and their net zero targets by ‘greening’ their loan books,” King said.

SLLs reward borrowers who achieve sustainability targets by reducing the cost of borrowing. They are governed by the Loan Syndications & Trading Association, which published updated SLL principles in July 2021 in conjunction with the Asia Pacific Loan Market Association.

King said borrowers thinking about taking out an SLL or converting existing finance into one should bear a number of factors in mind.

“Your company’s existing environmental, social and governance and net zero targets may be insufficient to pass even the pre-screening for an SLL. They need to be ambitious and meaningful. For example, they need to cover all or a majority of your business and supply chain, in all or most of the jurisdictions in which you operate. They also need to compare favourably to peers and market benchmarks,” King said.

King’s colleague at Pinsent Masons, Jim Hunwick, said SLLs involve additional costs for borrowers, including getting second-party opinions as to the strength of the key performance indicators (KPIs) and the calibration of sustainability performance targets (SPTs); and in getting annual, third party assurance in terms of measurement of those KPIs.

“Margin adjustments are no longer just a ‘downward’ ratchet. Dynamic margin adjustments that are now a feature of the SLL market means that borrowers could end up paying more in interest if they miss their KPIs,” Hunwick said.

“Also, and most importantly, if the SPTs represent a material improvement in a borrower’s KPIs and are highly ambitious beyond its “business as usual” trajectory, there is obviously going to be significant cost in transforming that borrower’s business. That has to be weighed against a cheaper cost of debt capital,” Hunwick said.

The move towards SLLs comes amid an increasing focus in many countries on climate change and sustainability. The 26th UN Climate Change Conference begins in Glasgow on 31 October, and in Australia at the same time the Impact X Summit, of which Pinsent Masons is a partner, will focus on designing actionable pathways to zero emissions. 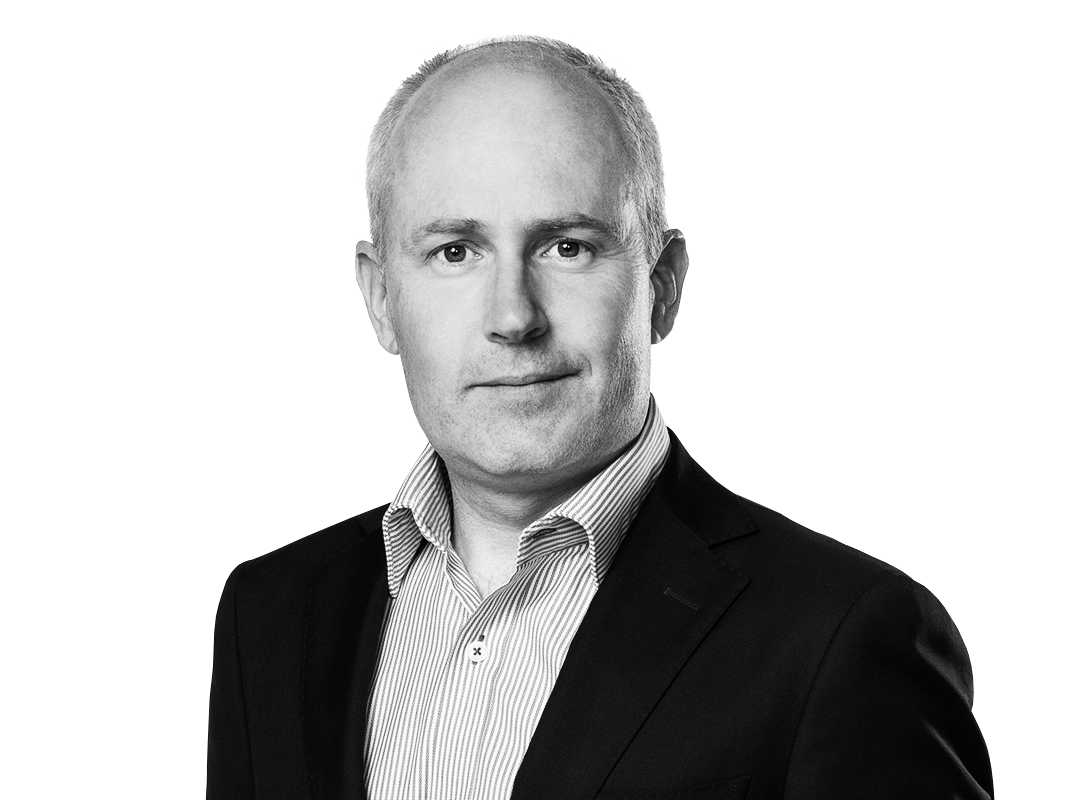